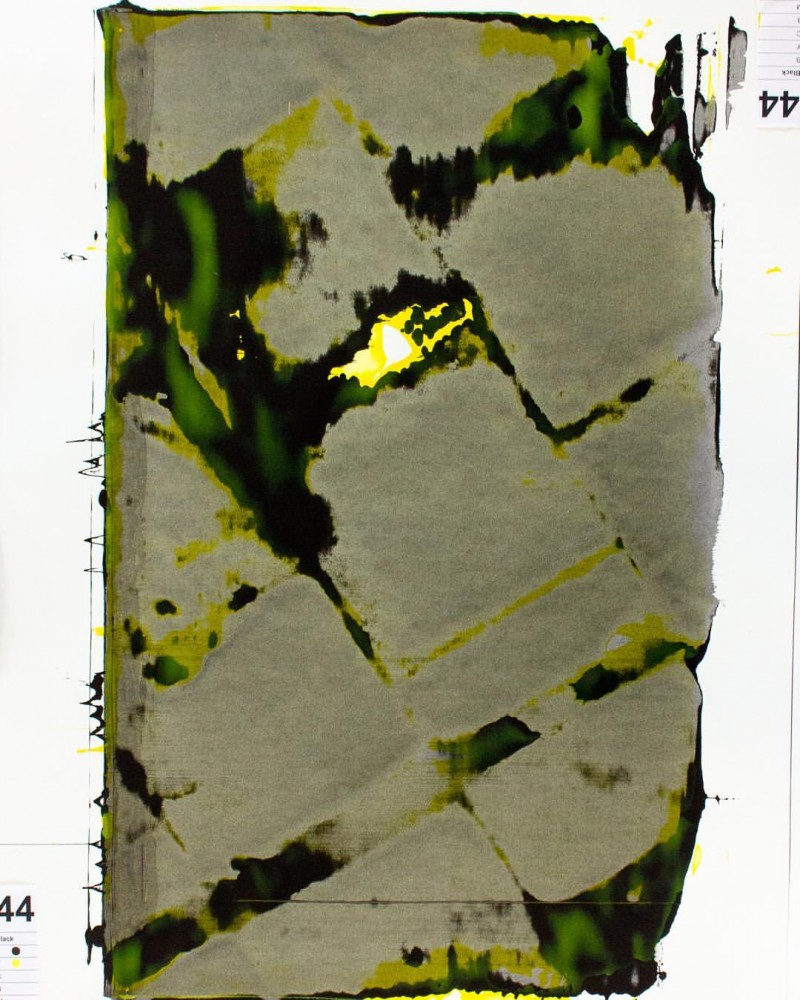 2000 years before the internet…

‘It’s a technique that was developed in ancient China where they did rubbings to take copies of inscriptions on monuments, and it meant that texts and poems and imagery were able to travel around China for the very first time – two thousand years before the internet. People think that Gutenberg invented publishing, as in the book form, but the DIY version existed already.’

‘Islington Mill was originally built for cotton spinning in 1823 by the self-taught Leeds-born architect David Bellhouse (1764–1810). Bellhouse’s firm was also responsible for the construction of the Manchester Portico Library, of which Bellhouse was also a founding member, and the original Manchester Town Hall on King Street, designed by Francis Goodwin and later demolished. A year after the original construction of Islington Mill there was a partial structural collapse of the building. During rebuilding, various new structures were added to the original model that had consisted of a single row of cast-iron columns. Further extensions were subsequently added over the years, including a second mill (which was also later rebuilt), stables around the courtyard and an external engine house. By the early 1900s the Mill was being used for textile doubling rather than spinning. Islington Mill was granted a Grade II listing by English Heritage in November 1996, with the listed building ID number 471566.’

‘What does it mean to be a Temporary Custodian? Islington Mill is sustained by, and thrives off, the collective energy, ideas and opportunities brought by individuals. We are interested in exploring ways that a work of art might become the catalyst for developing a community of interest. To this end, everyone who purchases one of Maurice’s prints has the opportunity to become a Temporary Custodian of Islington Mill for the 10 year period from 2018 – 2028.  ‘

Explore this project more fully on our site & beyond using the links below, and please help us spread the word by sharing widely with your online networks.

All films including the Full Day streams in real time, the sped up X60 edits, thumbnail crops and other documentation is archived on the Temporary Custodian Youtube Channel here.

Full description and information on the project is available via a downloadable pdf catalogue.

Full details on our entire fundraising campaign can be found here.