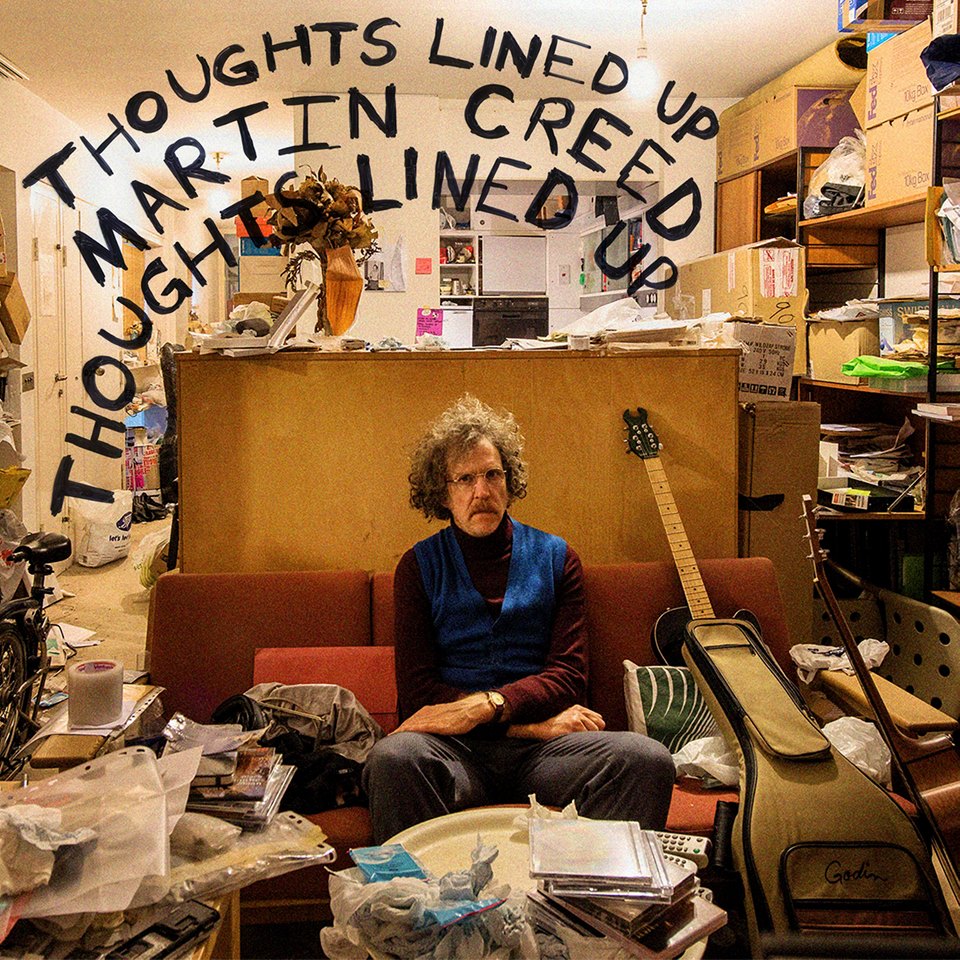 Wakefield-born and Glasgow-raised, Martin Creed is known as the self-effacing, playfully provocative artist and 2001 Turner Prize-Winner. Indeed, he has maintained a complementary commitment to composing, songwriting and performing since the early ’90s, fronting bands of his own devising, releasing an impressive catalogue of singles, EPs and albums and consistently garnering plaudits from gnarled music critics and stellar musicians alike (members of Franz Ferdinand most vocally).

CREED is coming to the Mill on 19th July >> http://www.islingtonmill.com/events/martin-creed/ 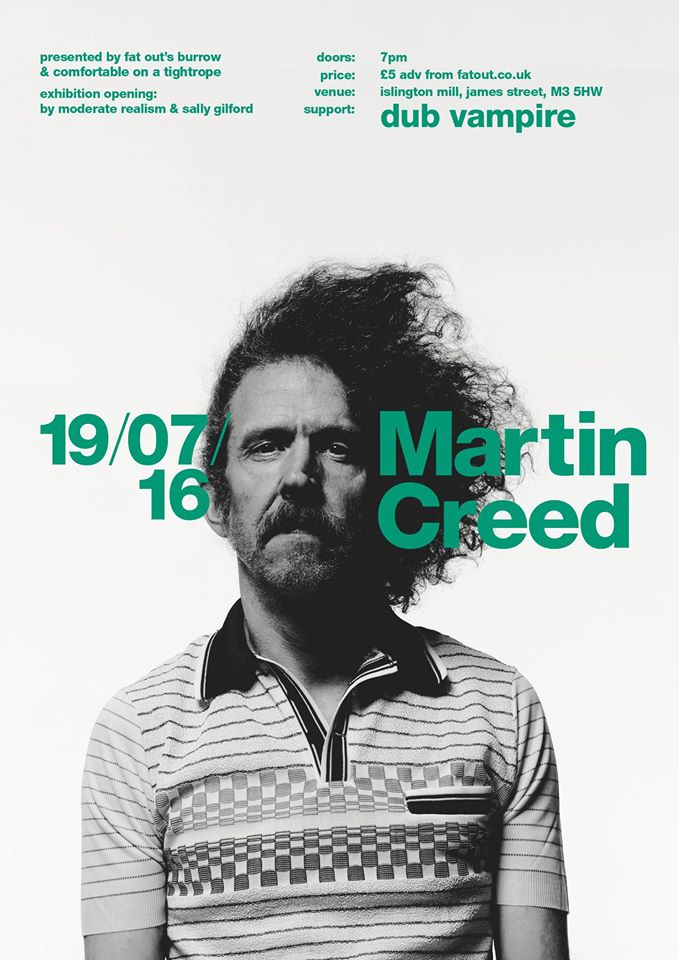