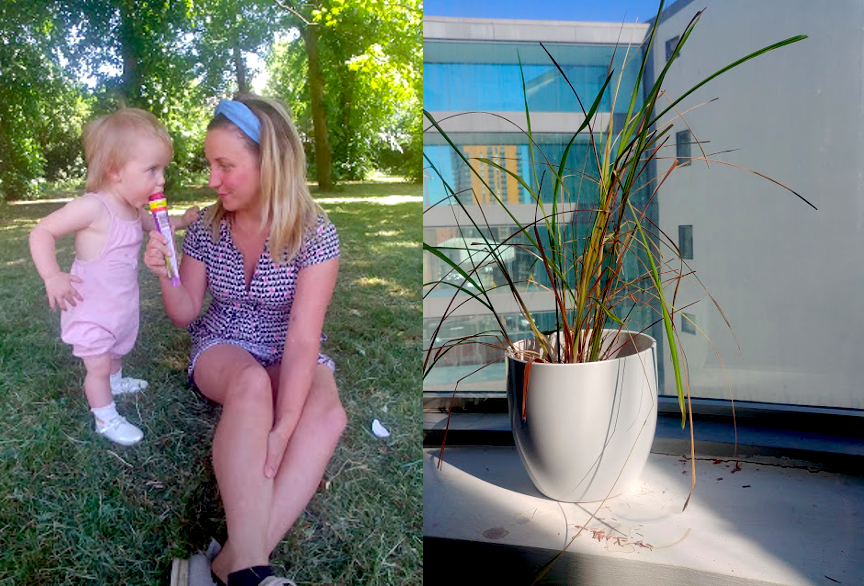 Lockdown for me began on top of a mountain surrounded by a glittering snowscape. We were skiing in the Alps and while we were away the Covid situation back home had escalated rapidly. Some of the most wealthy people from the UK sat around us drinking bottles of wine that cost more than my rent, getting wound into a state of extreme agitation. Uncertainty made them afraid. A sea of faces all looking down frantically thumbing their phones trying to get to the truth of it all. Truth would give them a steady foundation from which they could plan, and their planning would keep them safe and comfortable. The Daily Mail app was hit repeatedly in a shakedown for information that even the most carelessly inventive writers couldn’t keep up with. When there was nothing new to be gleaned, social media was pounded and people screamed out their worst fears into a blue and white void filled with all their friends and casual acquaintances. On the final day, millionaire housewives from the Home Counties woke up early to panic buy pasta from the convenience shop and smile at each other in passive aggressive queues, paracetamol packets secreted in their magazines.

We arrived back home into our flat in Ancoats, at the old Daily Express Building. There were massive windows all along the main living area which mostly had a view of the building opposite, a huge metal beast that bounced rays of light into our sitting room. We could see through glass walkways onto the other side to a narrow view of the Green Quarter’s skyline. Even during lockdown the security guards still paced along between two buildings next to us, every 15 minutes, like they were walking through the sky. We had no outside space and the windows opened barely as wide as my hand. I’ve never known April to be so bright, there was no escaping the constant light.

Islington Mill sheltered me from the collapse of my industry with a PAYE role after years as a freelancer. Friends had their worlds pulled from beneath them and we watched together hopelessly as titans of the Manchester cultural landscape were brought to their knees. Suddenly declared superfluous, the people who help us make sense of ourselves and unite us as a community were forgotten about by the government. Live events was the first industry to shut down and will be the last industry to come back. Spaces where we gather to be with each other, hold hands in the darkness and stomp to insistent beats, now stood abandoned. Staring into screens at loved ones, listening to every word but not feeling connected I craved the absolute understanding of a missed sentence shouted into my ears on a crowded dance floor.

The pandemic was consumed through the distorted lens of social media. Common understandings were dissolved thanks to algorithms feeding us separate narratives and we could no longer agree on how to be kind. This and the daily dose of fear and anxiety was destabilising. People’s perceptions of the same situations bore no resemblance to the other, everything appeared fractured. Years of mental health issues, where my reality and behaviours are at odds with those around me, made this manageable. Hospital stays, medication and years of different diagnoses prepared me to embrace uncertainty. In a strange way it was almost reassuring to watch the world as we know it fall apart for everyone else because it had split at the seams for me so many times. I have many tools and methods to keep perspective and calm when my world cracks open, and I had the privilege of acquiring them before the pandemic. Many people had their first taste of mental health breakdown at the same time as facing unemployment, complete social isolation from loved ones, and the doctor’s door firmly shut. 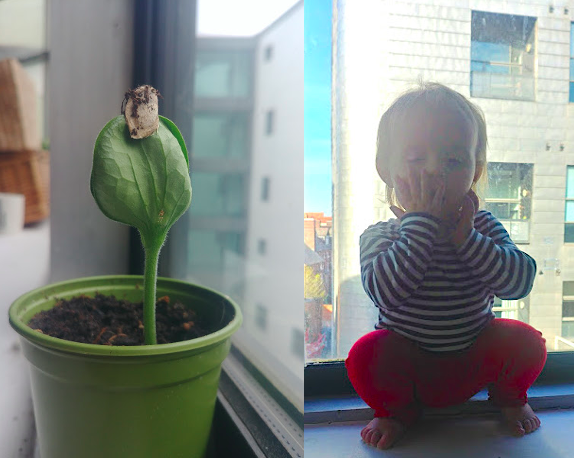 Town was empty. Oldham Street, a hotbed of drinking and revelry for hundreds of years, also spent its weekends alone. Bars and restaurants had boarded up their windows and scrawled “no booze, no cash, no loo roll” in thick black marker, branding onto the stillness a beautifully post-apocalyptic edge. I stretched out my walks to buy groceries and crossed along the streets of the Northern Quarter with my daughter Sylvia in the pram to get her some fresh air. Homeless people on the street were more thankful than ever for change. Lockdown was hard for people curled up on the couch watching Netflix, and it was harder for those sat on cardboard in a doorway.

Haziness around the end date and glaring sunshine gave me the feeling of being stuck in an unasked-for school summer holiday. Like most people I know I’ve been busy for about eight years. We don’t move with the cycle of the seasons like our ancestors did, we’re no longer used to having periods to rest and reflect because dark winter nights mean nothing to a deadline. All of the things I never have the time for became possible. Yoga every morning while Sylvia was napping, writing creatively and submitting articles, planning and taking my time over meals that I can never usually be bothered with. Exercise became a ticket to leaving our homes. Stepping out of the building’s front door into the street outside felt like freedom. Running by the canal gave me that fleeting connection with nature that I missed. Forty-five minutes in the day focussing on my breathing, baby geese and the genius of the Bridgewater Canal. Running now has a positive association for me that could only have come with lockdown.

Gardening grounds me and brings me joy, so I dragged a sack of compost up six flights of stairs and potted vegetable seeds into old plastic food containers. Growing plants makes me feel connected to the earth in a way that I used to without trying as a child, confident that I am part of nature. It also teaches you that everything is about timing and context, what is healthy at one point in life can be devastating in the other. The green shoots were fine for now on the windowsill in their tubs, but at some point they would need to be outside to join the ecosystem, to feel the rain and be pollinated, to have their white roots stretch down into the dark and be dusted with the microbes and stroked by worms. Nature is all about connection and tiny immeasurable transactions that feed into webs we don’t fully understand. Seeing my tiny seedlings surrounded by glass and steel made me feel absurd for being in there myself.

At the end of May we moved to a red-brick terrace in Whalley Range with a small yard. There is a park next door to the house and every day we lay in the grass. Growth depends on environment and lockdown gave everyone unexpected circumstances. Many of us grew in strange ways we didn’t expect. Rejoining different communities on the ground gave me much needed connection. Platt Fields Park Market Garden was a haven, having conversations over the onion beds with people I would never usually meet. My neighbourhood started a community allotment project in the local church and we took it in turns to tend the beds, as well as the occasional socially distanced group planting sessions. Writing took me out to community projects around the city and I slowly began to rebuild the connection to the world I had lost over lockdown.