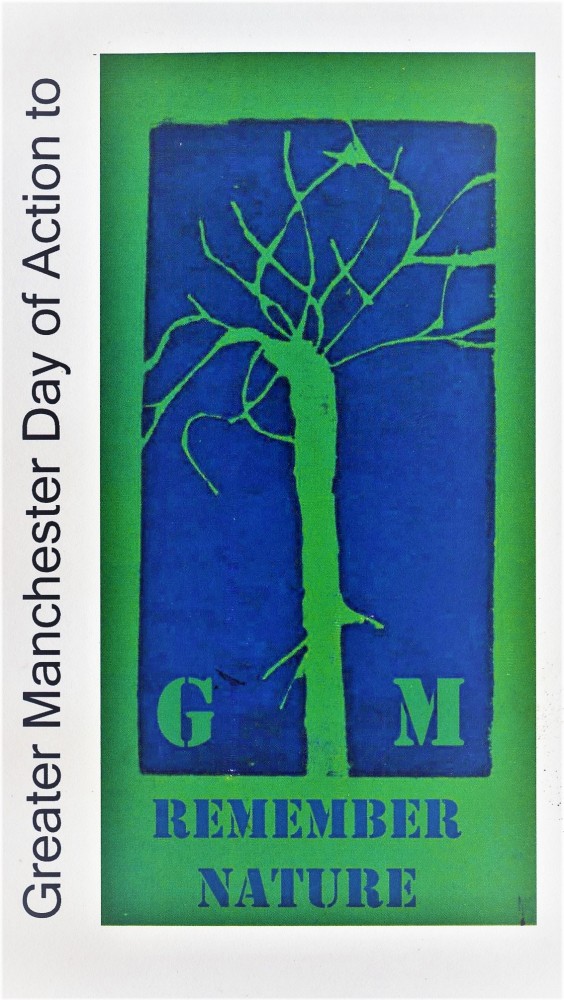 Day of Action to Remember Nature

A first Day of Action to Remember Nature for Greater Manchester will take place on 4th November. 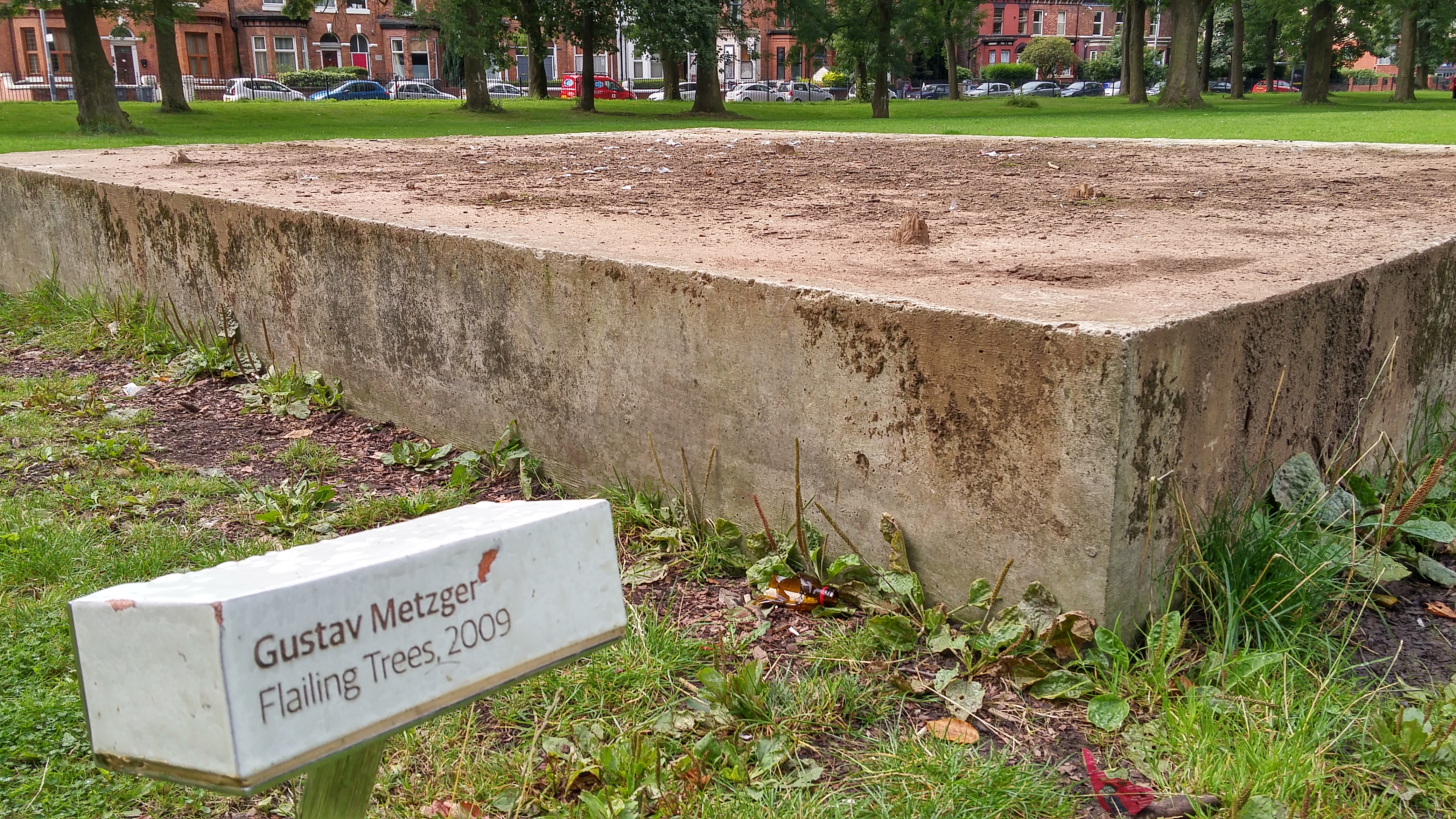 On 4th November 2015 Gustav Metzger, who died in March this year, issued a Worldwide Call for action to Remember Nature.  Deeply concerned over many years about the impact of capitalism, consumerism, nuclear annihilation and human justice over many years, he turned his attention to humanity’s attack on Nature in his 1996 essay “nature demised…’ .  It opens:

“First we had Nature.

And then came the Environment.

Environment is the smoke humanity has put on Nature…

The term Environment has been hijacked by the forces that are manipulating the world…for the basest of motives: to maintain profits and power.”

Best known in Manchester for his ‘Flailing Trees’  – 20 upended willow saplings embedded in concrete – commissioned by MIF 2009 and located first in the St Peter’s Square Peace Garden, then outside The Whitworth until it’s ‘auto-destruction’  last spring, Metzger saw the work as: “a stand against the brutality that humans display towards the natural world.”

A member of the Committee of 100, he was jailed with Bertrand Russell and others in the early 1960s for calling for abandonment of nuclear weapons.  His last public action, at the age of 88, was to issue his Worldwide Call for Action to Remember Nature.

Local artist and Temporary Custodian, Phil Barton is calling on residents and organisations throughout Greater Manchester and beyond to respond during November to Metzger’s call to action.  Anyone can take an action to Remember Nature – pick some litter, write a poem, dance with bare feet on the earth, plant a tree, write a letter, sing a song – whatever moves you as an individual or a group.

As both human and Natural habitat are battered as never before, by hurricanes in the central Americas, unheard of temperatures in the eastern Mediterranean, a Korean missile crisis, oceans warming  and dramatic flooding almost everywhere, Metzger’s call has never been more urgent.

Please consider taking action during November – and telling the world about it on Facebook or Instagram @NatureRemember or by sending details to philb@c4cp.net.

Here at Islington Mill on 4th November, two years on to the day from Metzger’s original plea, Phil is organising an afternoon of creativity and remembrance culminating in a Council of All Beings at which you will be invited to adopt the persona of a species and debate Nature’s relationship with humankind. We will be working with students from both Salford University and Manchester School of Art.

During the afternoon Phil will be creating an artwork ‘Out of sight, Out of mind’ honouring ten critically endangered species on the IUCN Red List, from the Patagonian Hooded Grebe to the Baw Baw Frog of Eastern Victoria, Australia and the locally rare (to my home neighbourhood in Rusholme) Hedgehog, not seen in my garden for at least 15 years.  Afterwards, the work will be exhibited in the courtyard at Islington Mill.

If you would like to express interest in taking part: 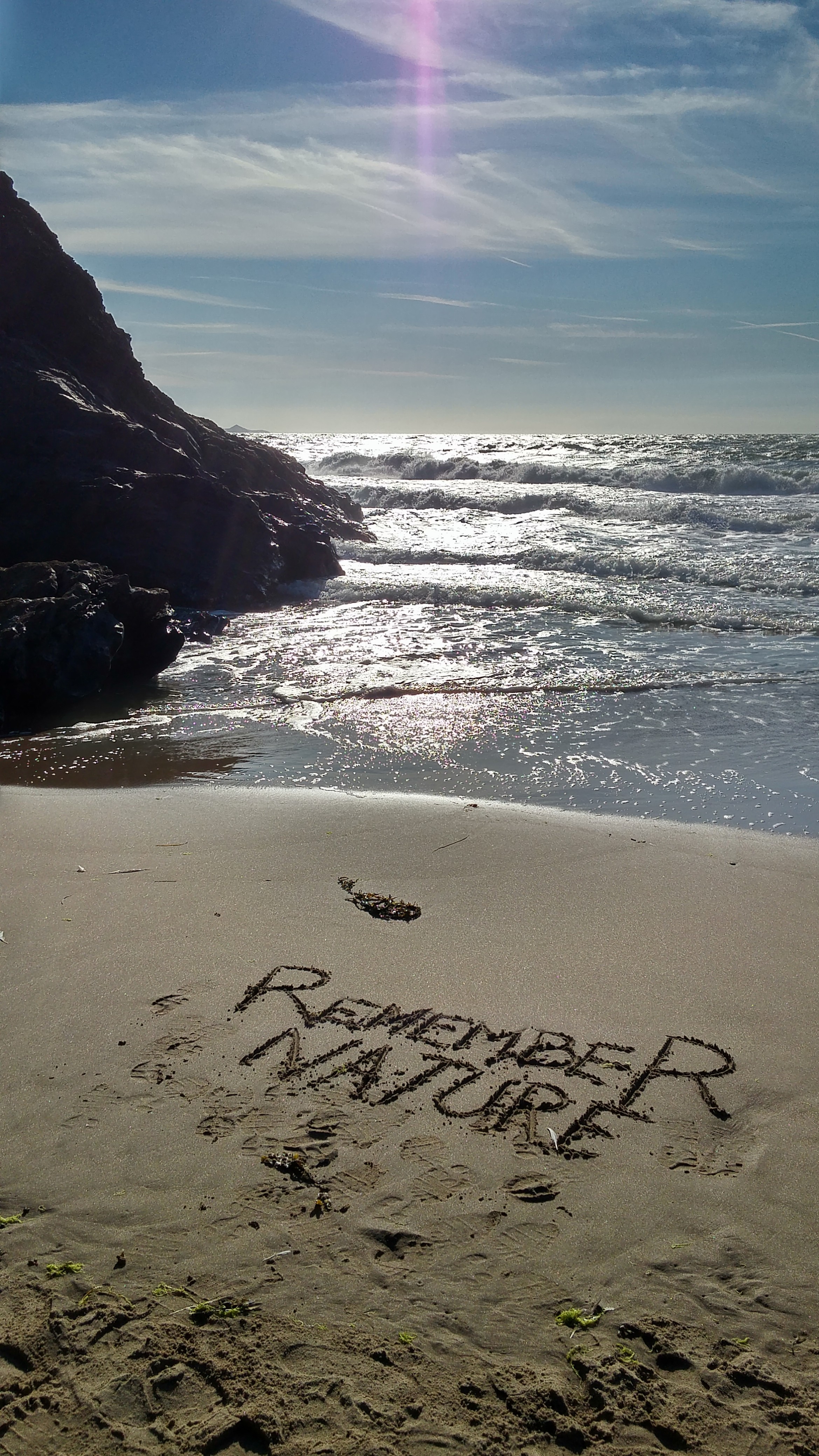 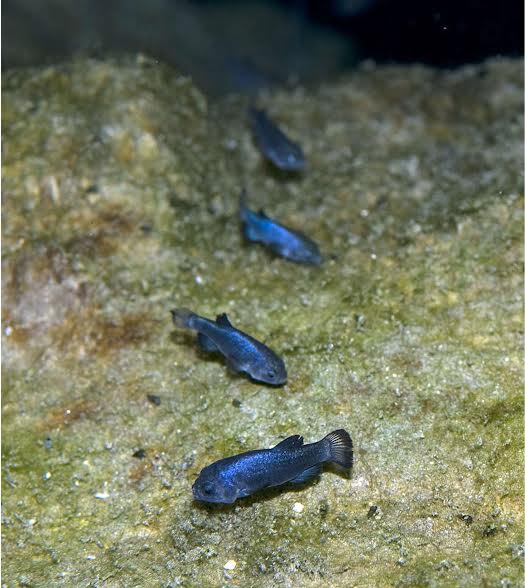 The Devils Hole Pupfish is restricted to a single, deep limestone pool at the bottom of Devils Hole, Ash Meadows, Death Valley National Park, Nevada. In 2012 less than sixty adult fish were found in the wild.