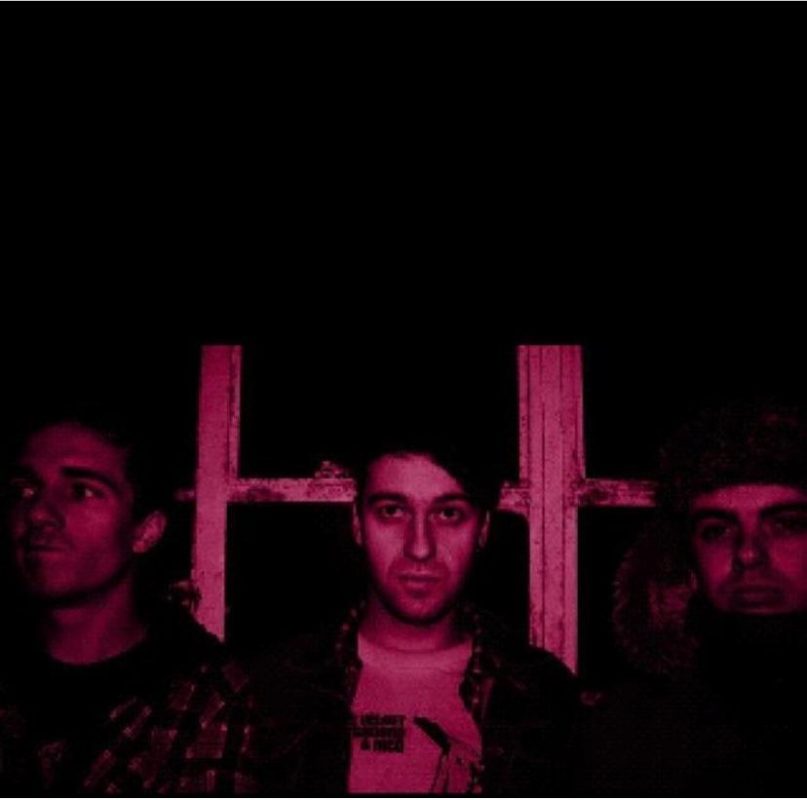 Kaskie is a musician and producer from south Wales, now based in Manchester. He is guitarist and frontman of shoegaze sludge band The Death of Money, and one half of post-apocalyptic-witch-techno duo Godspeed You! Peter Andre. Kaskie also has an electronic solo project called Svntreader.

As well as writing and performing, Kaskie works as a recording engineer. He has worked with a variety of artists – including Jarboe from Swans on The Death of Money album, Ghost Pains – and has recorded and mixed the IMPATV attic sessions on location.

The Death of Money