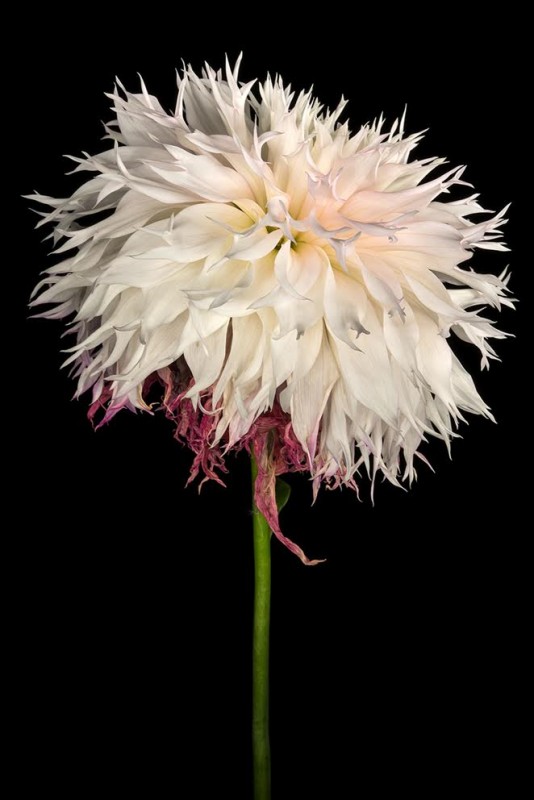 Since the completion of his studies, David Williams has managed to live utilising his acquired skills. This has taken many forms but primarily it has been recording artists work in exhibition or performative documentation. The performative documentation has led to working collaboratively with Panamanian  artist and friend Humberto Velez. The other forms his employment have taken have been gallery work and a long stint working as a professional assistant and postproduction in both fashion and advertising photography. These skills have allowed him to maintain his personal art explorations.

From much earlier works produced as a reaction to the AIDS media frenzy that occurred in the late 80’s up until the present, the driving force in his production has been based in an analysis of sensuality and fear. His work reflects a continuing interest in the blurring of the boundaries that separate painting and photography, production and concept working hand in hand. He strives to create imagery that lushly seduces the viewer but also allows into the viewing experience a contradictory sense of unease.

Williams’ work is informed by an interest in the photograph perceived as an accurate record of a specific situation. Photographic images stimulate our recollections of what they represent; in many instances this ‘memory’ is considered truth, though what is revealed to us through the photograph is only partial truth imbued with an interaction between the authors voice and the viewers gaze. All of his personal work is an extension of this belief.

Gardens have frequently played a part in Williams’ life as way of both grounding himself and creating contrast within an otherwise fairly bleak physical environment. Sharing the garden with a community has also played an important role wherever the said garden may occur.

Williams has been involved with Islington Mill for close to 10 years, during which time he became heavily involved in academia. The job started pulling away at his production time, and became quite consuming. Islington Mill’s garden became a lifeline, not only something to share with Mill residents and visitors but also as a needed tool to maintain his sanity. The garden also began to function as reliable and close source of production material, allowing Williams to still function as an artist. The garden is our friend! 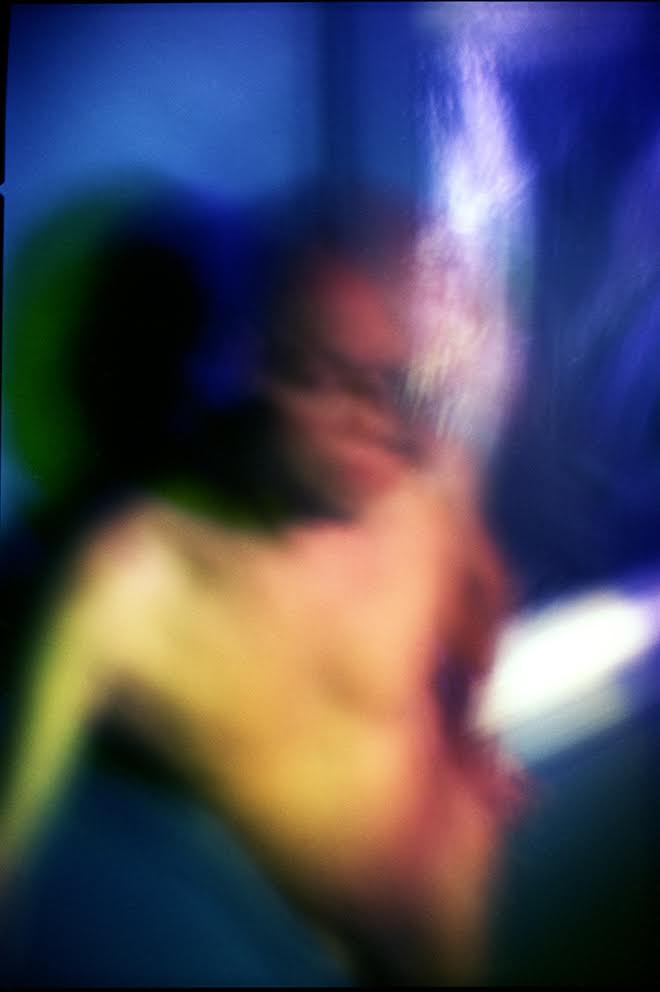 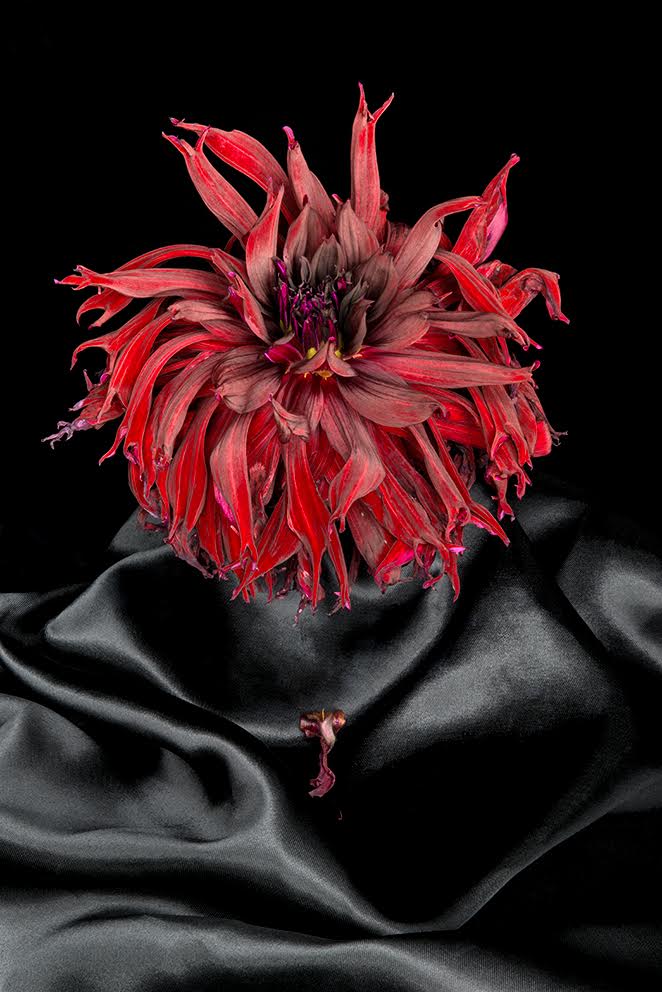 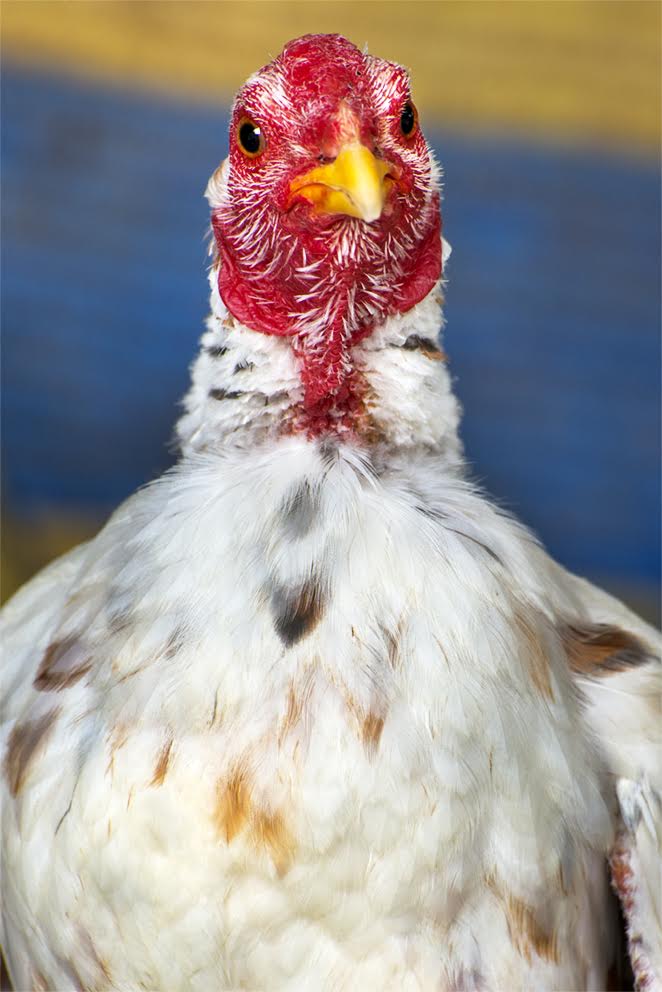 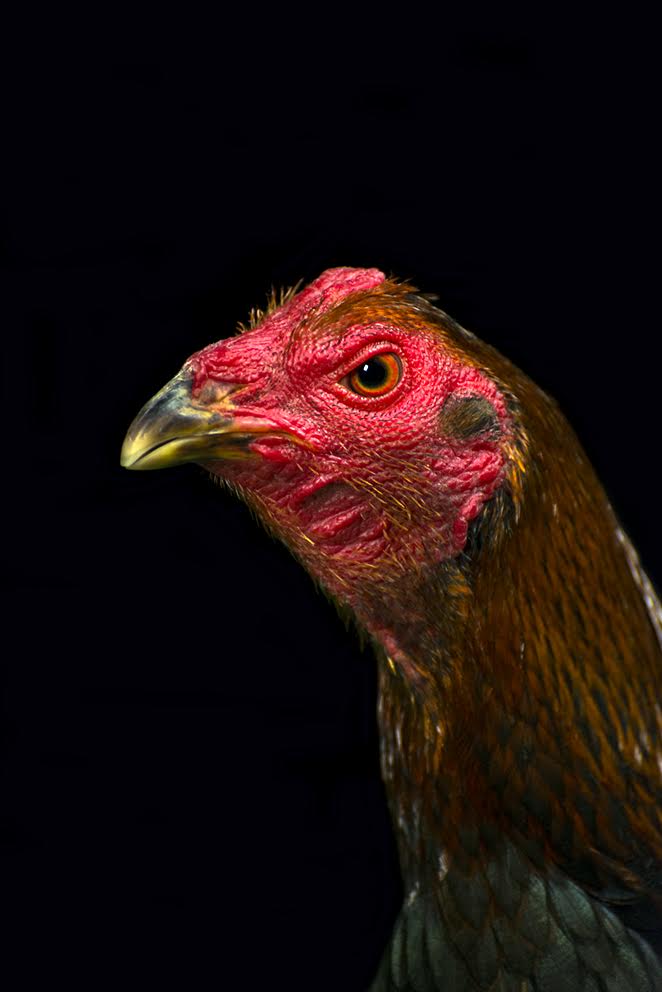 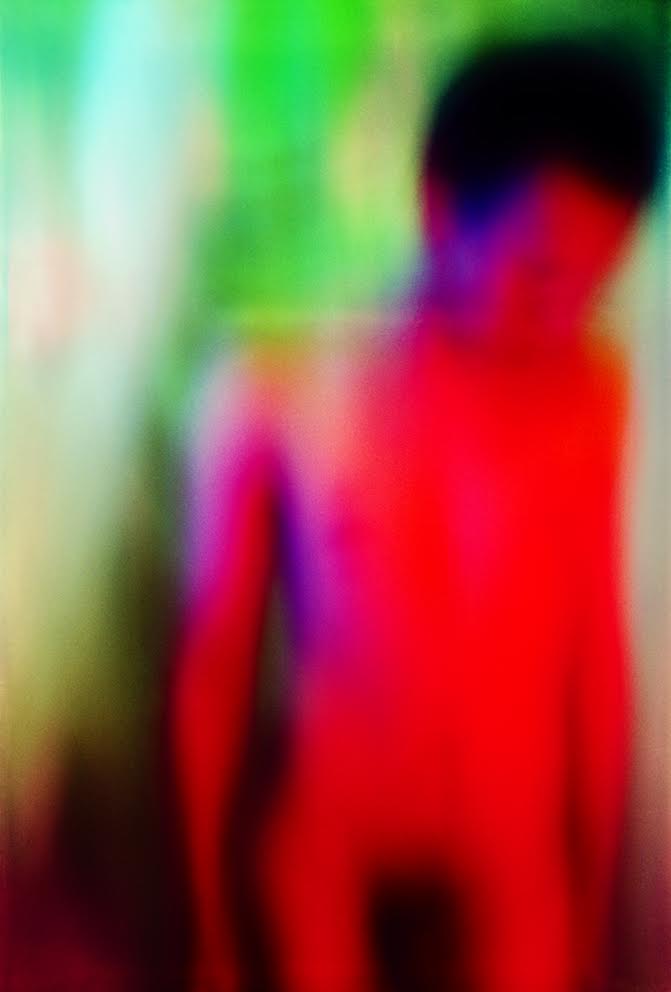