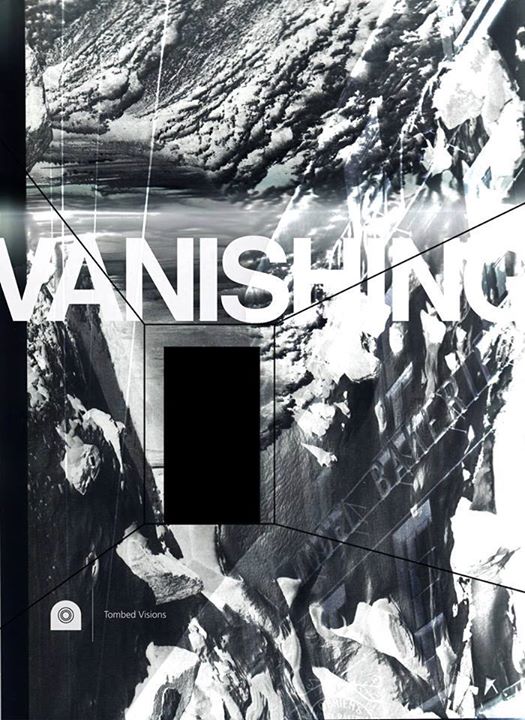 Tombed Visions Records present a label shocase celebrating the album launch of Vanishing’s self titled album released at the beggining of April. This will be there first show in their newest live incaranation in Manchester.

Carriers – Industrial Techno project from Chris Wigglesworth-Anderson with a slew of release on brother label Sacred Tapes. His Carriers project is now moving into more ambient and sonically interesting realms, focusing on drama and atmsophere.