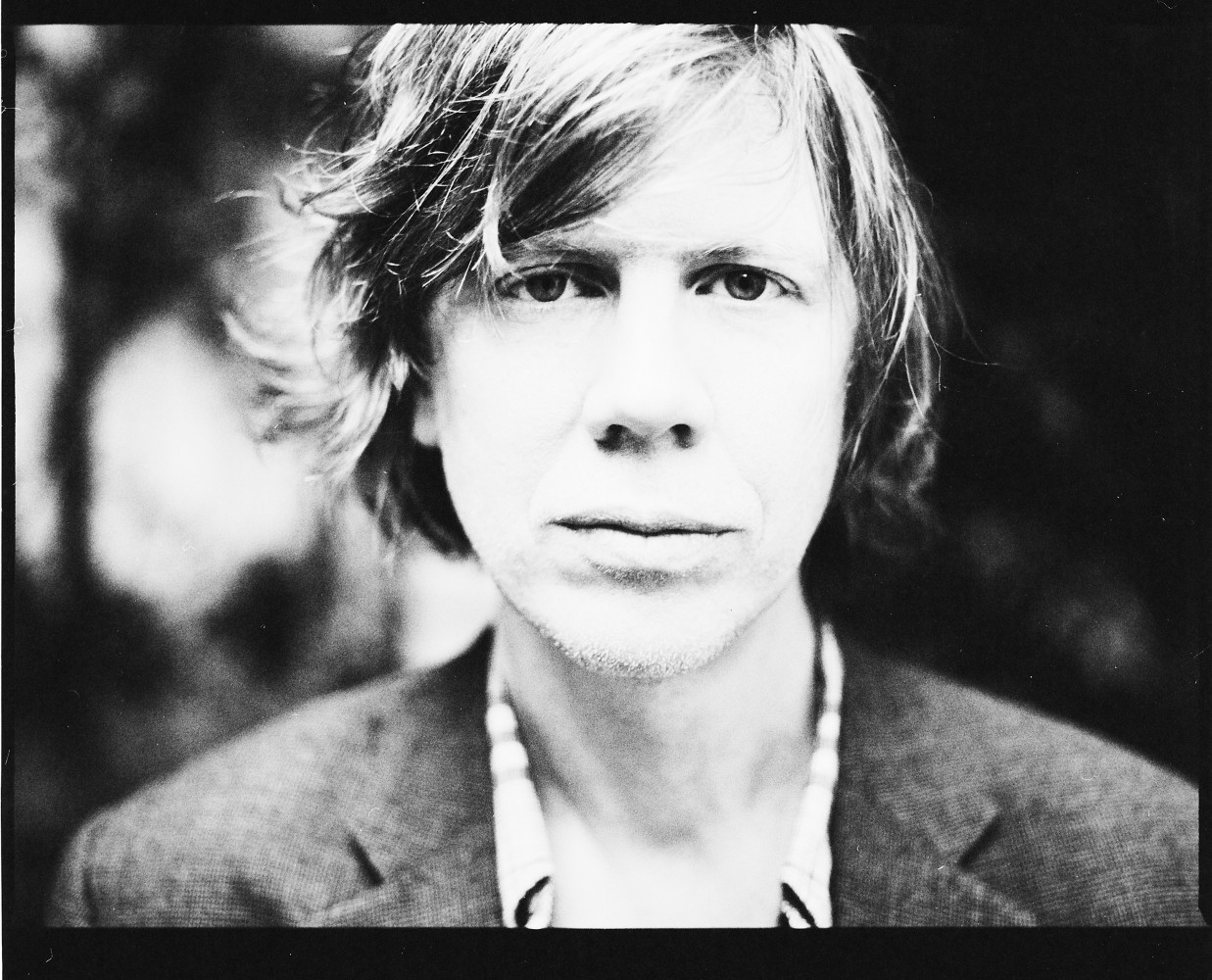 Thurston Moore & Radieux Radio will come to Islington Mill in Salford for a week between 26th February – 4th March to work on a site specific project.

This project entitled ‘Watch the Sky’ examines a sound of the city. Using field recordings and art, Moore and his collaborators will produce a 7-inch vinyl record including songs, liner notes and original art which will be released on the Samarbeta record label.

Moore has invited a number of collaborators to join him in his residency including poet Radieux Radio, and other Classical and Rock musicians to be announced.

On Wednesday 1st March, Moore will host a reading of his poetry from his book “Stereo Sanctity: Lyrics & Poems”. Moore will also read new work. The reading will be free to attend but booking is required due to the limited capacity in the Islington Mill event space.

The residency will culminate in Moore and his collaborators performing live in the intimate setting of Fat Out’s Burrow at Islington Mill. This will be a unique opportunity to see the group’s live show in such a small capacity venue.

Thurston Moore moved to New York City at age eighteen to play punk. He started Sonic Youth in 1980.  Thurston’s most recent Artist Residency took place at The Louvre in Paris in 2016. He is a Professor of Music at the Rhythmic Music Conservatory in Copenhagen. He has been on Faculty at the Jack Kerouac School of Disembodied Poetics at Naropa University in the Summer Writing Programme since 2011. He has worked collaboratively with Yoko Ono, Merce Cunningham, Patti Smith, Cecil Taylor, Rhys Chatham, Irmin Schmidt (CAN), John Zorn, Takehisa Kosugi and Glenn Branca. He has composed music for films by Olivier Assayas, Gus Van Sant, and Allison Anders. He presently records and tours both solo, with various ensembles and with his own band.

Radieux Radio is a London-based activist, poet and artist. Radieux recently exhibited artwork produced collaboratively with Thurston Moore in the show “Rebellion of Joy” at gallery 12mail in Paris. Radieux’s poetry and lyrics have appeared in songs on albums by Thurston Moore on The Best Day (Matador) and the forthcoming record Rock n Roll Consciousness (Fiction/Universal).

Images, Interviews and more information is available upon request.