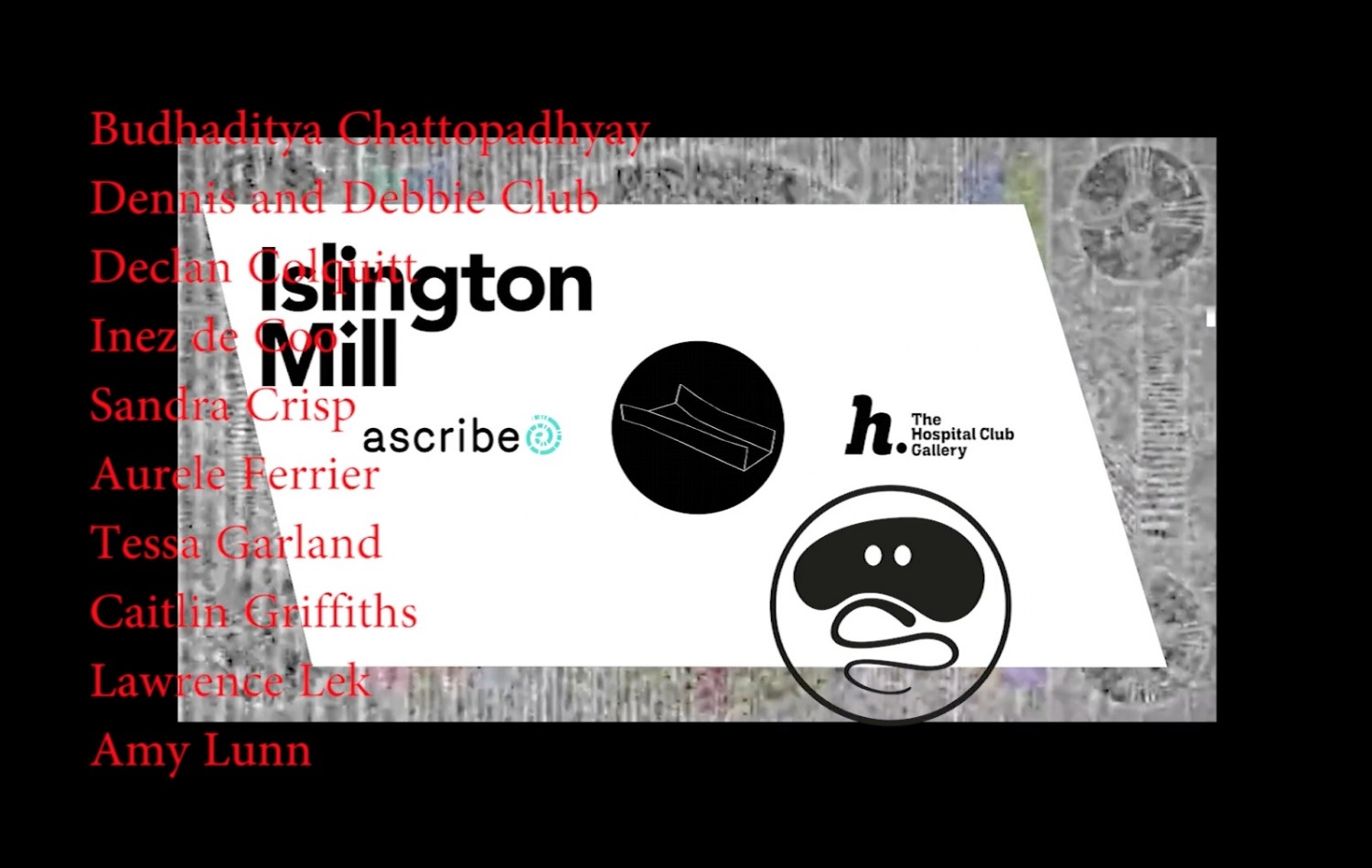 Sluice__ tours the finalists of the inaugural Sluice_screens ɔc 2015 Prize to Islington Mill in partnership with Caustic Coastal. The evening screening will also mark the launch of the Spring 2016 edition of the biannual Sluice_magazine. 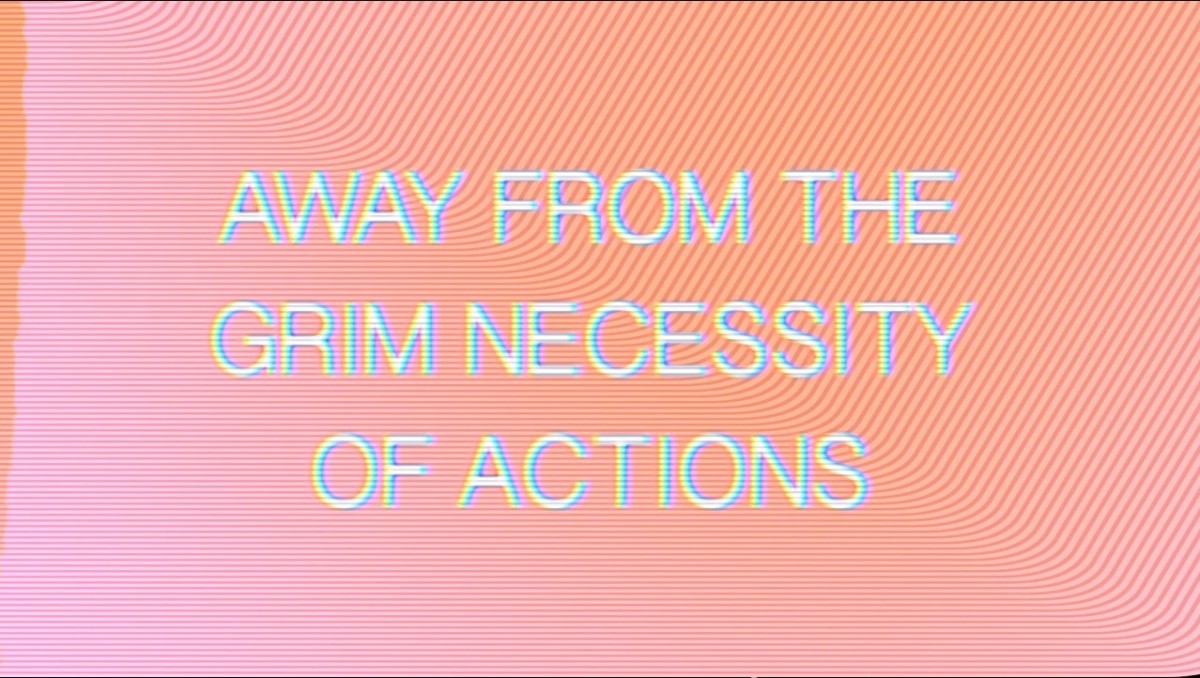 The Sluice_screens ɔc Prize was organised by Sluice__ in partnership with The Hospital Club, London and Berlin-based ascribe, an online organisation looking to promote correct credit and copyright issues for screen-based artists.

Over 800 international entries were whittled down to ten finalists and West Midlands based Amy Lunn was selected from the shortlist to receive £500 and have her work was shown at Sluice_2015, Sluice__’s biennial art fair which, in 2015, was hosted at The Bargehouse on the Southbank, London. The ten finalists were then screened at The Hospital Club in December 2015 – January 2016. In addition to Aprils screening at Islington Mill the works will also be shown in the coming months at Lux Glasgow and the Gallery Weekender Berlin.

The Sluice_screens ɔc 2015 prize judges were Charlie Levine from Sluice__, Masha McConaghy from ascribe and Ali Hillman from The Hospital Club. Hillman comments:

“Sluice__ bring attention to highly credible artwork across a number of disciplines, in this instance screen based media. The recent Sluice fair during Frieze week demonstrated their commitment to showcase art forms ranging from performance to painting, new media to site specific installation and the attendance and reception of the fair showed London’s appetite for a variety of contemporary art offerings in this busy period reaches beyond the pull of Regents