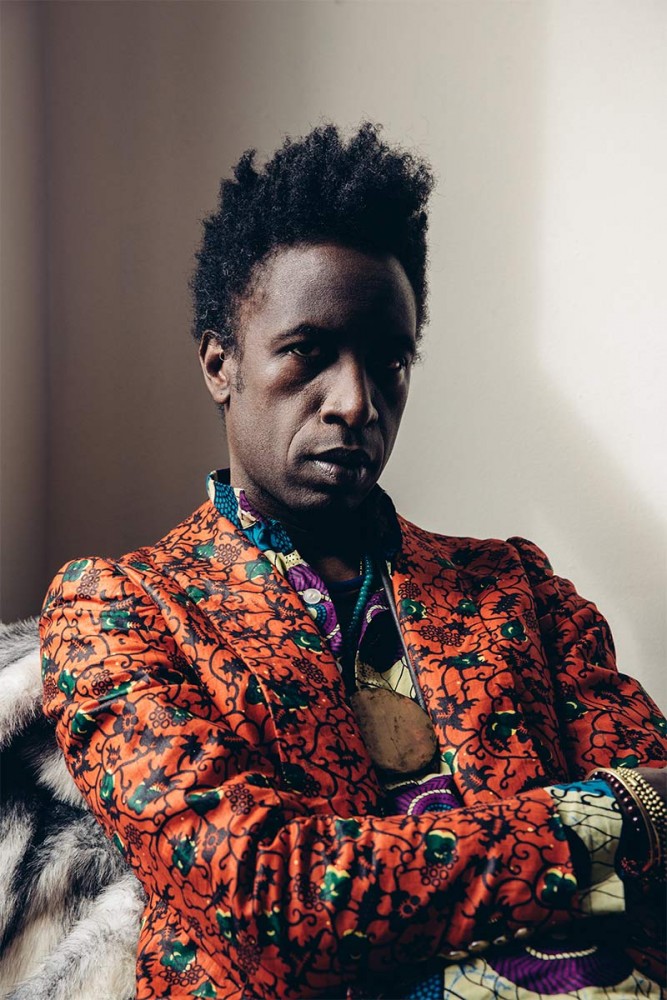 Saul Williams has been breaking ground since his debut album, Amethyst Rock Star, was released in 2001. After gaining global fame for his poetry and writings at the turn of the century, Williams has performed in over 30 countries and read in over 300 universities, with invitations that have spanned from the White House, the Sydney Opera House, Lincoln Center, The Louvre, The Getty Center, Queen Elizabeth Hall, to countless, villages, townships, community centers, and prisons across the world. The Newburgh, New York native gained a BA from Morehouse and an MFA from Tisch, and has gone on to record with Nine Inch Nails and Allen Ginsburg, as well as countless film and television appearances. 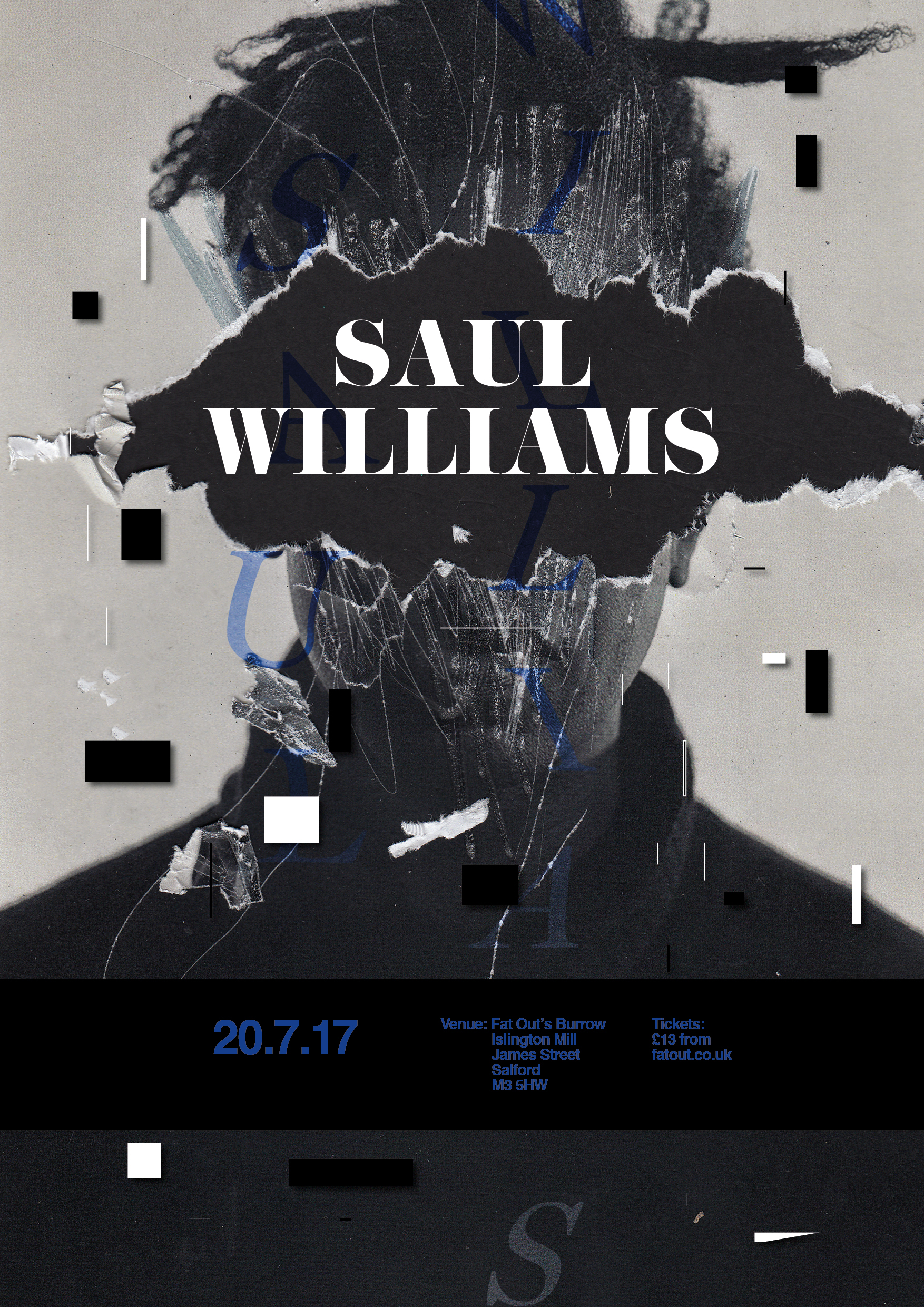