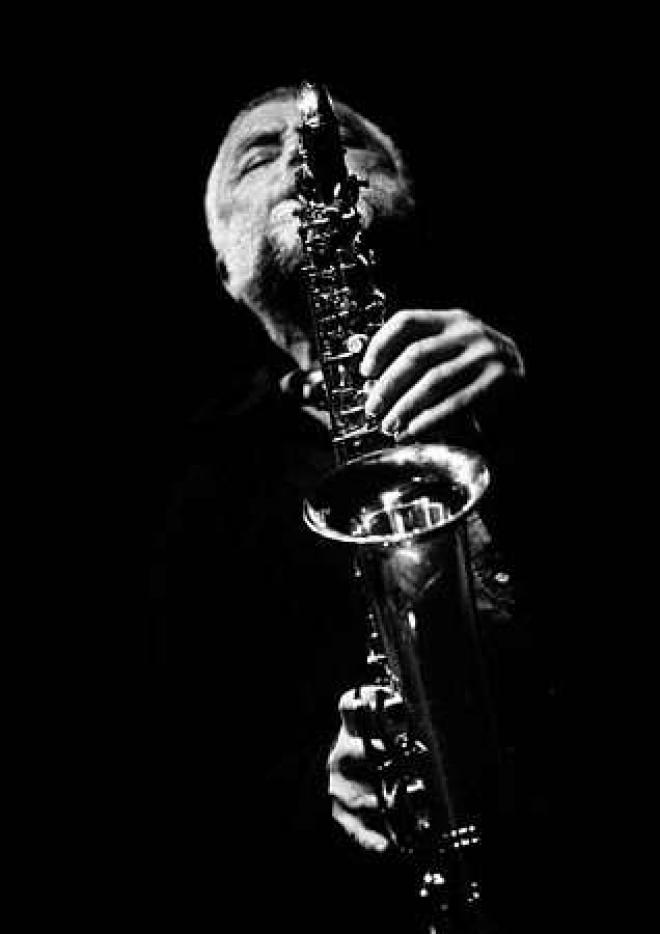 FAT OUT’S BURROW, Cuspeditions and Tombed Visions Records are elated to be bringing back the legendary Peter Broztmann with his no holds barred power trio FULL BLAST. Of all of Brotzmann’s current working groups, FULL BLAST is without a doubt the most assaulting, uncompromising and intense. It will also be their only gig as a trio in the UK this year….utterly unmissable.

There was nothing to do but surrender to this amazing performance, expressing the artist’s total, uncompromising belief in the sheer physical power of sound to transform the listener – tons of deafening yet paradoxically blissful sounds that keep me smiling even now when I think about this exceptional trio. “Will the music ever end?” Not when played at this intensity!
– Eyal Hareuveni, All About Jazz

Peter Broetzmann (Germany, reeds) – the living legend of the European new jazz. He has exemplified European improvised music for over 40 years and participated in countless international collaborations. A founder of European Free Jazz movement, his work includes collaborations and recordings with Last Exit (with Bill Laswell, Sonny Sharrock and Ronald Shannon Jackson), Evan Parker, Misha Mengelberg, and Borah Bergman. Recent projects include Die Like a Dog (with William Parker, Hamid Drake and Toshinori Kondo), his homage to Albert Ayler, the Chicago-based Broetzmann Tentet and many more. His first album Machine Gun released in 1968 still represents the reference for the musicians and critics. Considering his 40-years-career and more than 100 albums, but also many current projects, Broetzmann is still one of the most influential figures of the new music.

Tickets will be £13 advanced from fatout.co.uk 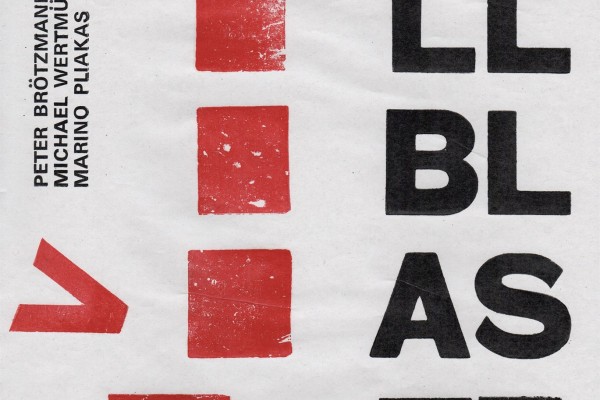