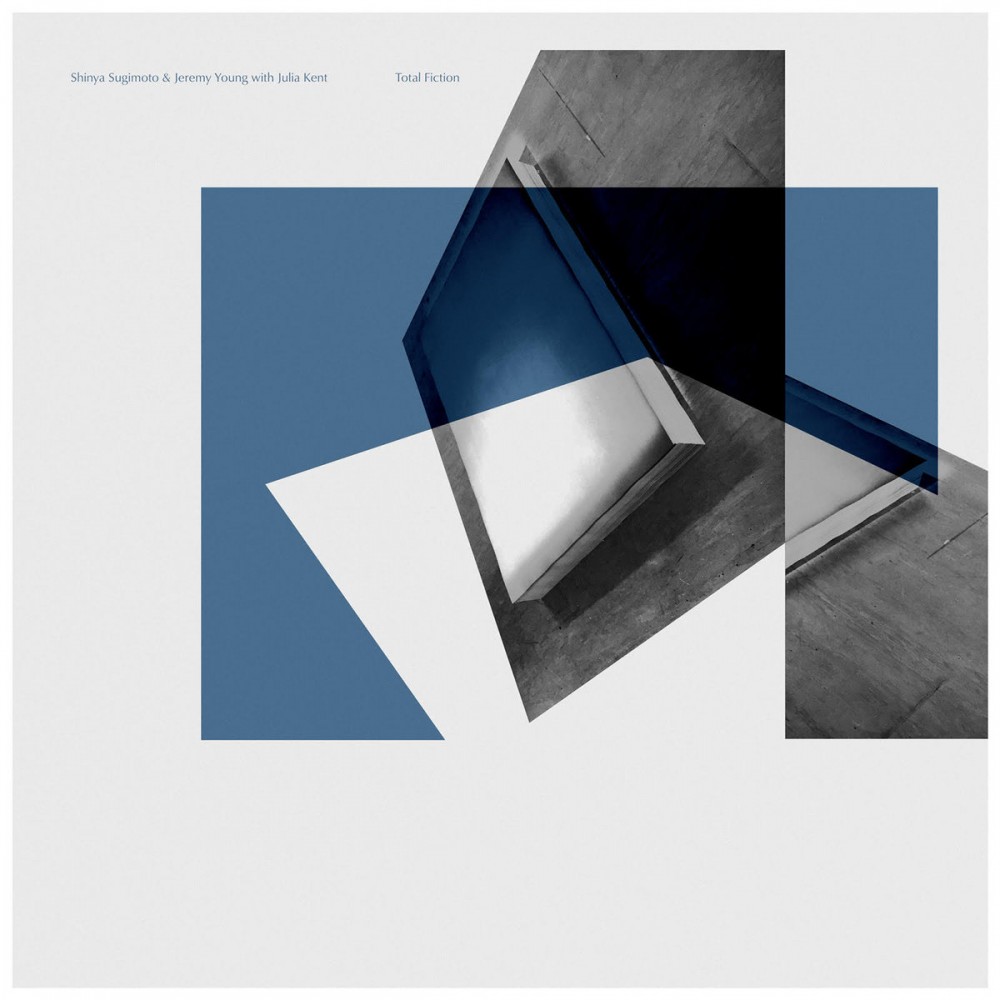 Taking it’s name from Shinya Sugimoto & Jeremy Young’s forthcoming LP featuring cellist Julia Kent, Total Fiction is live score performance to a 16mm film reel projection by Paul Clipson that will change night by night in reaction to the properties of each space. Like all of Clipson’s film collage works, this will be frenetic, it will span movements both in stark black and white and bright analog color, and the score will be disbursed in a series of chapters. Improvisation, for Sugimoto and Young, is like fiction, and they’ll work to bring out auditory characters, narratives, themes and transitional arcs from the celluloid, while at times challenging the pictures to provide new meaning in new sonic contexts from space to space. Shinya Sugimoto performs on piano and Max MSP triggered processing, while Young will be utilizing his analog electronics such as reel-to-reel tape loops, oscillators, AM radio and contact mic’d objects and surfaces to build textural and tonal color palettes throughout the evening.

This tour takes the trio, a brand new collaboration, through the UK, France, Belgium, Holland, Germany and Denmark in two weeks. Sugimoto and Young’s record Total Fiction will be released on the Copenhagen-based label The Phinery.

Paul Clipson is a San Francisco-based filmmaker and experimental film artist whose work involves projected installation and live collaborative performances with sound artists and musicians. He is the Director of the Film Department at SFMoMA. His largely improvised, in-camera-edited films bring to light subconscious preoccupations and unexpected visual forms. His works have been exhibited and performed both nationally and internationally at such festivals as the New York Film Festival, Edinburgh Film Festival, and the Rotterdam International Film Festival. He has collaborated with many audio artists including Grouper, Jefre Cantu-Ledesma, Barn Owl, Felicia Atkinson, Tarentel, Gregg Kowalsky, Lau Nau and many others.

Trailer for Hypnosis Display, with music by Liz Harris.

Excerpt from Speaking Corpse, with music by Jefre Cantu-Ledesma

Jeremy Young is an artist and entrepreneurial strategist working predominantly within the flexible borders of sound media. His creative work includes compositions for recording and live performance, reel-to-reel tape collage, sound-poetry and audio-visual scoring. His main interests as a performer lie in the analog treatment of surface-based audio (piezo mic’d objects and surfaces, manipulating tape and tone via texture and voltage), as he is not concerned with what one hears but how it is heard and through what lens. He has performed and released material throughout Europe, Asia, the US, UK and Canada. In 2014, he was awarded a Media Artists’ Assistance Grant by Wave Farm (NYSCA) to create 125 unique artist edition double-sided loop pieces towards developing sustainable audience engagement with the sonic arts, housing all the loops online in a freely streamable living archive and commissioning over 120 sound artists to create new work using each singular piece. Visit the project here to view the list of participating artists.

*Young has been invited to Geneva by the Musée d’Éthnographie to co-curate and conduct a residency series in 2016 exploring the collection of ethnomusicological recordings in the Museum’s Phonothèque archive.

Watch Sontag Shogun perform in Sweden alondside and in collaboration with Julia Kent.

Shinya Sugimoto is a composer, pianist and improviser based in Osaka, Japan. He alchemizes samples and improvisational piano phrases into a slow moving polyphonic texture, creating beautifully catastrophic soundscapes. Although largely based on contemporary classical music, his style crosses over immensely broad fields such as Hip Hop and Free jazz. He started his performing career in Brooklyn, New York in 2009. Since then he has been featured worldwide in concerts, art exhibitions, films, and numerous recording projects both as a solo artist and a collaborator. Making his debut solo live performance at ISSUE Project Room, he has shared the stage with improvisors such as Jeremy Young (Sontag Shogun), Andy Couzens, Jerry Gordon, Yangjah Shin, Trever Hagen, Kou Yamamoto (Nous), Alexandre Maubert, Ally Mobbs, sleepland, Keiko Uenishi (o.blaat), Jeremy D. Slater and Kenya Kawaguchi. In 2010 New York Fashion Week, Sugimoto collaborated with Asher Levine, composing music for his runway show. Sugimoto also composed film scores for several independent films with collaborators including multi-award-winning Thai filmmaker Anocha Suwichakornpong. He has released two solo albums and a few collaborative albums from his own label MONKHAUS.