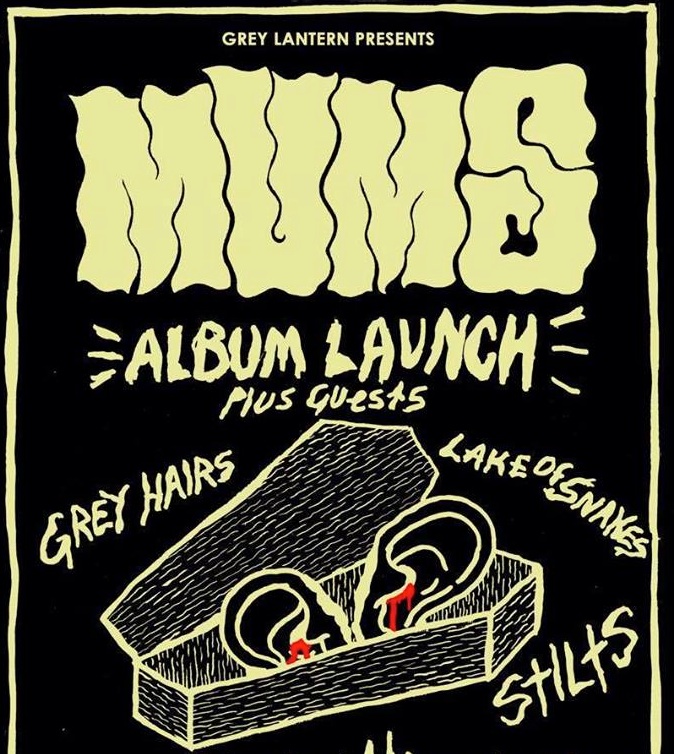 MUMS’ ALBUM LAUNCH PARTY
Headlined by the band with some friends along in support!

Mums are a noise-rock power trio from Widnes consisting of three best friends. After a five year stint of different band members, different names, different styles and many pedals and amps, they have finally found their niche and are very much making a LOUD stamp on the underground.

If you’re wondering what exactly a noise-rock power trio sounds like? ‘Like Part Chimp but with more party’, ‘all the noisy bits of Sonic Youth mixed with a Stoner- Rock band’ and ‘a thrash Pavement’. It’s true, they have all been said and to some extent they are right. Let’s not compare though, go and see for yourselves!

The band have teamed up with Superstar Destroyer Records to release their debut album ‘Land Of Giants’ which will officially be released on 21st October on Vinyl and download. The album launch is a super special one consisting of Mums and friends, a line up with some of their favourite bands in the land.