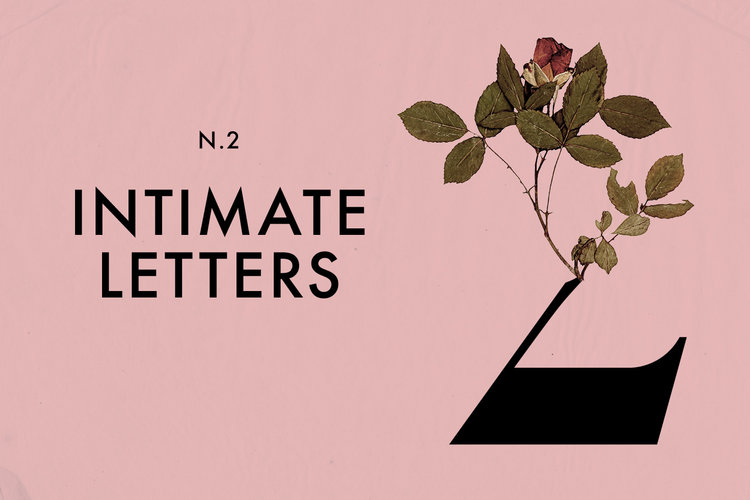 WITH INSIDE MR ENDERBY, WE CELEBRATE THE 100TH ANNIVERSARY OF THE BIRTH OF ANTHONY BURGESS, THE MANCUNIAN AUTHOR OF THE CONTROVERSIAL NOVEL, A CLOCKWORK ORANGE.

Co-presented by the International Anthony Burgess Foundation, and to celebrate the #Burgess100 centenary, this electrifying song cycle by Huw Belling is the first in Manchester Collective’s series of annual commissions, designed to bring some of the most exciting international voices in new music to the north west.

You stand behind every note, you, living, forceful, loving. The fragrance of your body, the glow of your kisses – no, really of mine. Those notes of mine kiss all of you. They call for you passionately…

Both works feature Mitch Riley, celebrated Australian baritone and Artistic Associate with Sydney Chamber Opera, currently in residence at the École Internationale de Théâtre Jacques Lecoq in Paris. Mitch has quickly developed a reputation as one of the key players on the Australian contemporary music stage, recently having given the Australian premiere of György Kurtág’s …pas à pas – nulle part… in a world-first staging at the Sydney Festival.

Mitch is an Artistic Associate with Sydney Chamber Opera, and is currently based in Paris, in residence at the renowned École Internationale de Théâtre Jacques Lecoq.

In 2016, Mitch performed in the Australian premieres of two works by the pre-eminent French composer Pascal Dusapin as part of the Sydney Festival: Passion, in a production by Pierre Audi, and O Mensch!, a staged song-cycle for baritone and piano.

Other recent projects include: the Australian premiere of György Kurtág’s …pas à pas – nulle part… in a world-first staging for the 2014 Sydney Festival; the role of Blazes/Officer 2 in The Lighthouse by Peter Maxwell Davies (2012); and world premiere lead roles in stage works by Australian composers Elliott Gyger (Jim in Fly Away Peter – 2015 – Melbourne Festival), Michael Smetanin (Lenin/Stalin in Mayakovsky – 2014) and Jack Symonds (Parsifal in Climbing Toward Midnight – 2013, Nunc Dimittis – 2011, Aboveground Man in Notes from Underground – 2011). In 2012 he performed at the 18th Biennale of Sydney in Through The Gates, a semi-staged song cycle which took place amid the installations of Belgian artist Honoré δ’O.

Huw is an Australian composer and conductor, currently currently based in Oxford, where he is presently a candidate for a Doctor of Philosophy in music composition.

In 2006 Huw wrote Videntes Stellam for the Choir of Christ Church St. Laurence’s tour to England and the USA. The work was premiered in Westminster Abbey, and has subsequently entered the repertoire of the Choir of Westminster Abbey who performed the work on their recent Australian tour. Huw has since completed three commisions for the Abbey.

Huw graduated in 2010 from a Masters program at the Royal College of Music, London, gaining a distinction for his chamber opera Carousel of Blood, and at the top of the academic program for his thesis on the music of Thomas Adès. In London Huw enjoyed several Abbey premieres, as well as collaborations with various instrumental ensembles such as London’s Composers’ Ensemble conducted by Richard Baker, and the Ossian ensemble, the latter performing – amongst Huw’s other works – a tribute to Henry Purcell composed (cheekily) upon his grave. Huw has since worked with the Ossian ensemble, as a guest conductor.

He is an Artistic Associate with Sydney Chamber Opera, for whom he produced The Cunning Little Vixenand conducted I Have Had Enough (including Nunc Dimittis by Jack Symonds) in 2011, and conducted Glass’s In the Penal Colony in early 2012.

In 2012 Huw was accepted as a candidate for a Doctor of Philosophy in music composition at St. Catherine’s College, Oxford and is currently based in the UK.