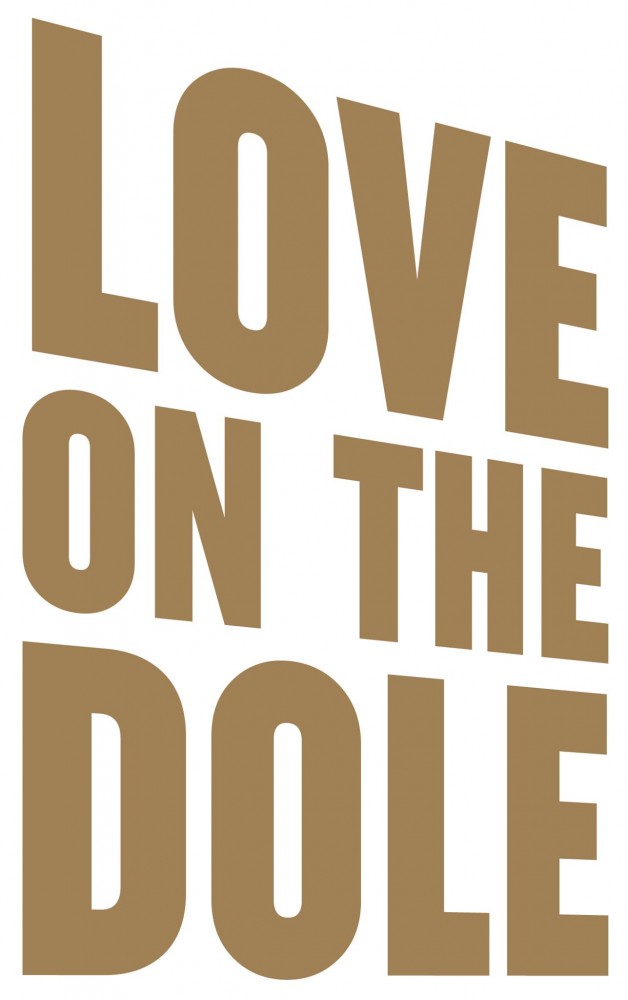 Love On The Dole

Based on the novel by Walter Greenwood.
Adapted by Sarah Weston

They call it Hanky Park…

Following the story of Harry Hardcastle, a young engineer apprentice at Marlowe’s Engineering Plant, Love on the Dole captures the joys and hardships of working people’s lives in 1930s Salford.

A new adaptation written for a community cast, this production has brought together over twenty local people to create this promenade performance. Using some of the actual real life locations described in the novel, the production brings Greenwood’s characters to life in Salford today, drawing parallels between the poverty described in the book, and the effects of austerity and cuts in 2016.