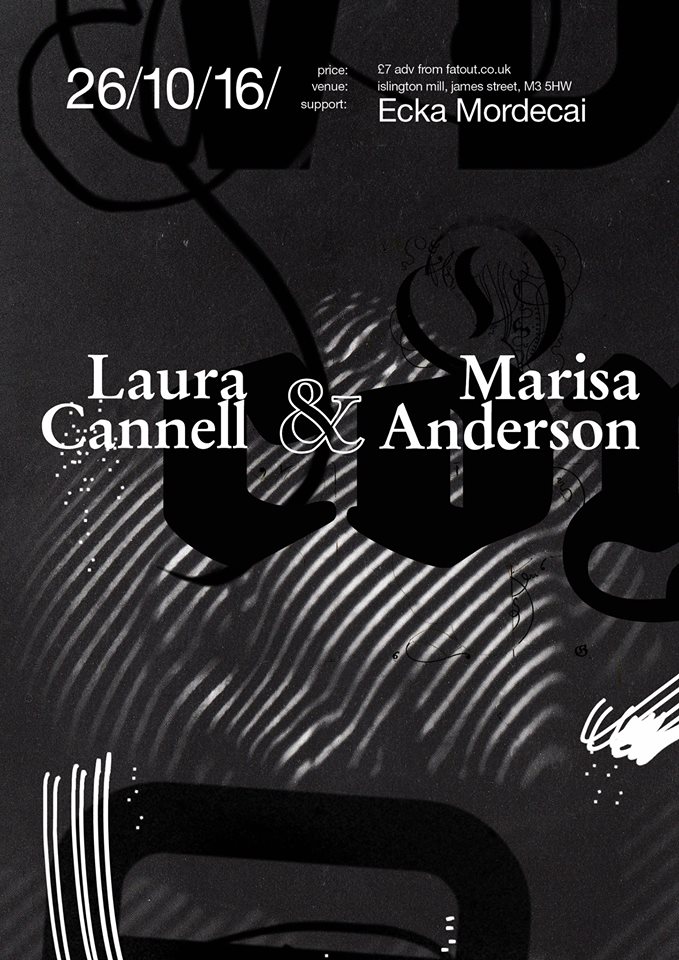 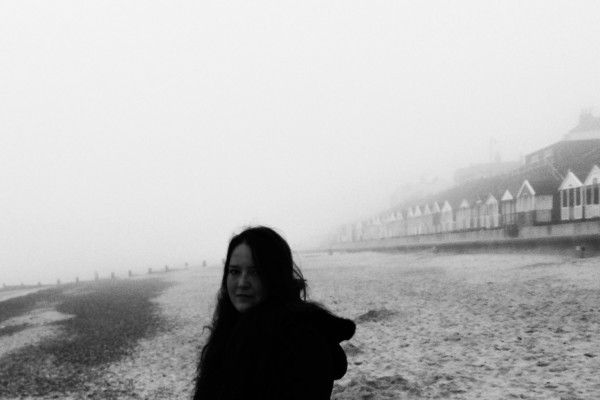 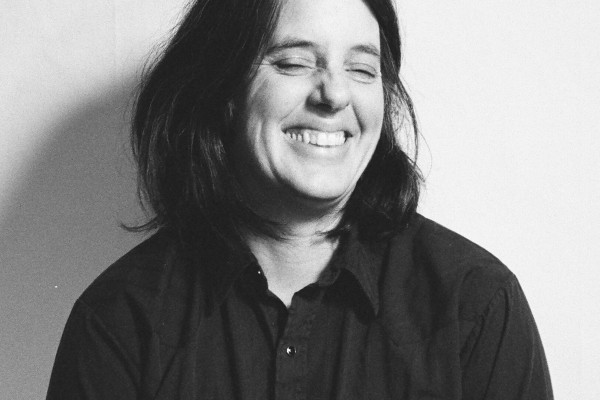 Based in rural East Anglia, Laura Cannell’s work draws on the emotional influences of the landscape and the sometimes dissonant chords of early and medieval music. With deconstructed bow and the extraordinary sound of double recorder, Laura’s music has grown out of unearthed fragments that became improvised pieces. Her music encompasses both wild animal calls and long forgotten liturgical fragments, which drawn through Laura’s music seem to originate from the same, ahistorical place. With a background in traditional folk, early and experimental music, she creates a solitary minimalist chamber music, where one player makes all the harmonies.

Since founding the award winning folk and early duo Horses Brawl she toured throughout the UK for nearly a decade, Laura has since established her practice as a solo musician with recorder and fiddle her primary instruments. Her first solo album Quick Sparrows over the Black Earth (2014) found an audience keen for more, it appeared in The Wire Magazine’s Top 50 Albums of the Year 2014 and she has followed the release with the highly acclaimed Beneath Swooping Talons which was No.3 in MOJO Magazine’s Underground Albums of the Year 2015, No. 17 in The Wire’s Top 50 Albums 2015 as well as appearing in several other EOY Lists including The Guardian’s Top 5 Experimental Albums of 2015, Uncut, Melting Vinyl, The Quietus & Norman Records (No. 20 for 2015) and ABC Perth.

Both solo albums have been remixed by highly regarded electronic and alternative musicians including Luke Abbott, Hoofus, Bass Clef, Ekoplokz, Peverelist, Charles Hayward (This Heat), Karen Gwyer, KemperNorton, Hacker Farm and many others. She recently worked on new projects and releases with Mark Fell, Rhodri Davies, Peter J Evans at The Baltic Gallery in Newcastle and with Pete Flood (Bellowhead). Laura also performs in the experimental trio OSCILANZ with Charles Hayward (This Heat) and Ralph Cumbers (Bass Clef/Some Truths) as well as a fiddle duo with André Bosman (Hoofus) and was recently awarded a PRS Foundation Beyond Borders Award for the new project Mythos of Violins with the Welsh experimental violinist Angharad Davies (2016).

A busy touring schedule in 2015 included her debut solo performance at Royal Festival Hall, together with festivals throughout the rest of the UK and Europe including performances in Holland, Switzerland and Denmark. Laura’s music has received numerous outings on BBC Radio 6Music including an interview and as guest host with Stuart Maconie on 6Music’s Freak Zone, as well as a recent BBC Radio 3 Maida Vale session for Late Junction, and an ‘in concert’ recording on Hear & Now, all in 2016. She has also appeared on Radio 4, NTS Radio, ITV and Resonance FM.
www.lauracannell.co.uk

Marisa Anderson channels the history of the guitar and stretches the boundaries of tradition. Her playing is fluid, emotional, and masterful, featuring compositions and improvisations that re-imagine the landscape of American music. Her deeply original work applies elements of minimalism, electronic music, drone and 20th century classical music to compositions based on blues, jazz, gospel and country music.

Originally from Northern California, Anderson dropped out of college at age nineteen to walk across the US and eventually landed in Portland, Oregon, where she currently lives. Classically trained, she honed her skills playing in country, jazz and circus bands. In 2009 she released her first solo guitar record, ‘The Golden Hour’, followed by ‘Mercury’ (2011) and ‘Traditional and Public Domain Songs’ (2013). More recently, she has been in demand as a collaborator and composer, contributing to recordings by Beth Ditto and Sharon Van Etten, and creating music for short films.

On her newest release, ‘Into the Light’ Anderson leaves Appalachia and the Delta blues behind as she journeys west, into the heart of the sun. Written as the soundtrack to an imaginary science-fiction western film, the record’s ten songs trace the story of a visitor lost and wandering on the shifting borderlands of the Sonoran desert. ‘Into the Light’ is shimmering and cinematic, the pieces built around pedal steel, lap steel and electric piano as well as Anderson’s signature guitar sound.

Anderson tours extensively throughout Europe and North America. Her work has been featured on NPR, SPIN,Pitchfork and in Wire. Her split LP with guitarist Tashi Dorji was named one of the top experimental records of 2015 by The Out Door/Pitchfork. She has provided music for multiple recordings, film scores, soundtracks and live shows. Recent festival appearances include the Copenhagen Jazz Festival, Sweden’s Gagnef Festival, Fano Free Folk Festival, Le Guess Who, and the Festival of Endless Gratitude.

Press Quotes
“She pushes her compositions towards the heavens” SPIN

“Her playing is raw and unadorned… wrought by an overdriven, electric guitar that exposes and hides the mysteries of American music.” NPR

“Anderson unfolds as a master of stylistic swivels, pushing from steady-handed blues staggers to open-road pontifications, from understated ragas to psychedelic meditations with a deliberate quality that belies the record’s title. She’s a fleet, dexterous picker with a broad sense of what her guitar can do” Pitchfork

“Her sound has strength in restless variety…Anderson’s playing is heartfelt and utterly American- free from grandstanding and steeped in respect for the old tradition.” WIRE