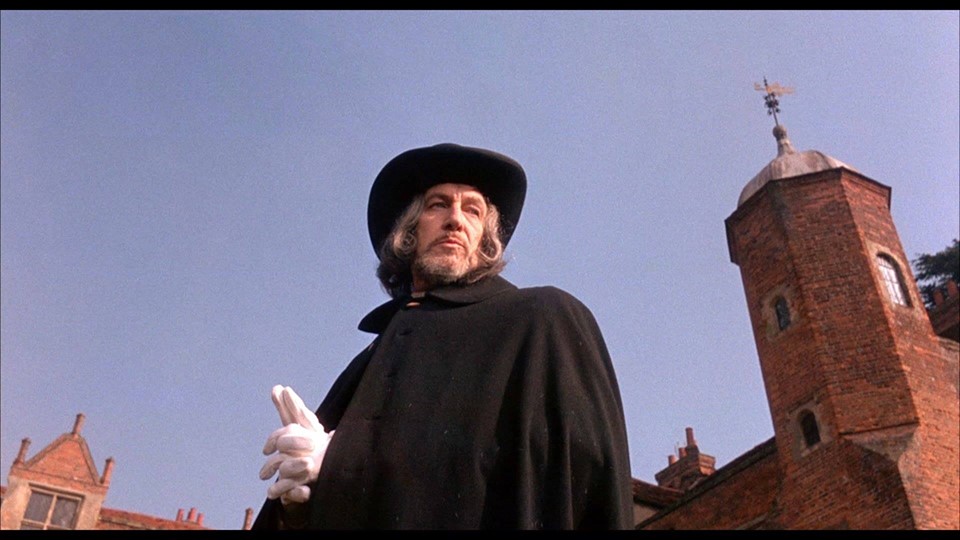 WE’RE BACK-
It’s been a while, but we’re happy to be back with a bang with WITCHFINDER GENERAL….

British horror and genre changing masterpiece from 1968, Vincent Price stars as the infamous Matthew Hopkins, a lawyer from Suffolk who set himself up as a freelance interrogator. Using underhand methods, Hopkins was able between 1644 and 1646 to secure the conviction and subsequent execution of 230 people for witchcraft.

The film takes the trial and execution of a real priest, John Lowes, as its starting point, adding on a fictional love story between Lowes’s ward Sarah and a Roundhead soldier, Richard Marshall.

FREE! BYOB! Bring some eats for yourself or to share! We’ll congregate from 7, film starts at 8. ish.