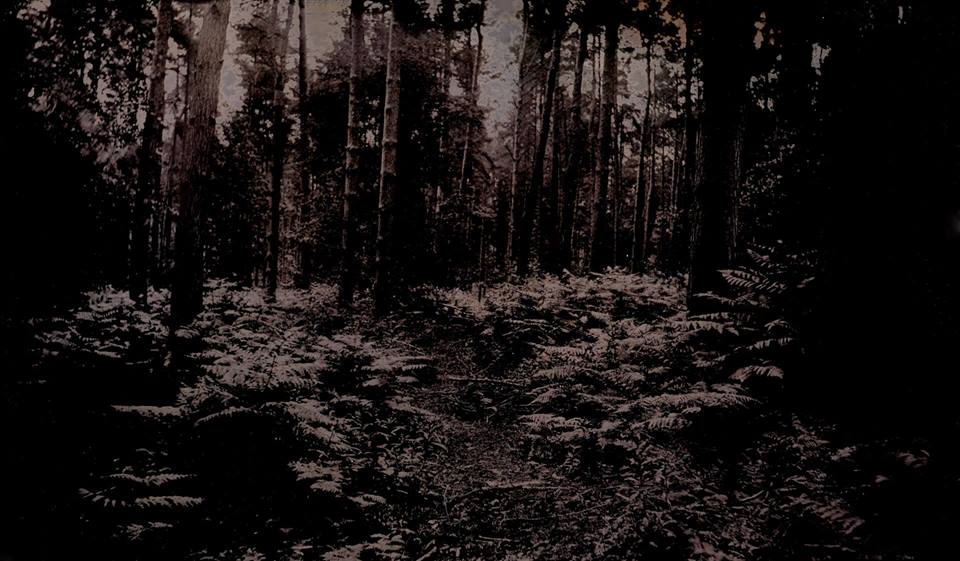 “Terry has created his own mythology through 18+ years of arcane recordings heard through a plethora of sub-underground outposts.

With “Sorrow” he charts a new path, resolute with cleaner and denser recording than ever before. David lays accordion, synth, voice and amplified air into large scale minimalist landscapes. Some tracks top 40 minute in length, their austerity barely punctured by hypnotic drumming. This is a music of chronic melancholia, attriting those who listen. ”

SORROW is out now on Opal Tapes
http://opaltapes.com/album/sorrow