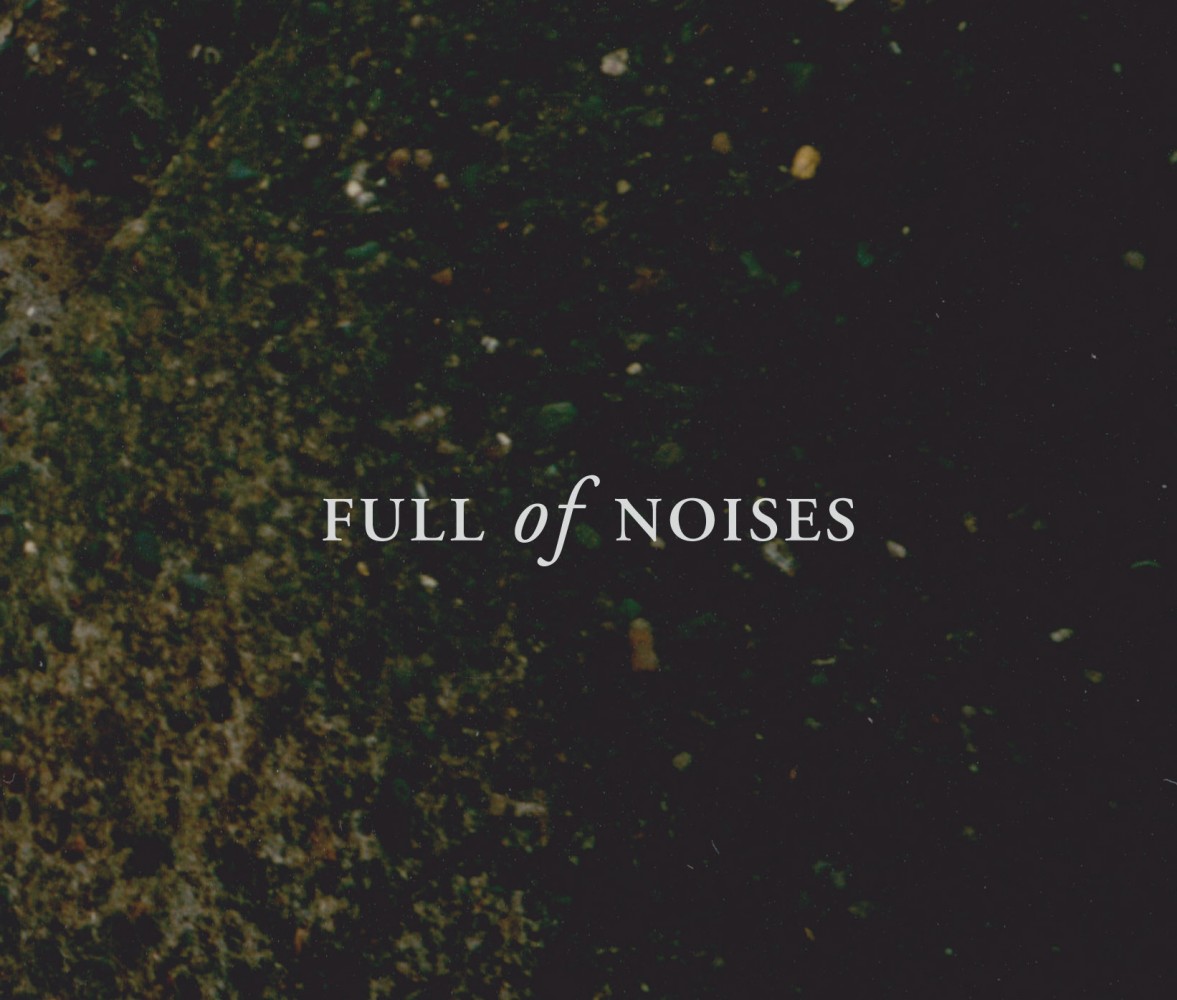 Starting life in the former canteen building of a Trident submarine plant in 2009, Cumbria’s F​ull of Noises has showcased bold new work by over two hundred sound artists, composers and musicians. To celebrate the launch of a publication looking back at the festival’s first seven years, we’re bringing Full of Noises to Islington Mill for a special event featuring film screenings and live performances. 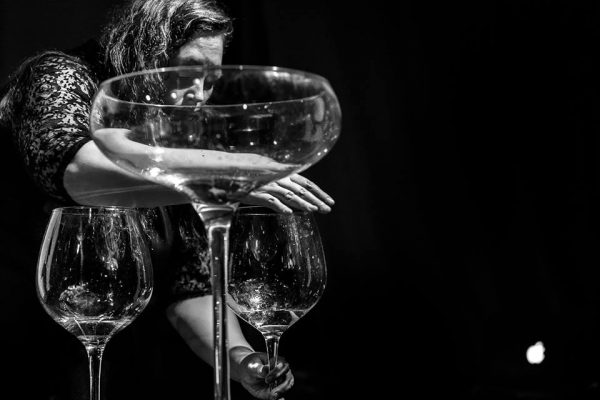 Andie Brown​ has been performing and recording as a solo­artist since 2007, under the name These Feathers Have Plumes, primarily working with glass and electronics. Andie performs regularly and has played in both the UK and Europe, including at Full of Noises Festival in Cumbria, the De La Warr Pavilion and Cafe OTO. Additionally, Andie has collaborated live with a diverse range of artists, including Sophie Cooper & Joincey in Remedial Queen of England, Part Wild Horses Mane on Both Sides, Phil Julian, Piotr Kurek and Adam Bohman. In 2015 Andie played in a percussion and glass ensemble, conducted by Steve Beresford for Christian Marclay at White Cube Gallery.Website:https://andiebrownsound.com/about/ 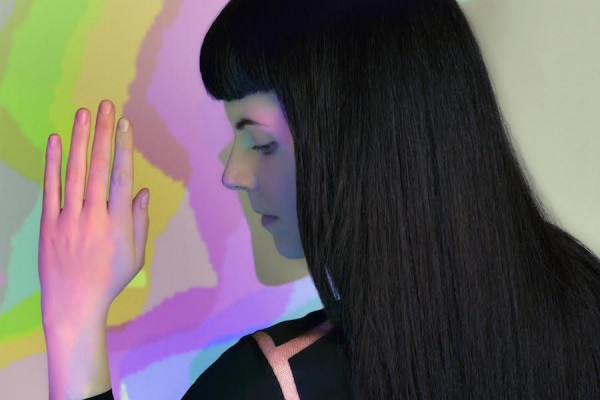 Leslie Deere​ is a London based artist. Originally from Tennessee, Leslie moved to the UK to study Sonic Art, continuing on from a performing arts dance scholarship in New York City. Commissions include sound installations for Kew Gardens and the SoundUK 2013 tour. Most recently Leslie completed the inaugural year of the KULES residency in Stoke­on­Trent. Other commissions in 2015 include the Direction Artistique exhibition at Galerie Magda Danysz in Paris and a performance at MKII gallery in London for the launch of Graham Dunning’s Fractal Meat Cuts Volume 1 on Adaadat Records. Website: www.lesliedeere.com 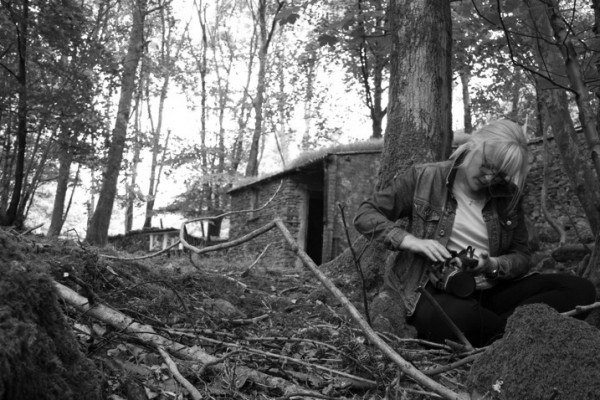 Helen Petts​ is an artist film­maker who explores rhythm, texture, sound and chance events, both in the landscape and in her long standing relationship with the free improvisation music community. A former television director of arts programmes, she now regularly shows her own art work at film and music festivals as well as in gallery installations. She studied Fine Art at Goldsmith’s College and Film at Westminster University. Her work is distributed by Lux Artists Moving Image. Website: Helenpetts.com 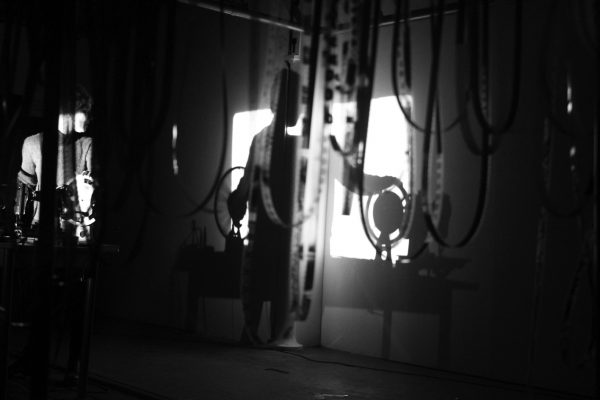 Mary Stark is an artist filmmaker with a background in textile practice based at Rogue Studios, Manchester. Since 2012 Mary has been making 16mm film performances exploring optical sound created from fabric and stitch patterns. The filmmaking technology of optical sound involves visual forms in the soundtrack area of the filmstrip transforming into noise through film projection. Mary’s performances summon absent voices and obsolete industries, involving 16mm film projection, light and shadow, mechanical noise and music associated with textile production. Recent shows include Contact Festival of New Experimental Film and Video, a specially commissioned camera­less 35mm film in response to the Delia Derbyshire Archive, Mono No Aware exhibition of Expanded Cinema in New York, an artist residency at La Escocesa Studios in Barcelona and a performance in a makeshift darkroom in Sauðárkrókur, Iceland. Website: www.marystark.co.uk