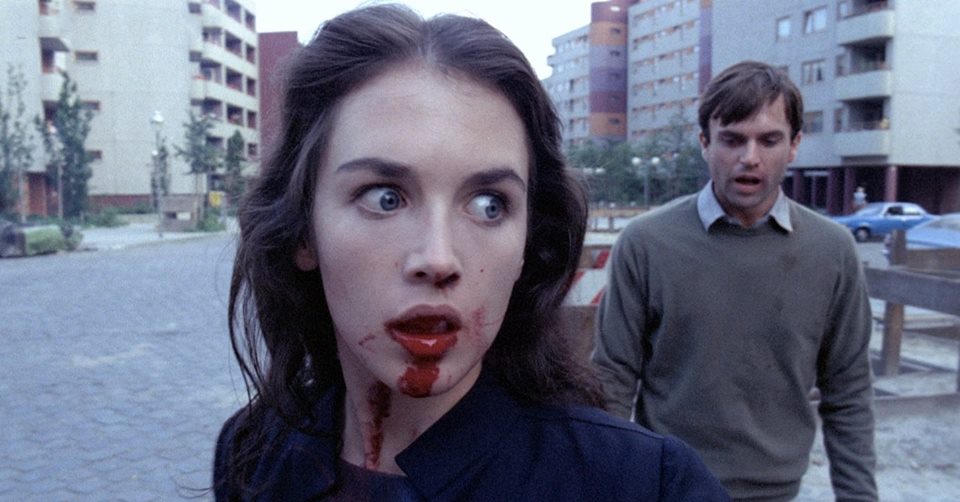 During a secretive business trip away, Mark ( Sam Neill) learns that his wife Anna (Isabelle Adjani) is growing restless in what he believed was their happy marriage. Upon his return home, he learns from her that she wants a divorce.
After Anna reveals to her husband, Mark (Sam Neill), that she is having an affair, she leaves him and their son.
Mark is devastated, and seeks out Heinrich (Heinz Bennent), the man who cuckolded him.
After a series of violent confrontations between Mark and Anna, Mark hires a private investigator to follow her. Anna descends into madness, and it’s soon clear that she is hiding a much bigger secret — one that is both inexplicable and shocking.

Definitely not one for the squeamish or feint of heart!

AS EVER, BYOB, bring food to share, movie starts 8(ish)

ALWAYS FREE, OPEN TO ALL.