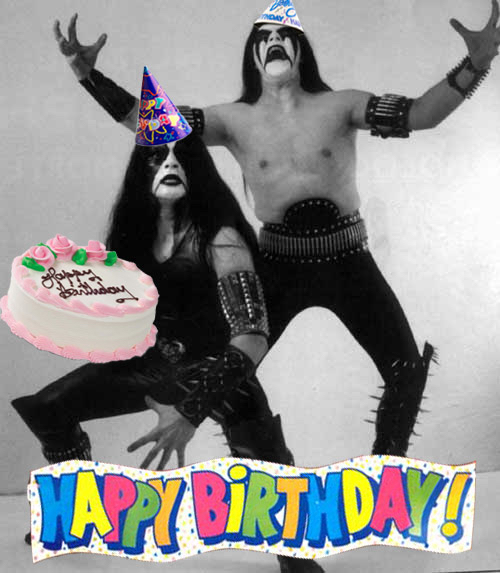 Plus an exhibition of all past Fat Out poster artwork from Lewis Mclean, MJF Chance & Ali Gunn in the Islington Mill gallery.

“So we thought we had reached our 10th birthday, and as we have never celebrated any Fat Out birthdays we were dam set on putting on a sick all dayer and party in true Fat Out style.

So after booking a load of amazing bands, a lot of whom played the really early Fat Out shows, a certain friend of our who we have known for far too long pointed out that actually in 2017 we turn 9! THANK YOU DUCKY! But fuck it! 9 is still as good a birthday as 10 and we have all these amazing bands booked and you know we love a party.

So come and join us for a massive party to celebrate this mighty 9 year milestone of curating DIY shows in Manchester with performance from nine bands, some from the early days and a few gems that are really exciting us right now, of course followed by a pop filled dance party and more than likely a late night karaoke session.

From March 2007 through to March 2017 we have had too much fun putting on everything from the rowdy to punk to the heavy to the weird to the curious to the insane. Thank you to everyone who has brought a ticket and partied with us, to every single person who has played for us over the years, to all our Fat Out crew who have helped us run the shows from the first gig at Saki bar right the way through to Burrow and to Islington Mill who have supported us in more ways than we can ever describe and enabled us to grow our DIY punk shows into our legitimate careers.”  Emma & Verity Fat Out