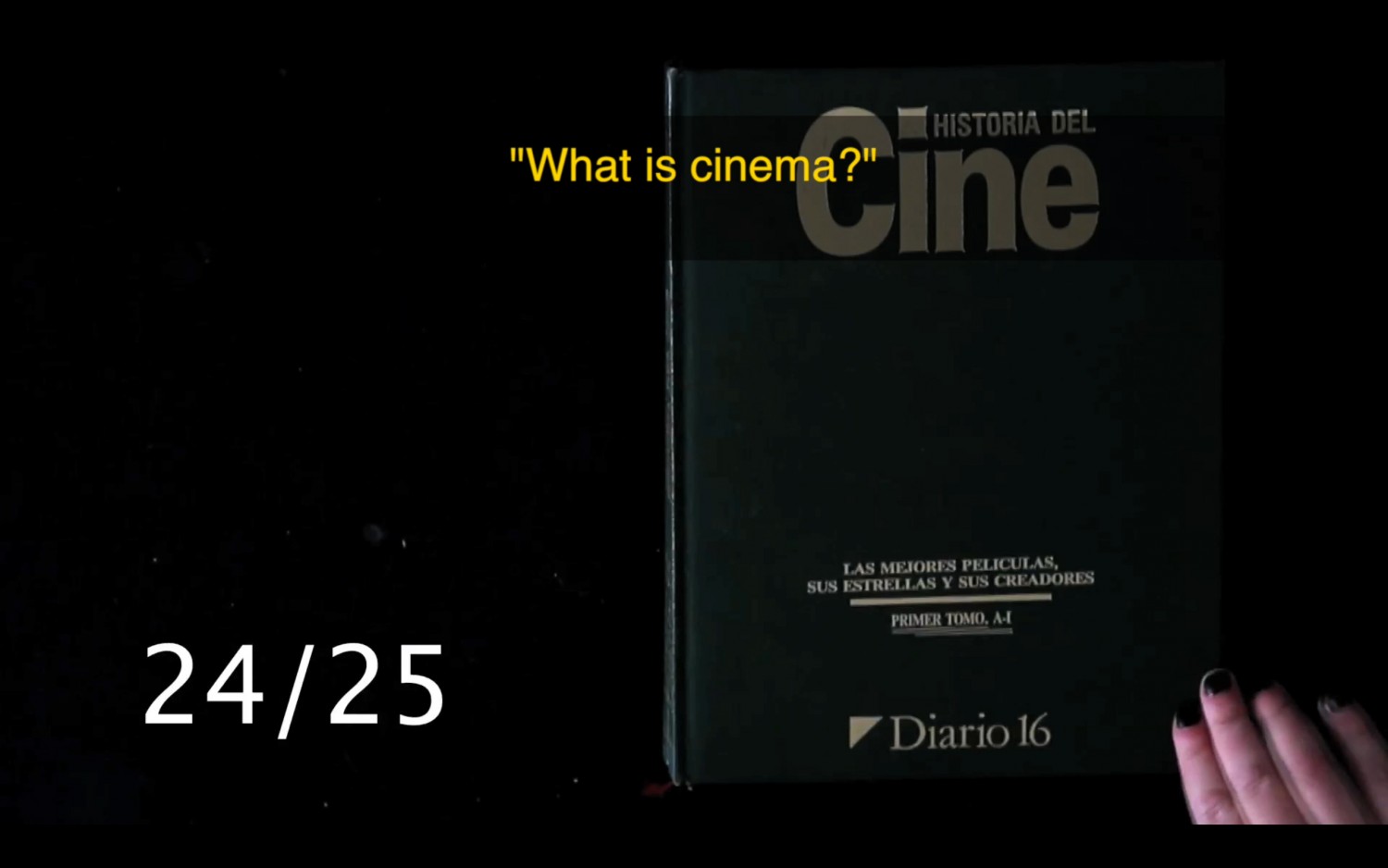 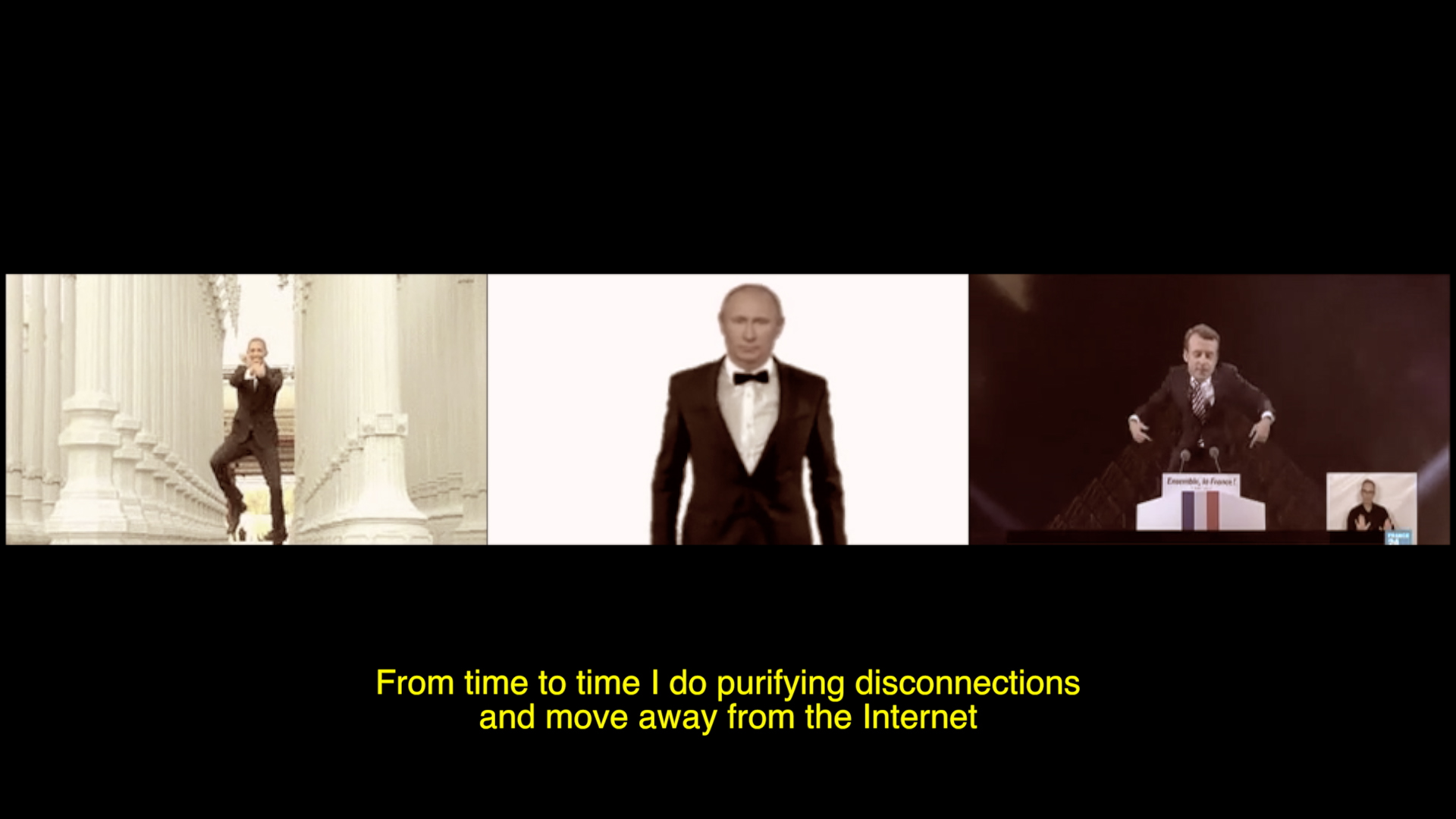 Marla Jacarilla lives and works in Barcelona, and is here with us at Islington Mill as part of a residency exchange with La Escocesa. She’s a writer, visual artist and film critic. She develops her work through techniques such as writing, performance, video and installations, continually looking for links among plastic arts, new technologies and literature, and creating a fragmented and fictionalized narrative that the viewer is invited to recompose.

In this video screening, she will show some of her more recent video works: on her relationship with James Joyce,  the present of the movies, the future of the literature and Putin’s political adviser.

We will be hosting an opening celebration to view this work from 5:30 to 7:30pm on Wednesday 20 September, and it will remain on view through Saturday 23rd September.

Following the opening celebration from 5:30 to 7:30 we will be hosting a Potluck Film Screening of Swiss Army Man upstairs in our Common Room, food from 7pm and film from 8pm.

Works on view will include:

Political Gestures, Policies of Gesture (From the series: Annotations to an Eiségesis)

If I Knew (From the series: Thoughts on the Characteristics the Literature of the Future Should Have, or Not)
Single-channel video // 12’ // 2016

The Bastard Cousin of Stephen Dedalus (From the series: Thoughts on the Characteristics the Literature of the Future Should Have, or Not)
Single-channel video // 15’32’’ // 2014 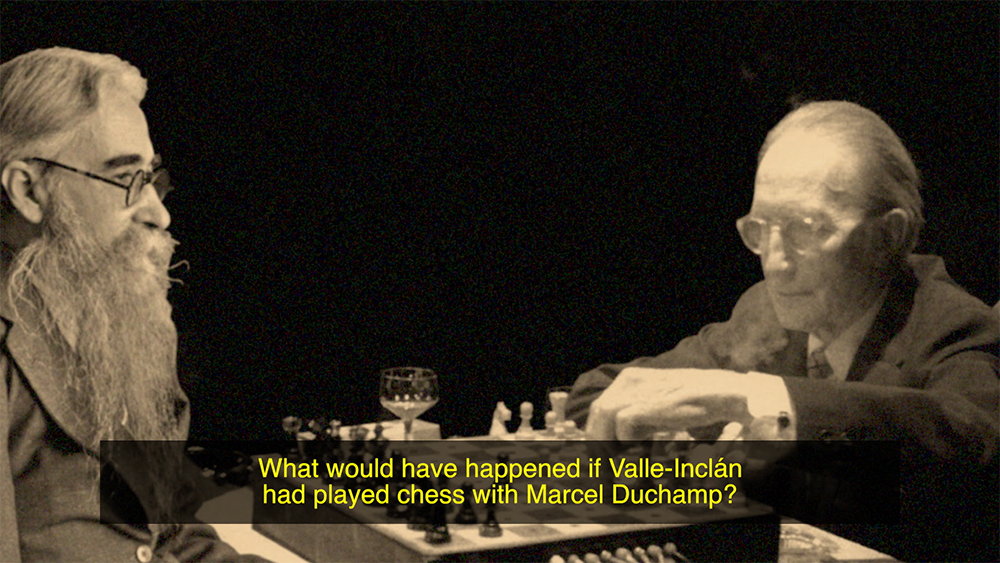