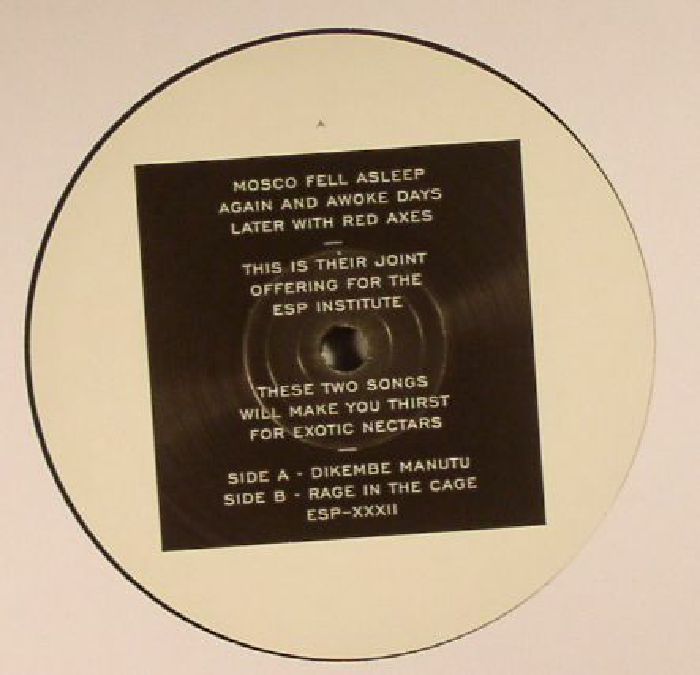 After two all day events the last two summer Cowbell brings its third annual all day rave. We’re delighted to bring Red Axes to Manchester for the first time and to have label mate Moscoman on the same bill is amazing . These will be playing in the club alongside Jonah Considine from 7pm until late and expect it to be a sweaty one folks.

The daytime will feature a whole host of Cowbell favourites as it’s head honcho Ed Mahon’s 40th celebration. Rich Lane alongside Flash Atkins, Chris Massey and Ed himself will be playing tunes from 2pm on until 9pm so expect a heady mix of house , disco and chuggy acid house.

We expect this to sell out very quickly folks so jump on it .