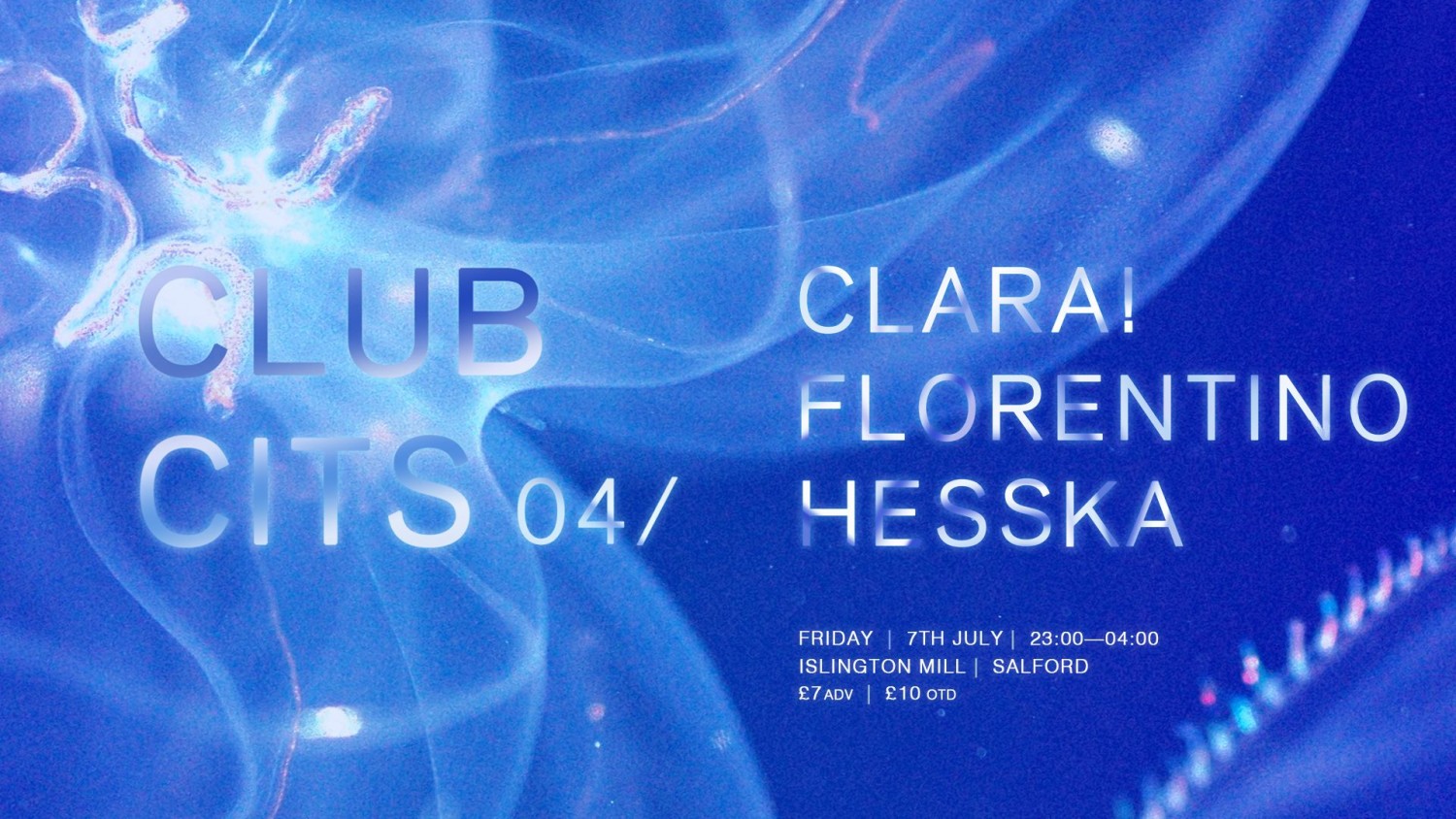 For the fourth Club C I T S (moving to Islington Mill for this one) we’re excited to invite Clara! for her first MCR visit, and the city’s own Florentinofor a proper good dance.

Spanish born but now Brussels based Clara! is member of PRR! PRR! crew and has released two amazing ‘Reggaetoneras’ mixtapes, the latest released on Low Jack’s Editions Gravats label. You can check them over at her Soundcloud along with her collabs with DJ Coquelin ++