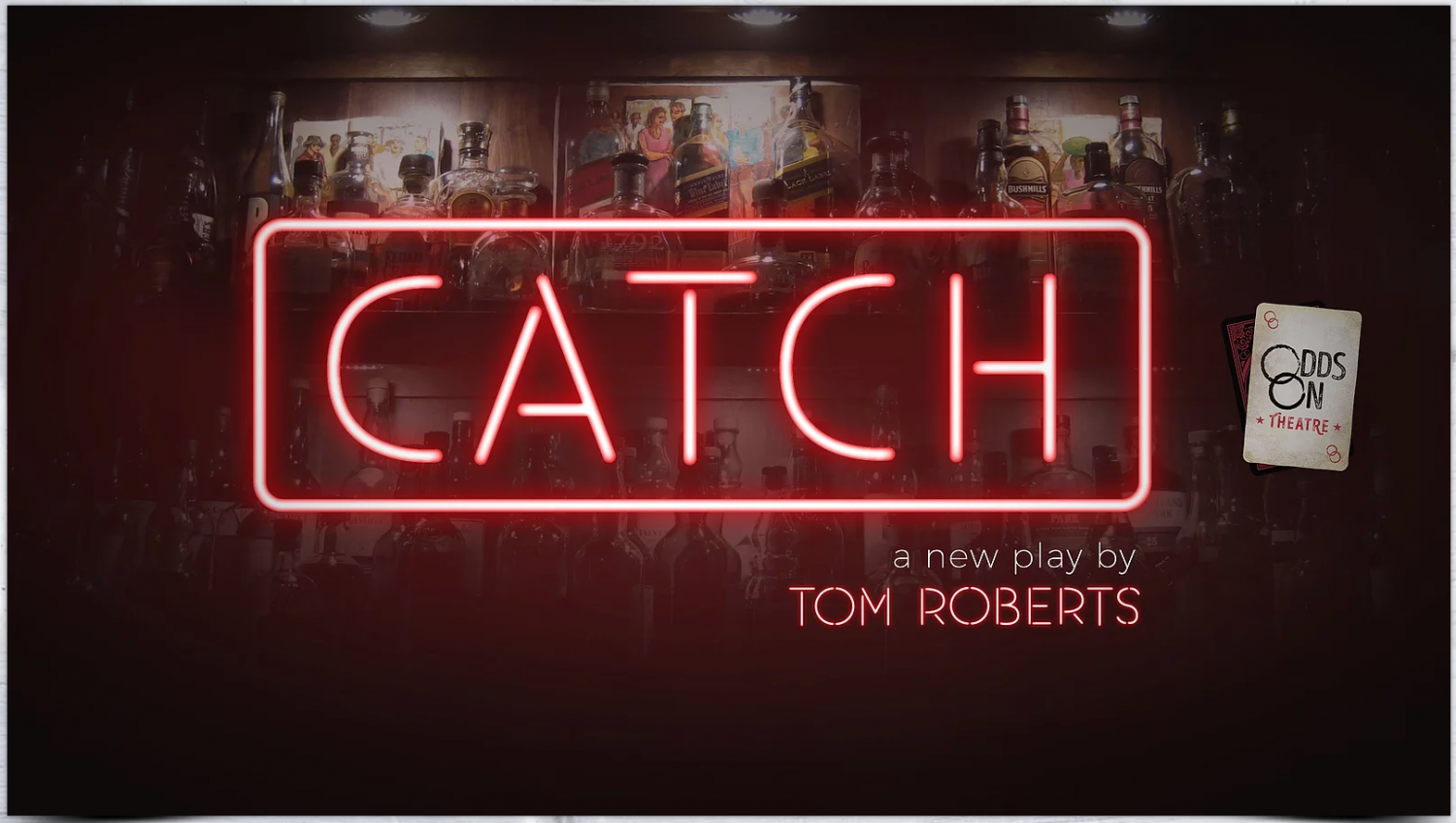 Arrive at 7pm for pre-show entertainment followed by a 7:30pm start.

​If you’ve made it this far, thank you for showing an interest in the play! We have created Catch to be an immersive piece of theatre, accessible to all, as our contribution to the thriving fringe scene in Manchester.

​Catch is a night at the theatre. Though one in which the glitz and glam is melted away and replaced by the lives of those who sweat and serve to please audiences. An uncomfortable feeling of stagnation rings true for Charlie and Bailey, two young bar women, spending six days a week in the theatre, dreaming of paradise.

Produced by – Odds On Productions