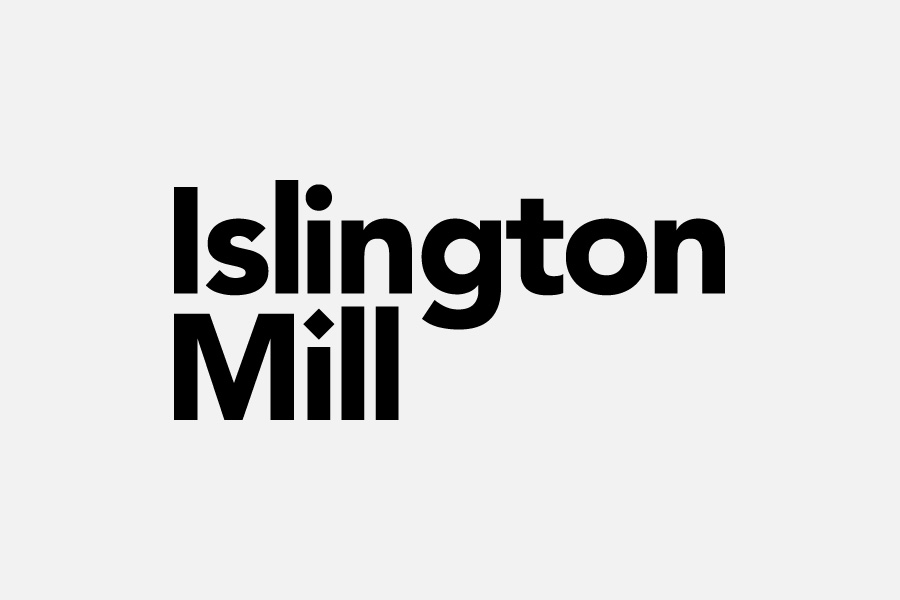 Ambrosia(@)s back story is complicated. James Birchall and Sarah Faraday also run Fuse Art Space in Bradford, an autonomous cultural space which has hosted the likes of Helm, Karen Gwyer and Chris Watson over the last two years. Birchall also produces under the Rough Fields pseudonym.

The duo first emerged in 2010 with a series of drone tapes packaged in ZX81 cases with defaced inlays, each one equally unique, puerile and mildly offensive. Then came the intense Hysteria Siberiana, with its sheet noise pressure, monolithic bass and enormous harmonic structures. This aggressive yet blissful approach translated flawlessly into a live format, and the band shared stages with High Wolf, Maria Minerva, Female Band, Blue Daisy and others. A growing interest in field recordings led to 2012s Pevensey NLZ, a longform study in coastal sound processed into ephemera and noise. Airplay on 6 Music and Late Junction alongside coverage in Foxy Digitalis, Wire Magazine and Decoder shored up a burgeoning reputation for no compromise experimentation.

In 2015, the duo revealed their fourth release on the Bomb Shop label  Neacute Veacute. The record represents a significant move for Ambrosia(@) into heavy rhythmic territory, and their live show has adapted to match.

ADULT MAGS
ADULT MAGS is the pairing of DMC finalist and hardcore legend Dr Weevil and Rough Fields. The two musicians from the UK play chopped, weird techno, angular glitch-house and deep, disorientating bass music that is built from their field recording and vinyl manipulations.

“Astonishing technique that produces a vast array of otherworldly sounds from his battered looking Fender Strat, creating a torrent of angular flurries, gut-wrenchingly heavy, chugging, riffs and spaced out looping. He’s one of the most exciting young guitarists on the UK scene, and one that might just find fans in both free jazz and avant metal camps.” (Jazzwise Magazine)

“Never has 4-to-the-floor had such a wide groove to it – this cut is heavy in a simultaneously organic and computerised way. A mash of progressive jazz/rock/techno mastery guaranteed to scare the crap out of you.” (Cellars and lofts)

“A lo-fi vision of mangled techno, where beats cluster and stumble in their fight for dominance; a highly intriguing piece of noise art.” (Data Transmission)

Sam Weaver
One half of London outfit Hungryghost, Sam Weaver is a composer and sound artist with a longstanding interest in the studio as a sort off laboratory for sonic investigation, often re-routing instruments into abstraction and deliberately misusing his equipment. Since 2012 his main tool both live and in the studio, has been the Hordjik analogue modular synthesizer. He has recently recorded and performed with Charles Hayward, Danny Saul, Tombed Visions, Gnod and has performed along side Kevin Drumm as well as launching ‘Cuspeditions’; a new vinyl label and series of sound art events championing experimental music and the unclassifiable.
His music lies in the grey areas between acousmatic music, free improvisation and experimental electronics, often exploring ways to bring moments of calm and harmony out of passages of chaos.

Sam also co-run’s ‘Open-Circuit’ with Chris Haslam. A Manchester based project exploring the field of circuit bending and musical electronics, bringing together an ever growing community of makers, hackers, artists & engineers who have a DIY mindset towards technology, creating an open network and body of knowledge through education, workshops and public events, such as last years ‘Sine’s & Squares’ a three day festival in association with NOVARS Research Centre, the University of Manchester.