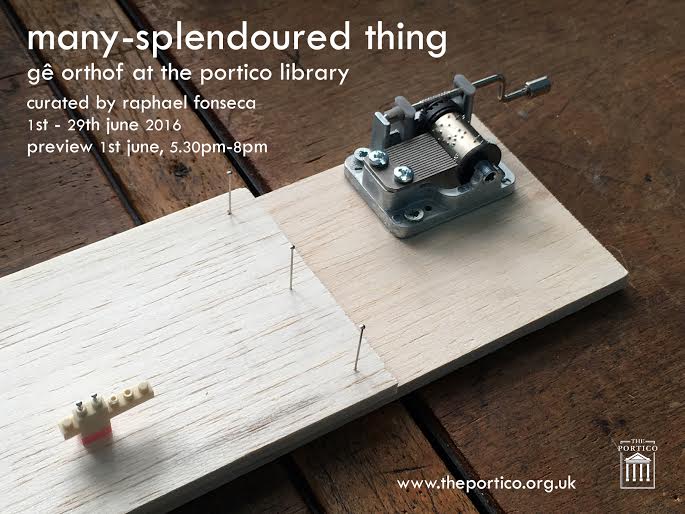 This project is related to the residency that Raphael Fonseca, an artist and curator in residence at Islington Mill, is doing in partnership with the Manchester School of Art, as part of the Marcantonio Vilaça Award. This is the first exhibition by Gê Orthof in England and they are developing dialogues between the Portico Library’s collection and an article about a young student in Brazil named Thompson Vitor. He recently received attention for being approved in different national exams after studying through books found by his mother who makes her living retrieving for discarded objects in the streets. 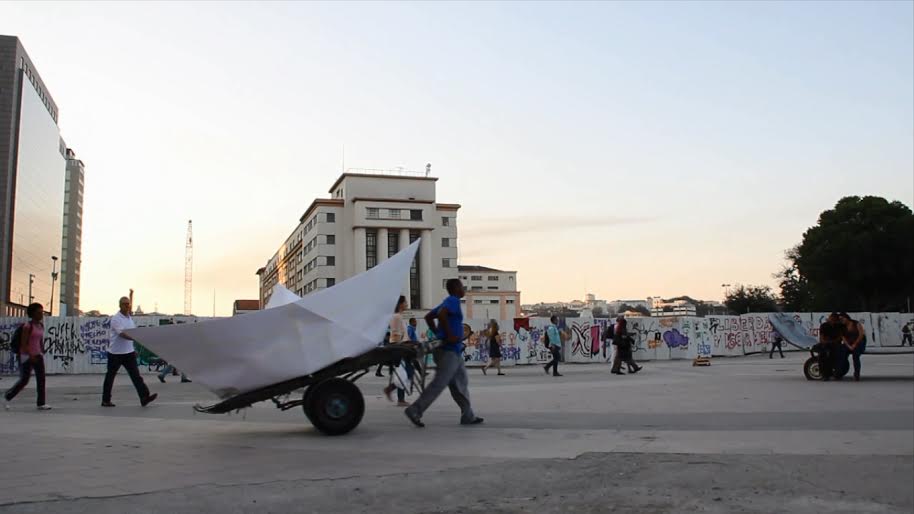 In 1969, the Brazilian artist Hélio Oiticica publishes in London a text titled “On the discovery of creleisure” where he develops the concept of creleisure based in his project “Eden”, presented at the Whitechapel Gallery in the same year. Oiticica’s research was appointing to the path of “non-repressive leisure” and the creation of objects, sculptures and installations was an invitation for the physical participation of the public. Having this concept in mind, this talk intends to look at how a younger generation of artists think about the limits between the “work of art” and the “leisure of art”. These propositions sometimes are in Helio’s tradition to invite the participation of the public and, in other moments, seem to show that there is no possibility of resting in a contemporary culture so connected virtually. Labour and rest are the keywords of the artists to be shown. 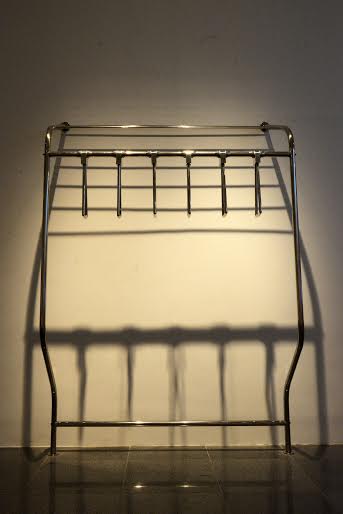 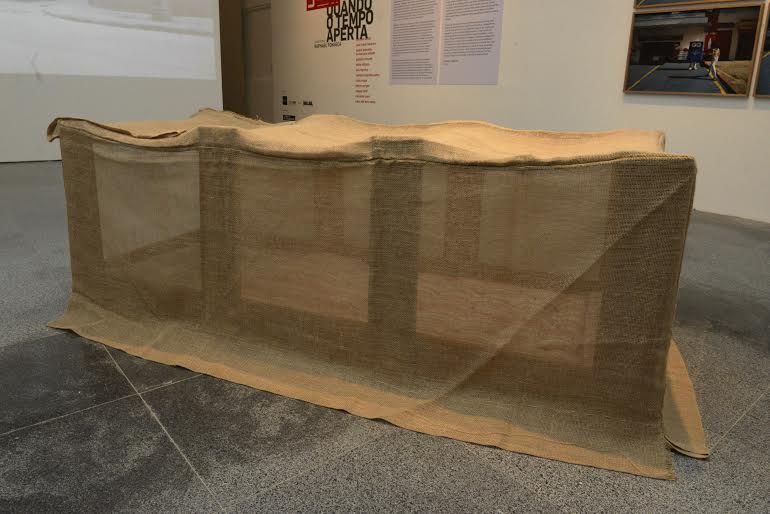 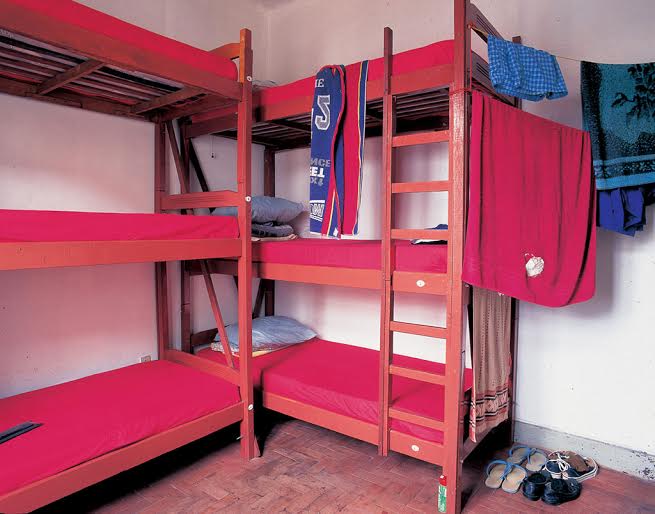 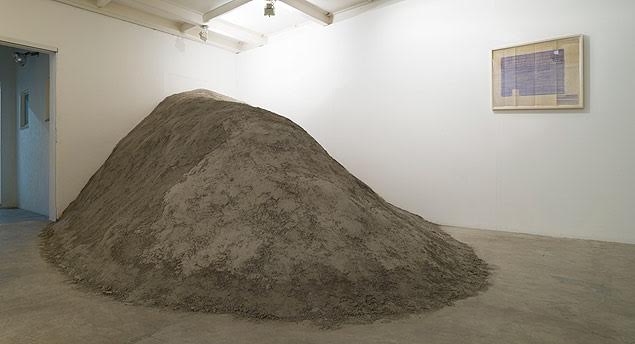