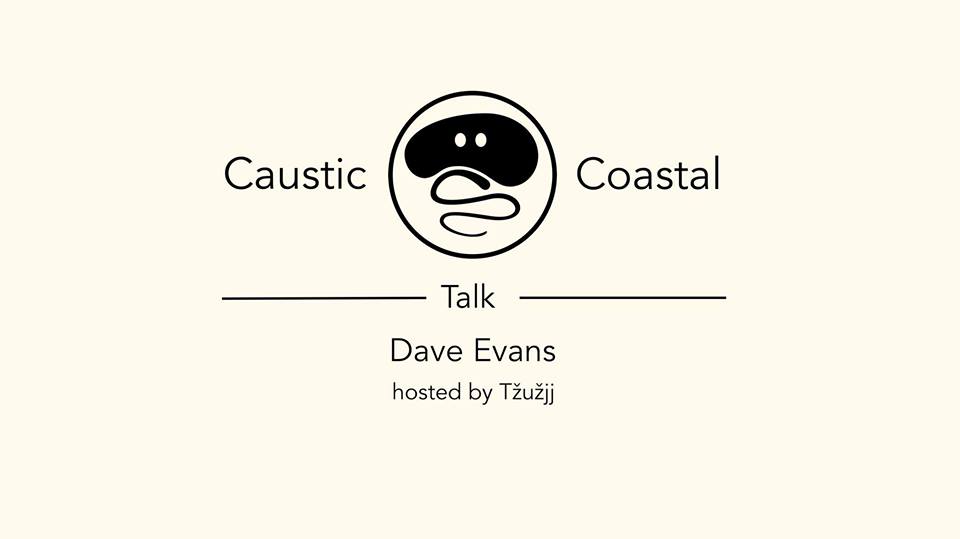 Join us for an informal talk in Islington Mill’s common room followed by a potluck dinner – bring your own food and drinks to share ::) talk kicks off at 7 – food from 8ish…

Dave Evans joins us to discuss his practice and current research towards towards a MPhil/PhD in Visual Cultures at Goldsmiths, London. Evan’s practice currently interrogates digital network structures and potential opportunities for new ways of using the structures that they impose. He’ll be talking us through his work with local LAN networks, White Wizard, digital asceticism and his work for The Hum, Waves. The 1995 film that Waves draws from [safe] will be screened on 06/04/17.

The 1995 film [safe] centres around Carol White, a suburban housewife who develops multiple chemical sensitivity- a condition known as “Twentieth Century Disease”. Carol White finds herself at the mercy of new age healers, far away from the world after discovering a flyer on a notice board.

[safe] stars Susan Sarandon in one of her earliest roles, and was directed by Todd Haynes (Carol, I’m Not There, Velvet Goldmine)

The film inspired Dave Evan’s work in The Hum, Waves.

There will be an opportunity for those who haven’t seen the shows at Caustic Coastal to take a late night tour after the talk.