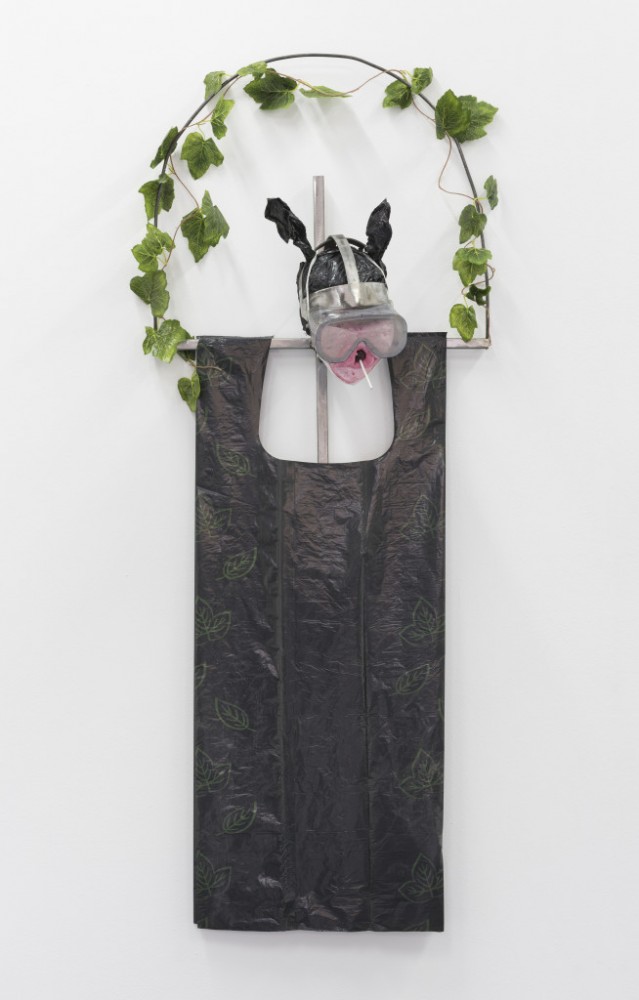 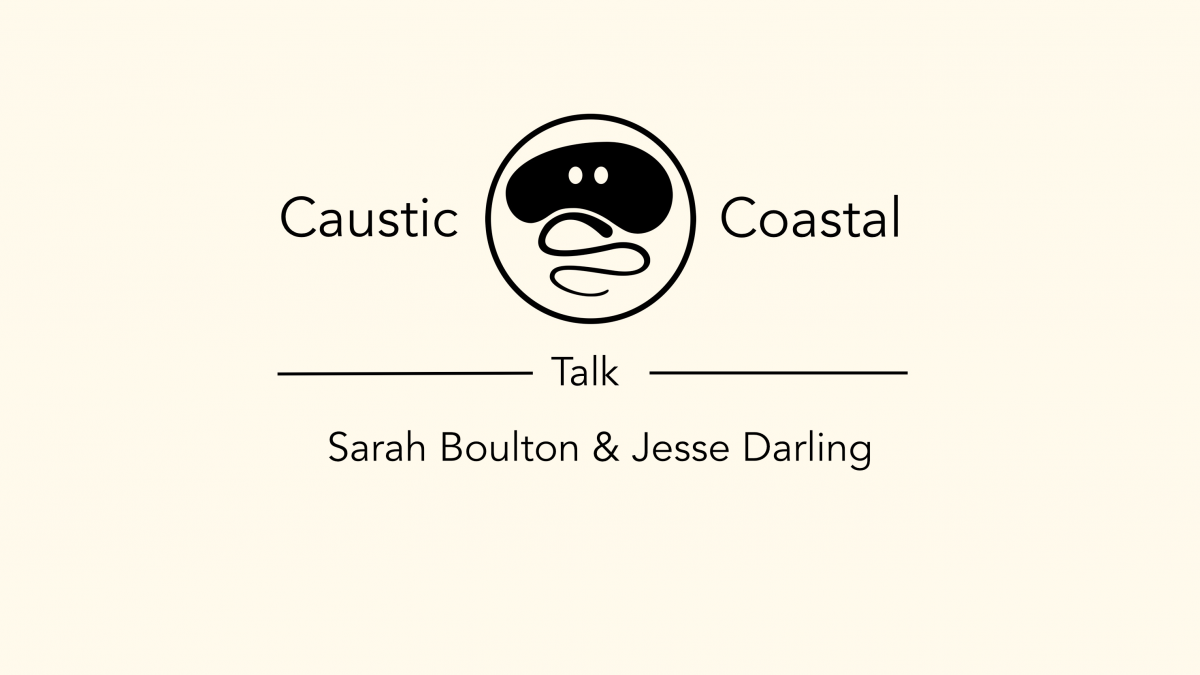 Sarah & Jesse have been invited to talk particularly about the Kitson Road Living Project, ‘a sort of collectivist living structure in an ordinary family house in Camberwell’, in some ways a project mirroring the live-work environment at Islington Mill, and discuss what effect this had on their work to date.

Sarah and Jesse are both artists living in South London. They no longer live together (the Kitson Road Living Project finished in 2014) but are still making work in close conversation, in proximity and relation to the wider community of the project. Jesse has recently finished leading a study week on sociality and ritual at Wysing Arts Centre, and has shown their sculptural work this year at Arcadia_Missa in Peckham, Galerie Sultana in Paris, Museum of Modern Art Warsaw and the David Roberts Art Foundation. Their most recent collaboration was with the artist Raju Rage for Block Universe Festival. Sarah has had poems published with Jupiter Woods Publishing, Tender Journal and Salt Magazine and has recently shown and told her work in the dark for event ‘No Screening’ at ICA; at Cell Project Space, London as the sun came up; at Art Area, Tbilisi, and at Unna Way in Huddersfield. Both are published in Best British Poetry Anthology 2015. 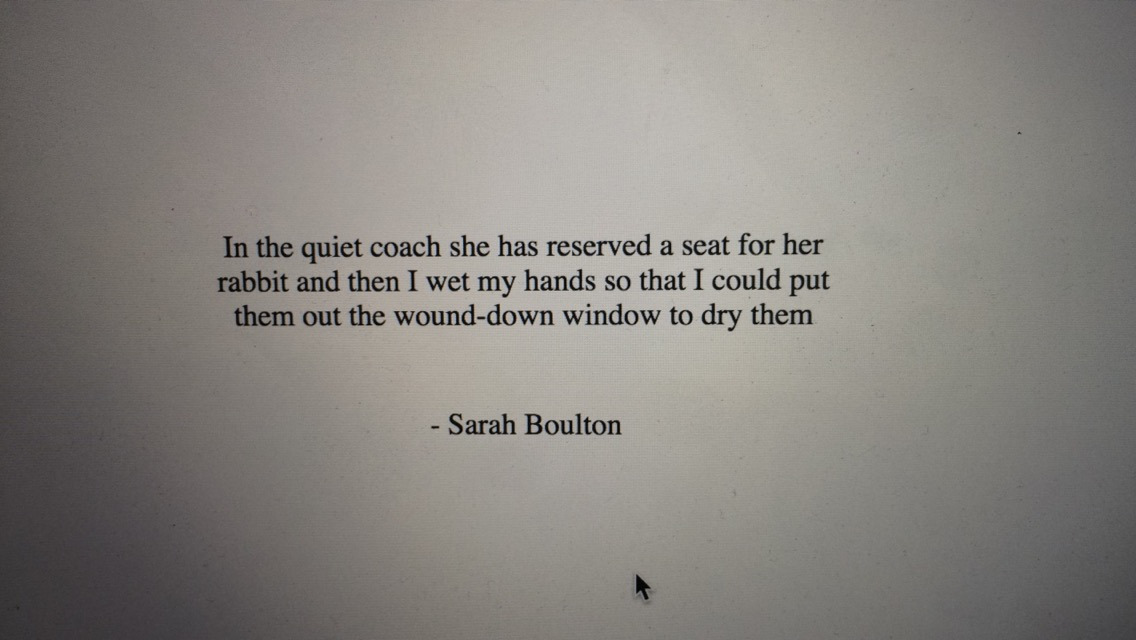