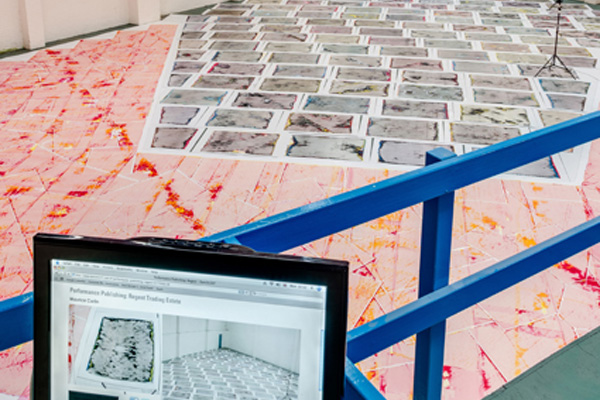 Maurice Carlin’s work deals with artistic structures and processes, emerging from an independent peer-led educational structure he co-founded in 2007 (Islington Mill Art Academy), which has been acknowledged as one of the first of the recent slew of alternative art schools set up in response to student fees and the debate around the relevance and usefulness of mainstream art education. Recently he has been exploring shared ownership through the production of ‘distributed installations’ – artworks made of multiple elements, which have the potential to exist individually or together as one work, where the life of the work beyond studio and exhibition becomes equally important. 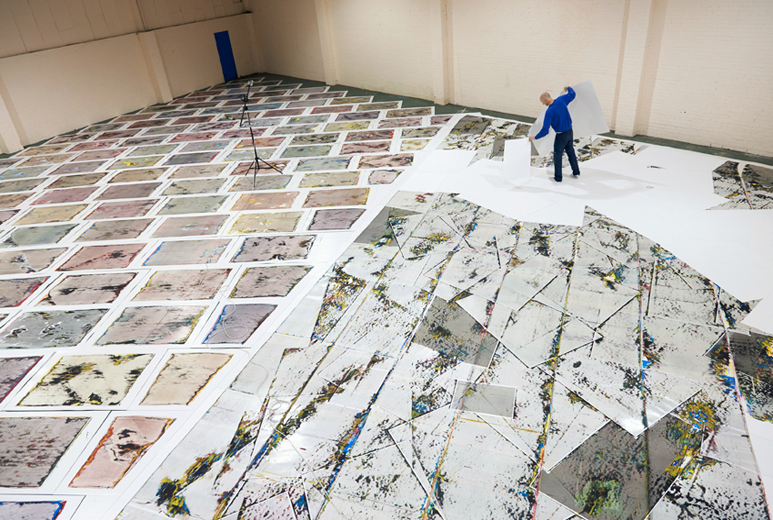 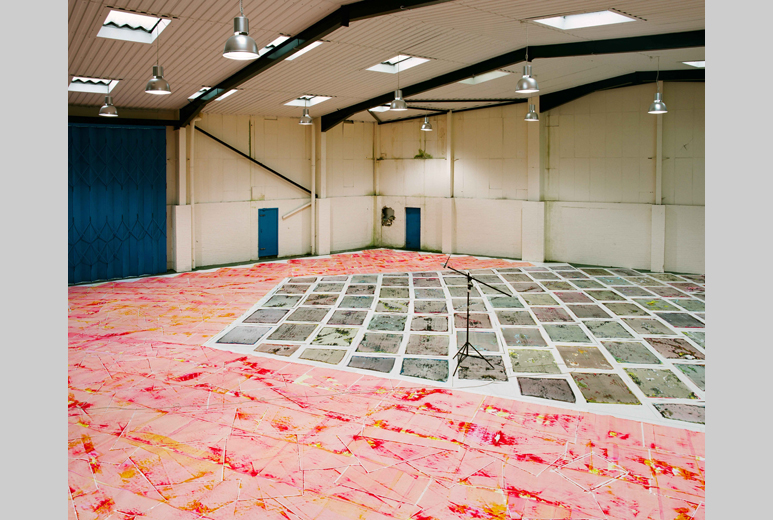 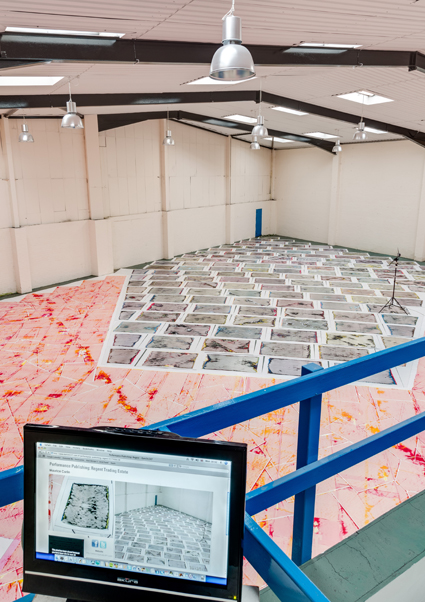