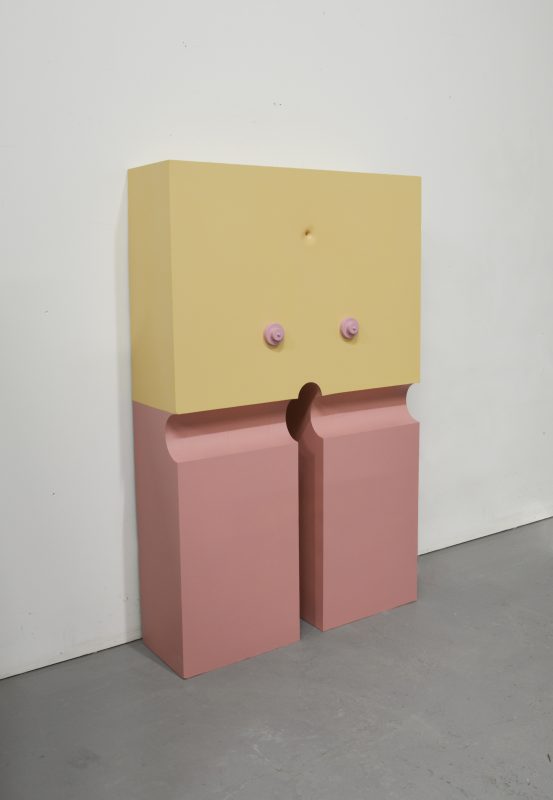 Liam Fallon (b. 1995) was born in Stoke on Trent and now lives and works in Manchester. He graduated from Manchester School of Art in 2017 and has gone on to exhibit both nationally and internationally. Shortly after graduating, he was awarded 2nd place at the Woon Prize and in both 2018 and 2020 he was shortlisted for the Mark Tanner Sculpture Prize.

In his practice, he focuses on the exploration of queer culture and the way materials contribute into this exploration. The binary of private and public marks a particular point of interest for Fallon, more recently looking into the familiar relationship framework of falling in love and suffering loss, occurrences that are at once unfolding in the public realm, whilst at the same time remaining an enigmatically private affair. In 2019, he exhibited in Valencia and opened his first solo show ‘Supersymmetry’ at the Turnpike in Leigh, Greater Manchester. In may 2020 he opened his first exhibition at DUVE gallery, Berlin which is to be followed by a solo show in Valencia in September 2020 and a group show at Carl Kostyal gallery in May 2021. 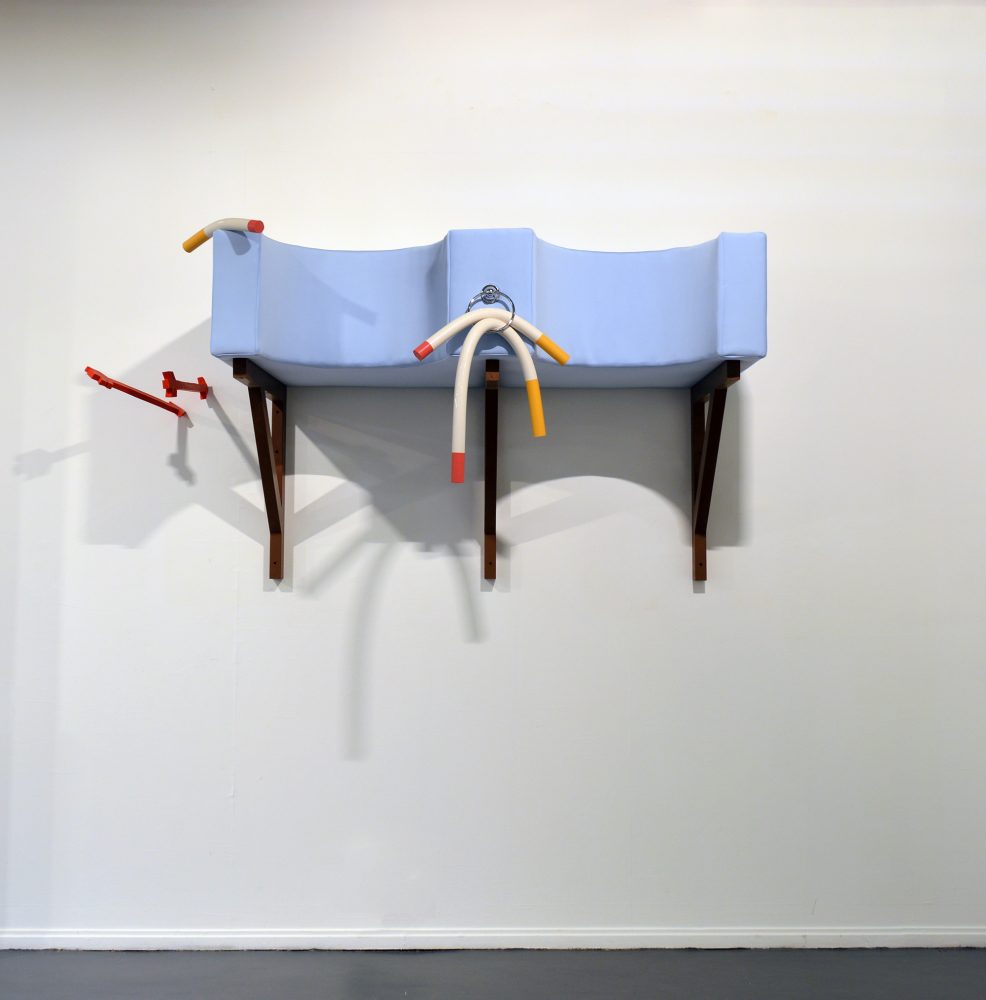 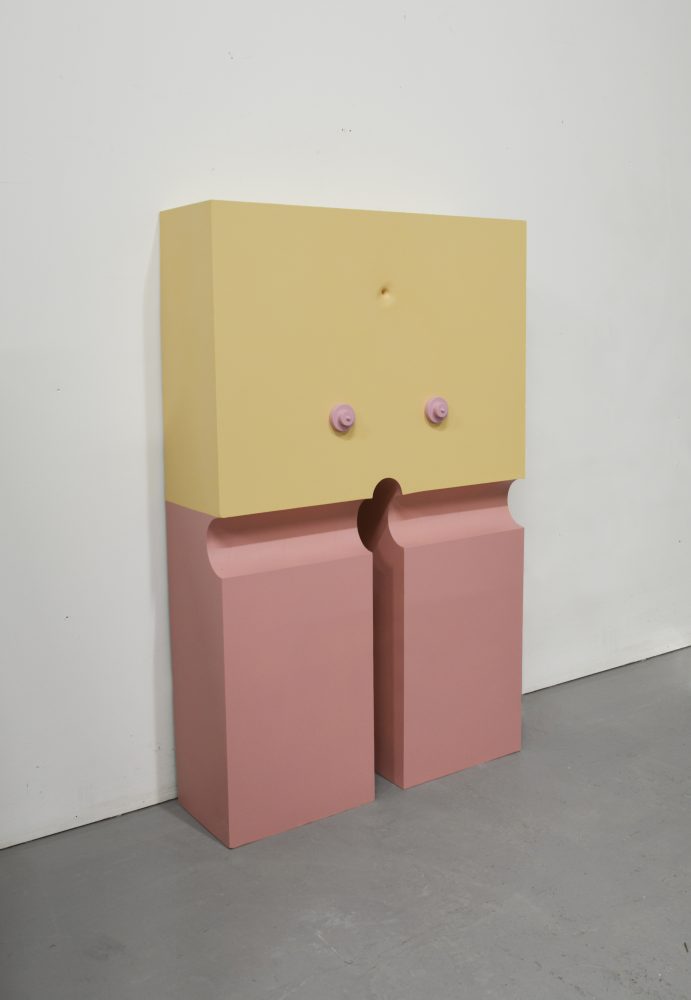 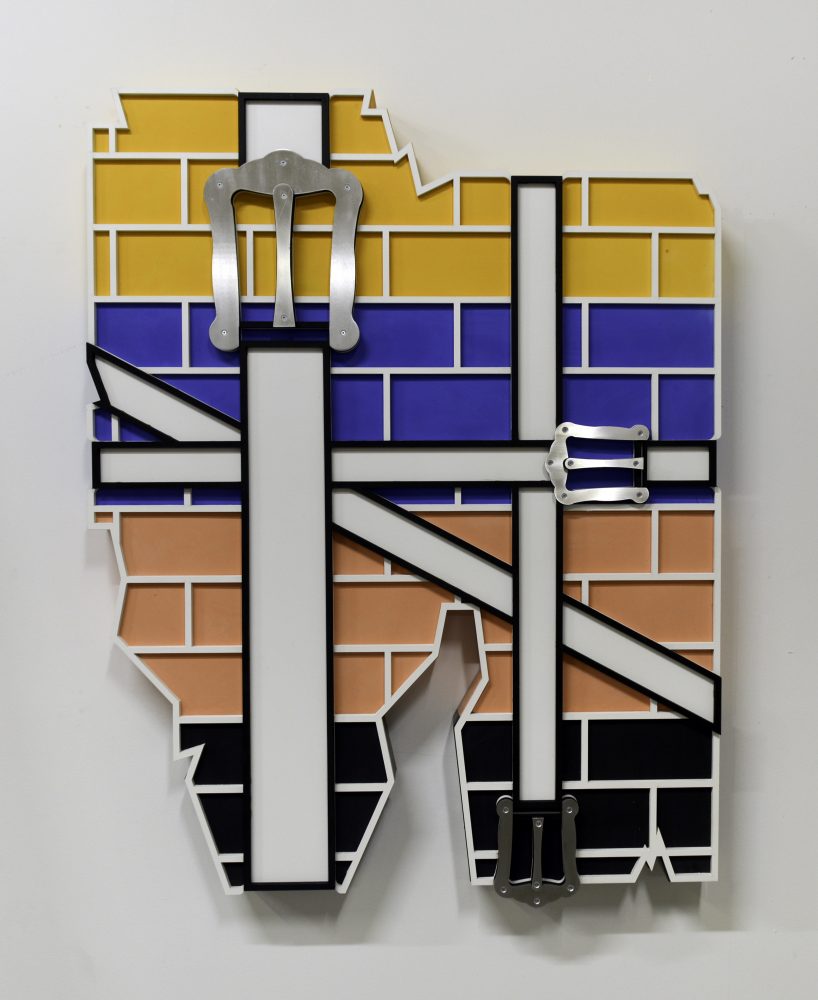