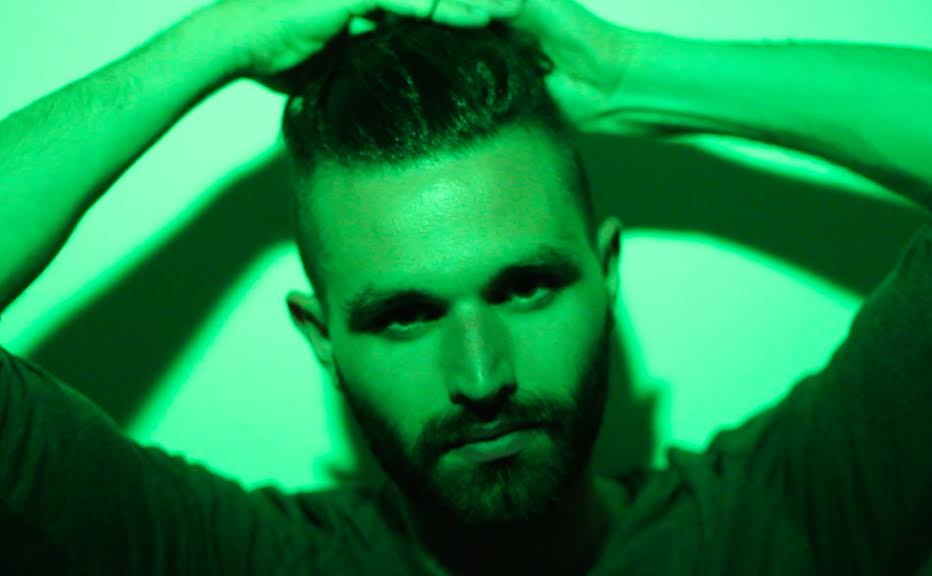 Hugo Hemmi is a Swiss-French artist from Geneva, his main interest is “relationship” as a form to make art. He develops socially engaged art exhibitions and performances. His recent projects include community art exhibitions in collaboration with the Swiss museum of ceramics (Ariana Museum, Geneva), and MAMCO (Museum of Modern and Contemporary Art, Geneva). Those participatory exhibitions invited communities to co-created experimental shows. Besides his social art projects he also creates participatory performances creating space of thinking that were activated in galleries such as Kunstmuseum (Luzern), Stanley Pecker Gallery (London) and Dampfzentrale (Bern). His work is influenced by the transpedagocialconcept of the artist and theorist Pablo Helguera and the concept of social role valorisation by the psychoanalyst Wolf Wolfensberger.

In 2016, he co-founded as a member of collective HALTE an art independent space named « Kiosk » in Geneva, Switzerland. An artistic platform that invites local and international artists to develop in-situ and re-think the art show in this particular public space. Recently the collective created summer residencies and groups shows.

Hemmi graduated from Geneva’s Institute of Social Studies (HETS-IES) where he completed a Bachelor in Community Development. He then graduated with a Master of Fine Arts at the Geneva University of the Art (HEAD), which he completed with an exchange program at Kingston University of London. 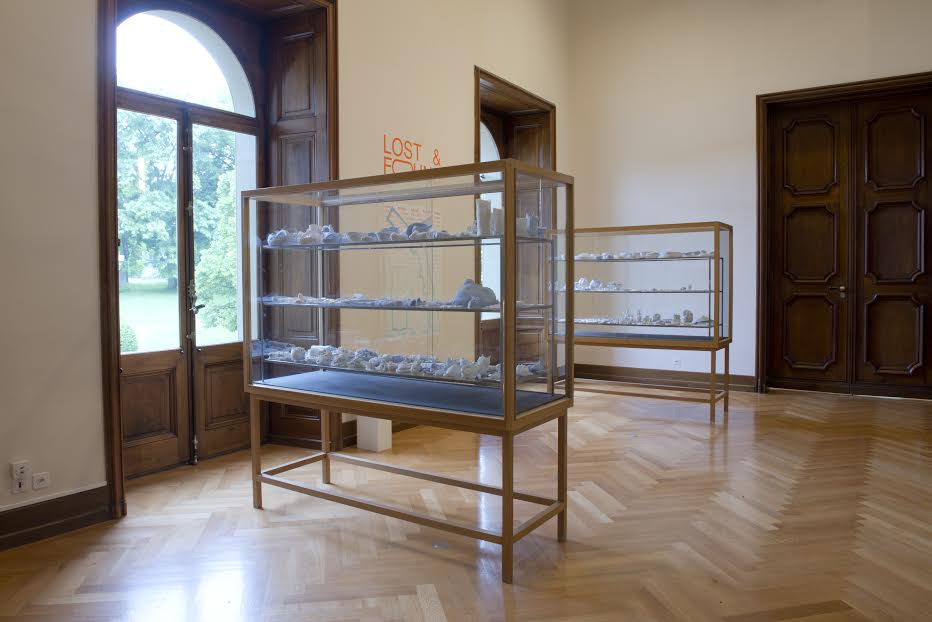 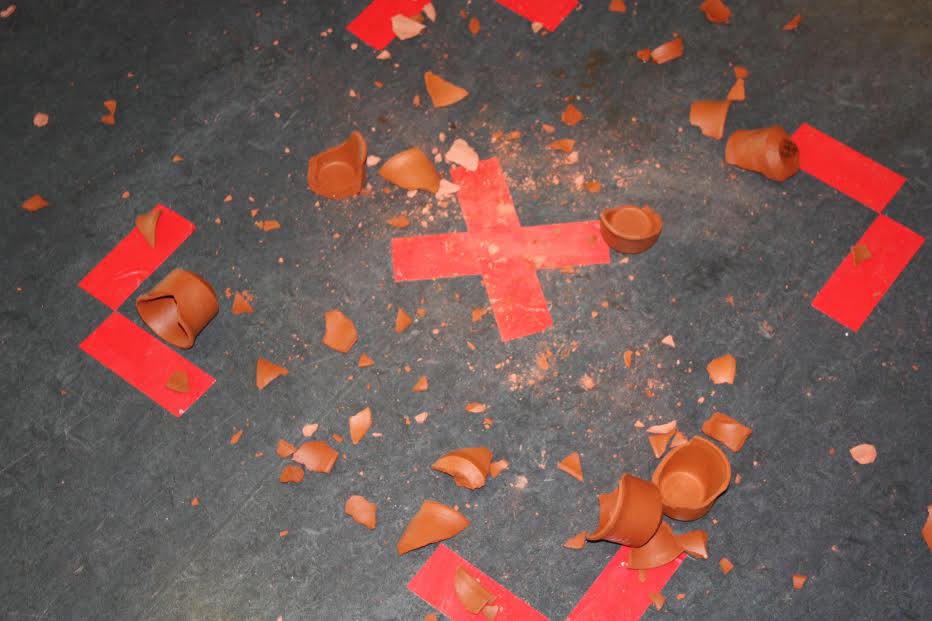 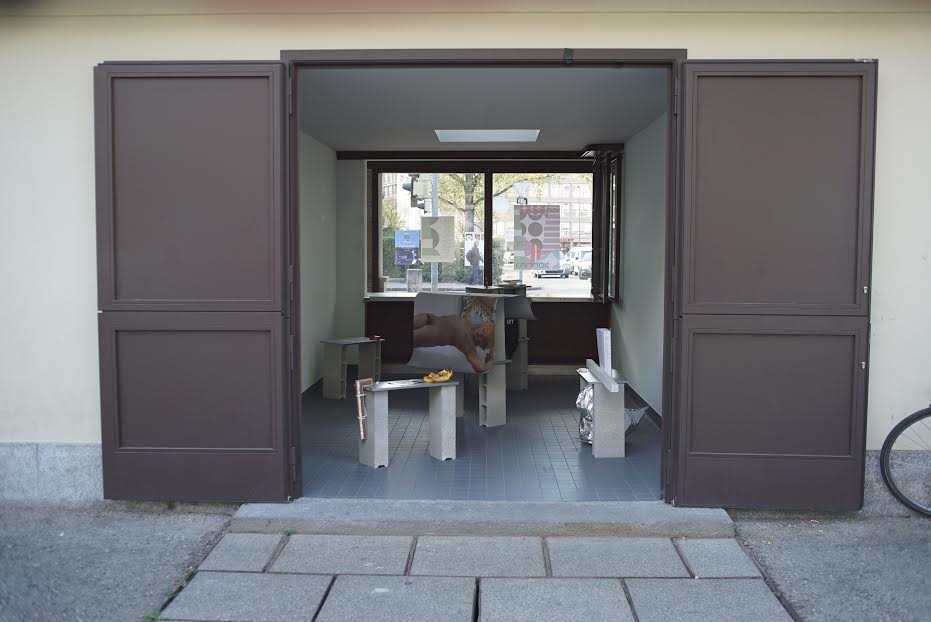