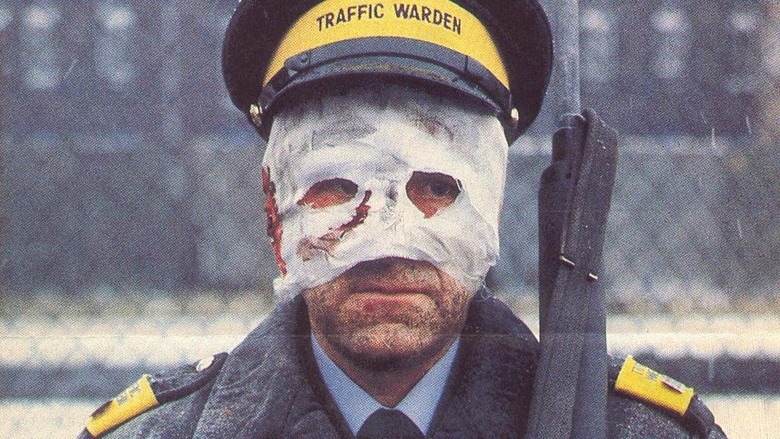 Finally back in 2017, for our 24th instalment & in the current climate it seems particularly fitting:

This movie has been ingrained deep into the psyche of so many of us, still as shocking and un-nerving today as it was on it’s release.

Threads in a documentary style account of a nuclear holocaust, after a bomb is dropped on Sheffield. It serves as much as an educational film of how society would crumble from the first blast, into the future where soil is contaminated and the air is still unsafe to breath.

The plot centres on two families as a confrontation between the United States and the Soviet Union erupts. As the nuclear exchange between NATO and the Warsaw Pact begins, the film depicts the medical, economic, social and environmental consequences of nuclear war.