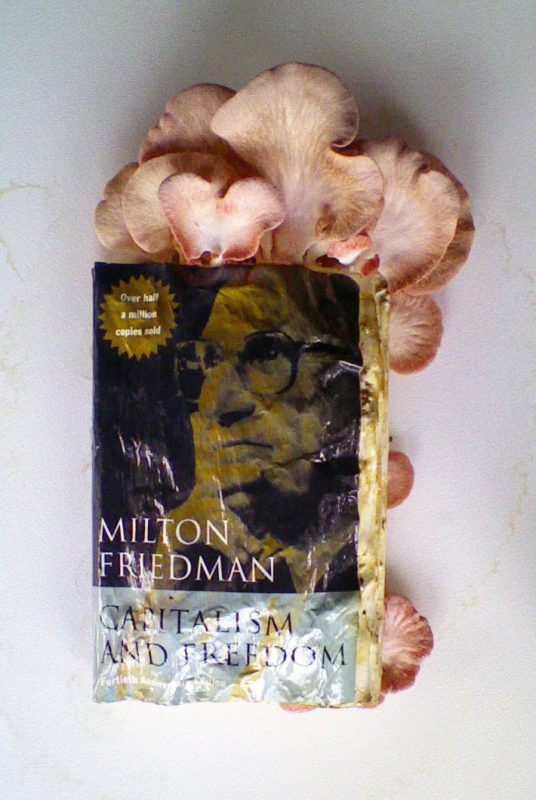 Jane Lawson makes diagrams to help her understand the economic, historical, geographic and biological processes and structures that shape human society and our impact on the world, such as the global financial system, the Earth’s climatic history, the road to Brexit and the effects of technology on democracy. She also attempts to embody alternatives to the dominant cultural narrative which claims that the present economic system, although flawed, is our only realistic option. She works with fungi because she believes that direct contact with their highly resilient lifecycles and their interactions in nature can teach humans how best to relate to each other and the world we live in.

Jane Lawson graduated from the Salford University Visual Arts BA in 2012 after previously being self-employed as a knitwear designer, helping to set up the radical art and design collective UHC and to organise the first three UK Climate Camps, and working as a researcher into corporate ethics for Ethical Consumer magazine. Exhibitions include Earth Eaters (Hoxton 253, London); This Land Is Our Land (Paper Gallery, Manchester); The Ground Beneath Your Feet (Castlefield Gallery, Manchester); BiblioTECH (Portico Library, Manchester); Start Where You Are: Second Degree Potentias (Bloc Projects, Sheffield); Emergency (Aspex Gallery, Portsmouth); Press Room (Creative Time Summit at the Venice Biennale); Show Me The Money (NGCA, Sunderland; John Hansard Gallery, Southampton; People’s History Museum); Small Change (AirSpace Gallery, Stoke). She is an alumna of School of the Damned, Year of the Monkey and Artist Development Co-ordinator at Castlefield Gallery. 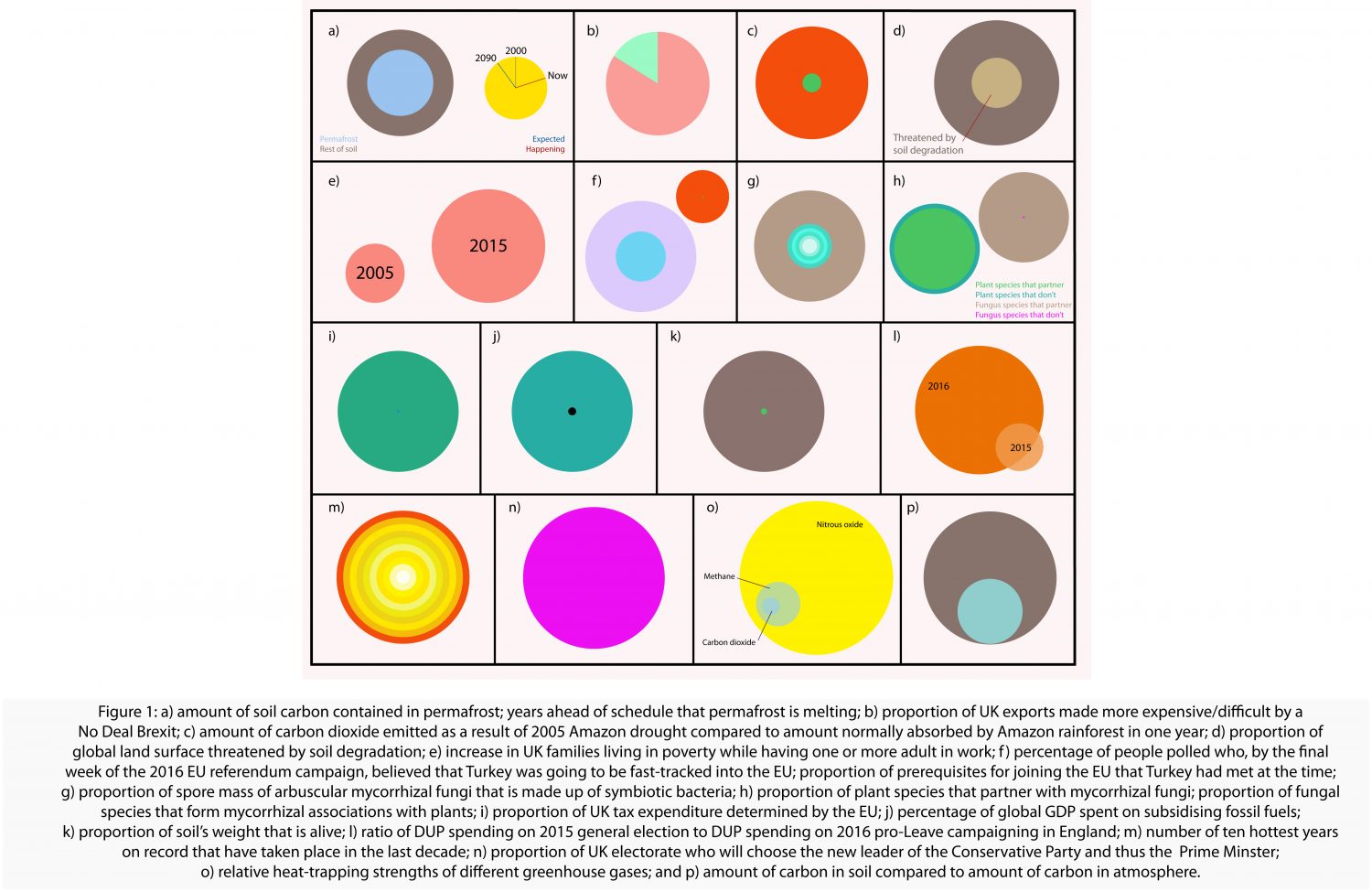 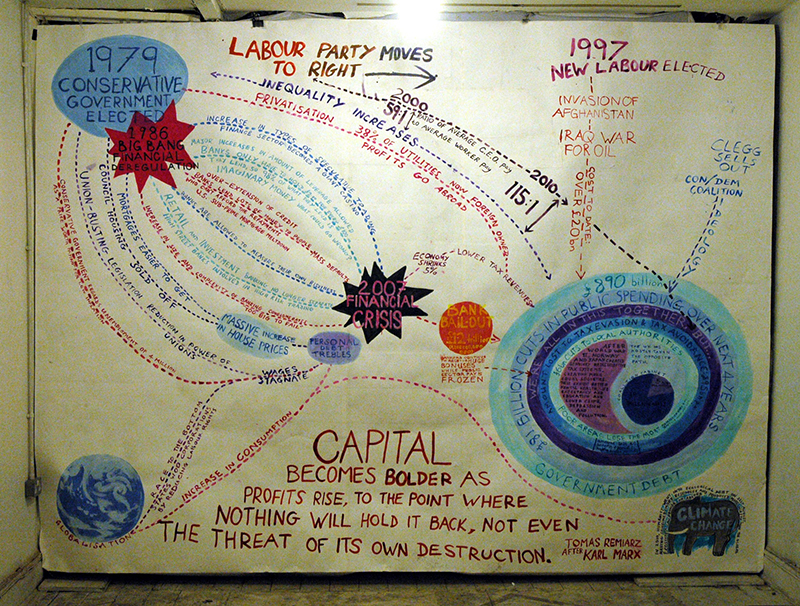 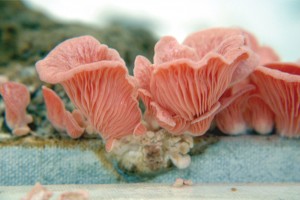 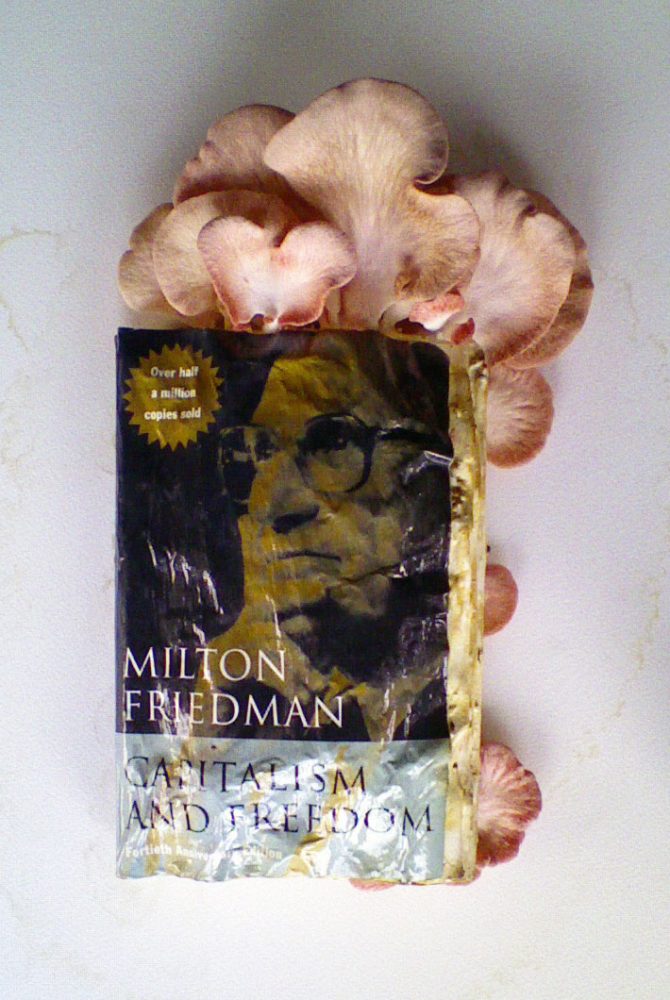 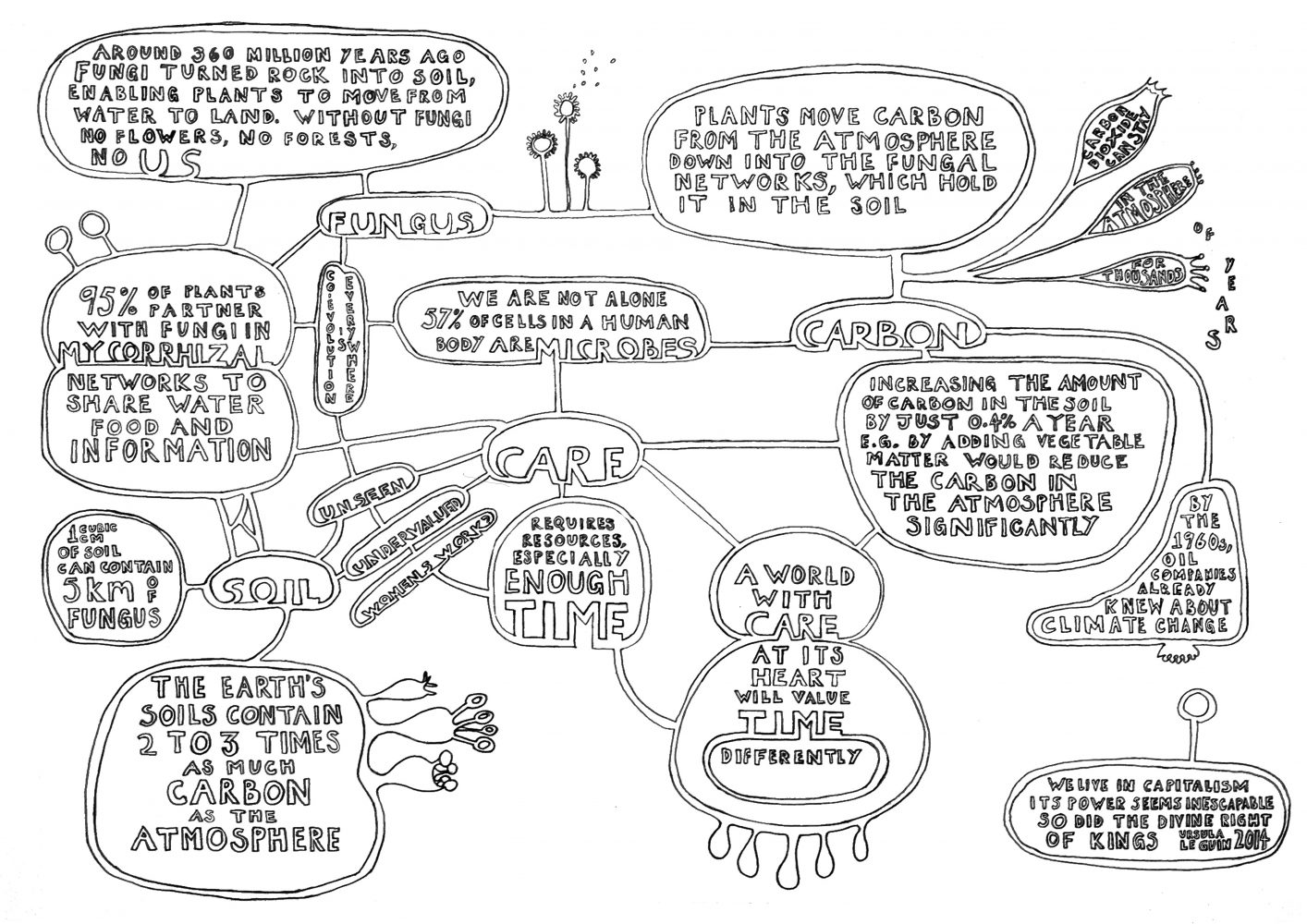 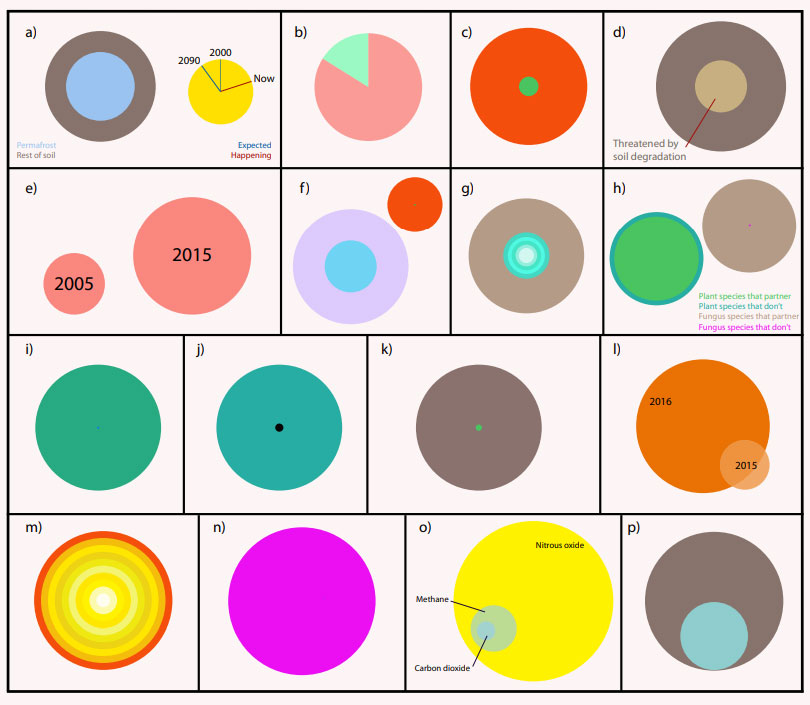 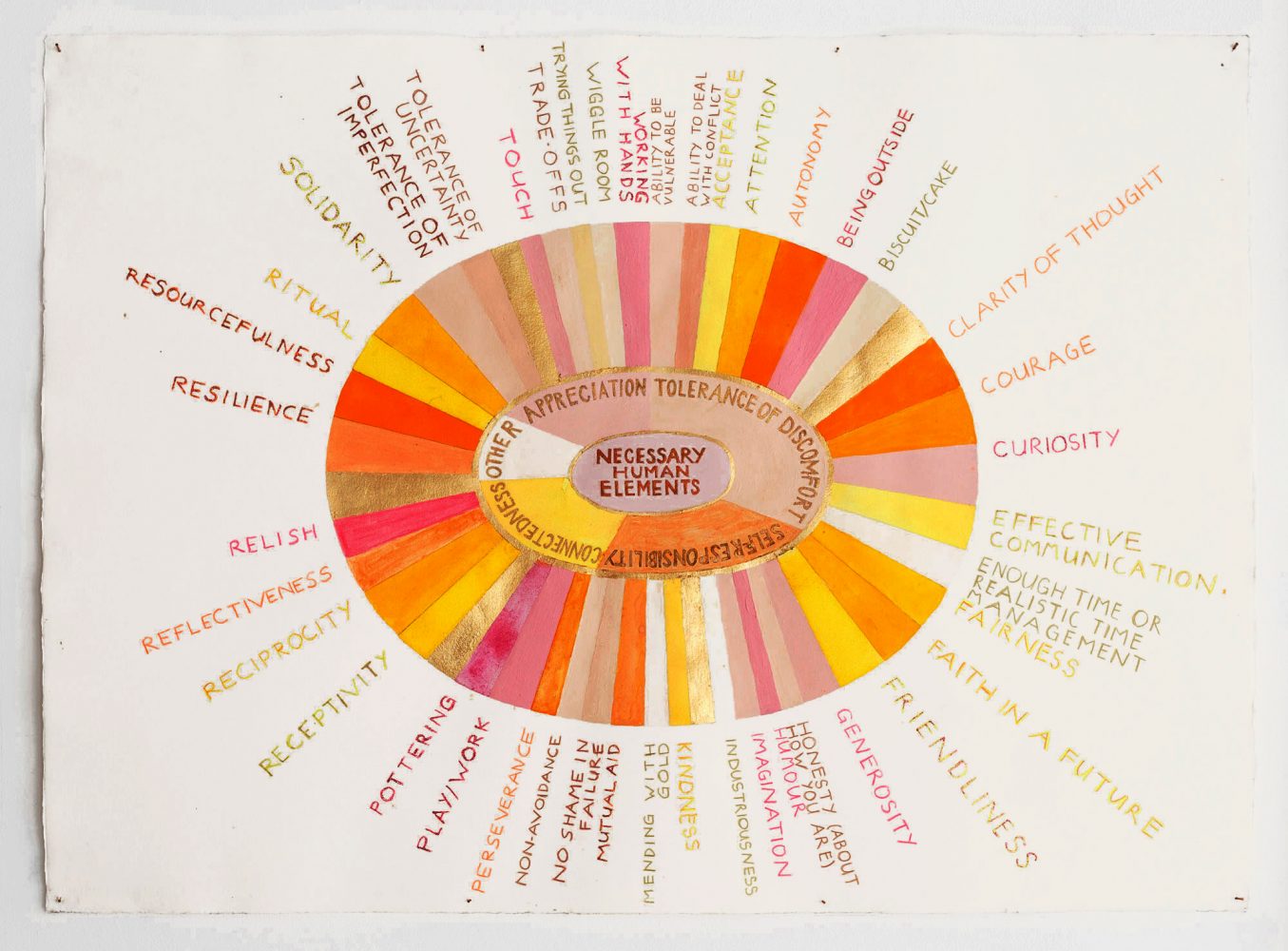 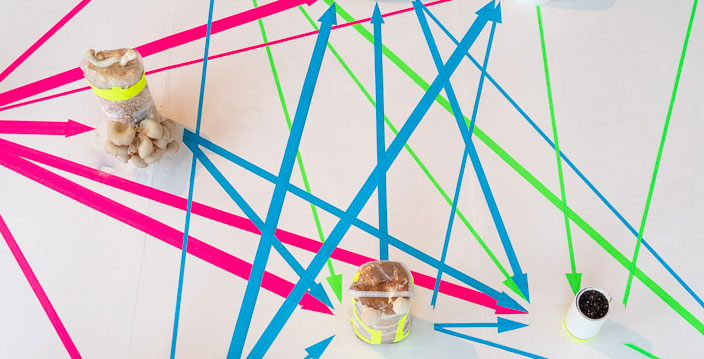