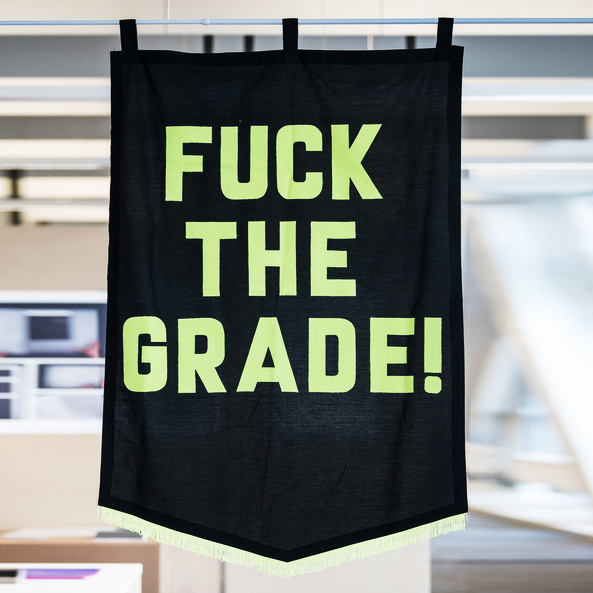 Tara Collette’s practice rigorously explores the use of language to give shared voice to people and extends our awareness of where many things could be improved. She works primarily with banners and text and recent works include six public realm banners for Design Manchester, The Lowry and her infamous ‘XXXX THE GRADE’ banner that The Skinny compared to “traditional folk art used by marching trade unions” but used instead by Tara to rally her peers. 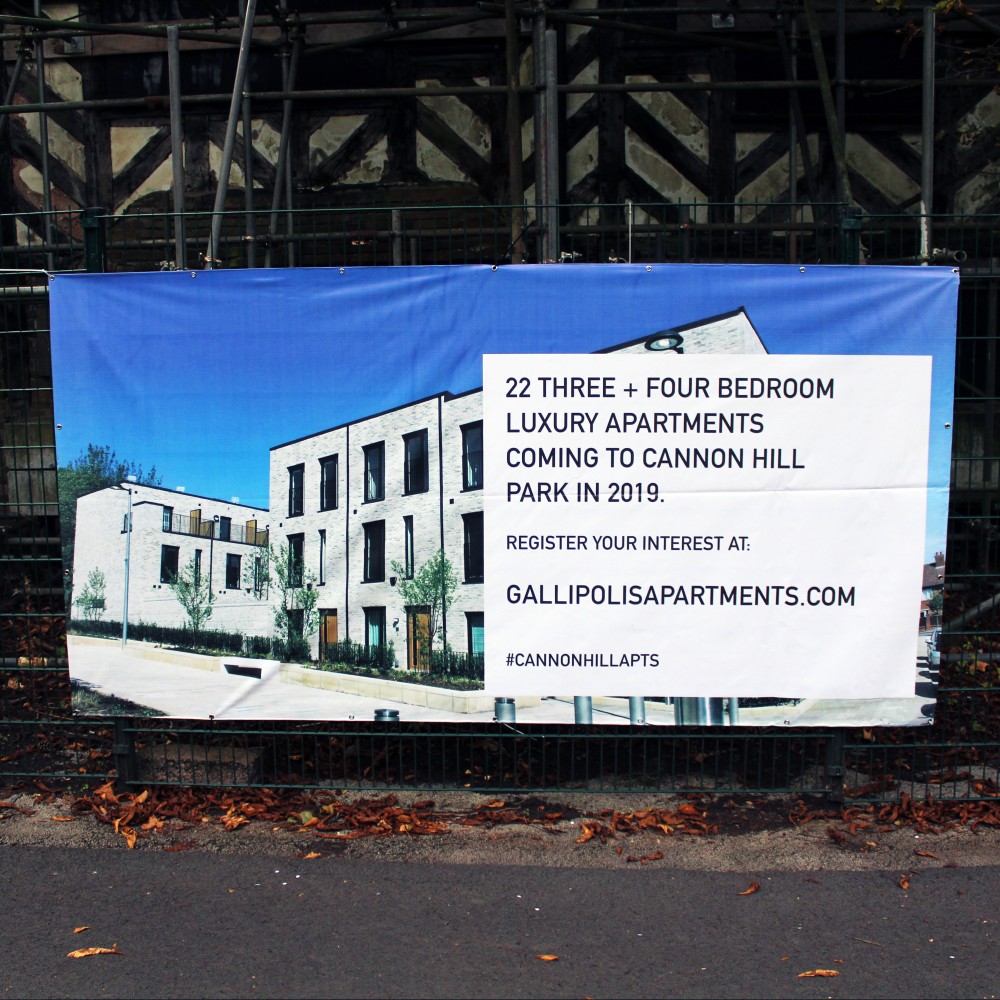 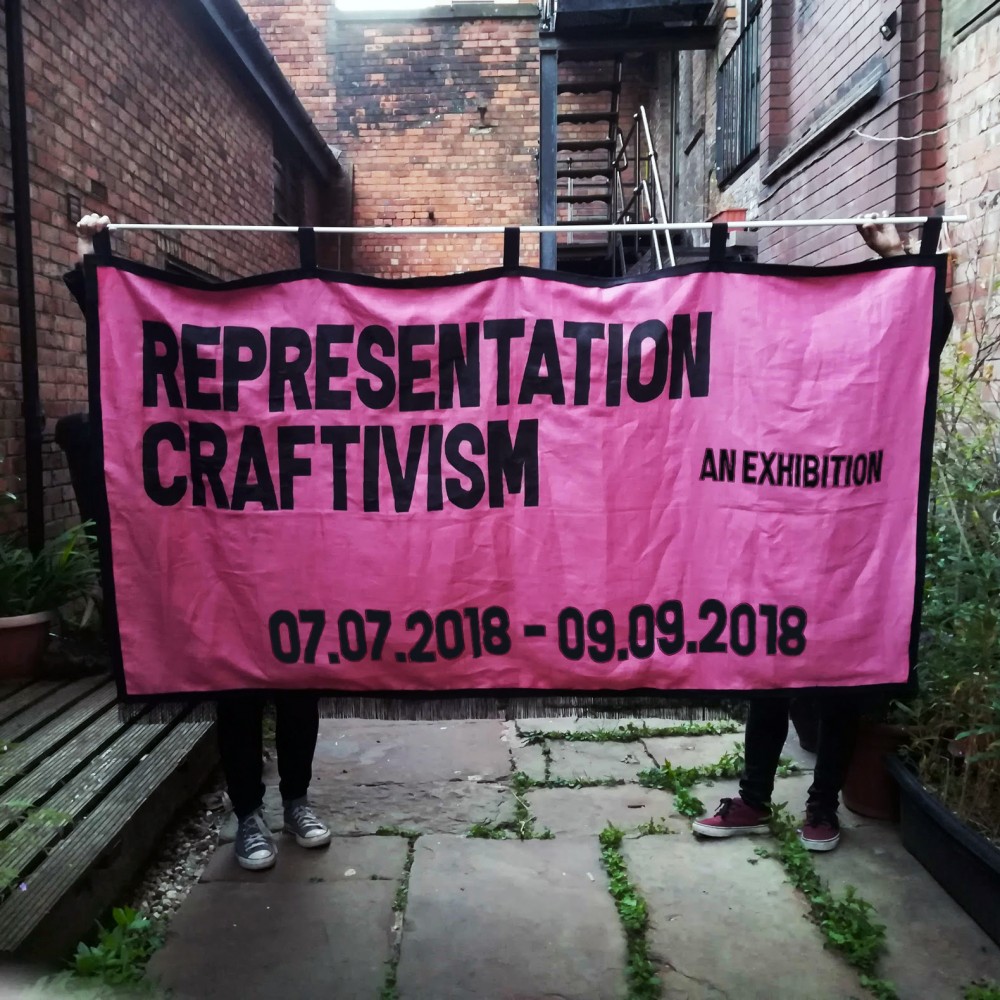 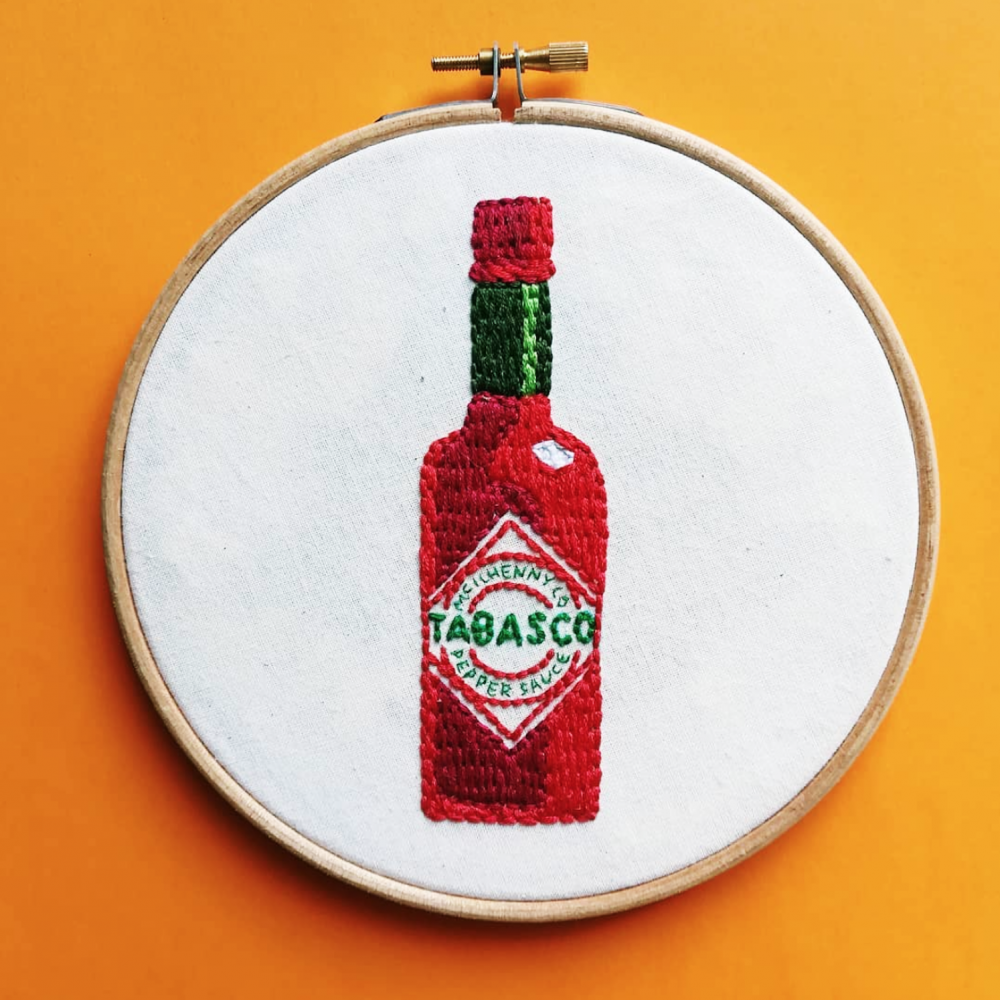 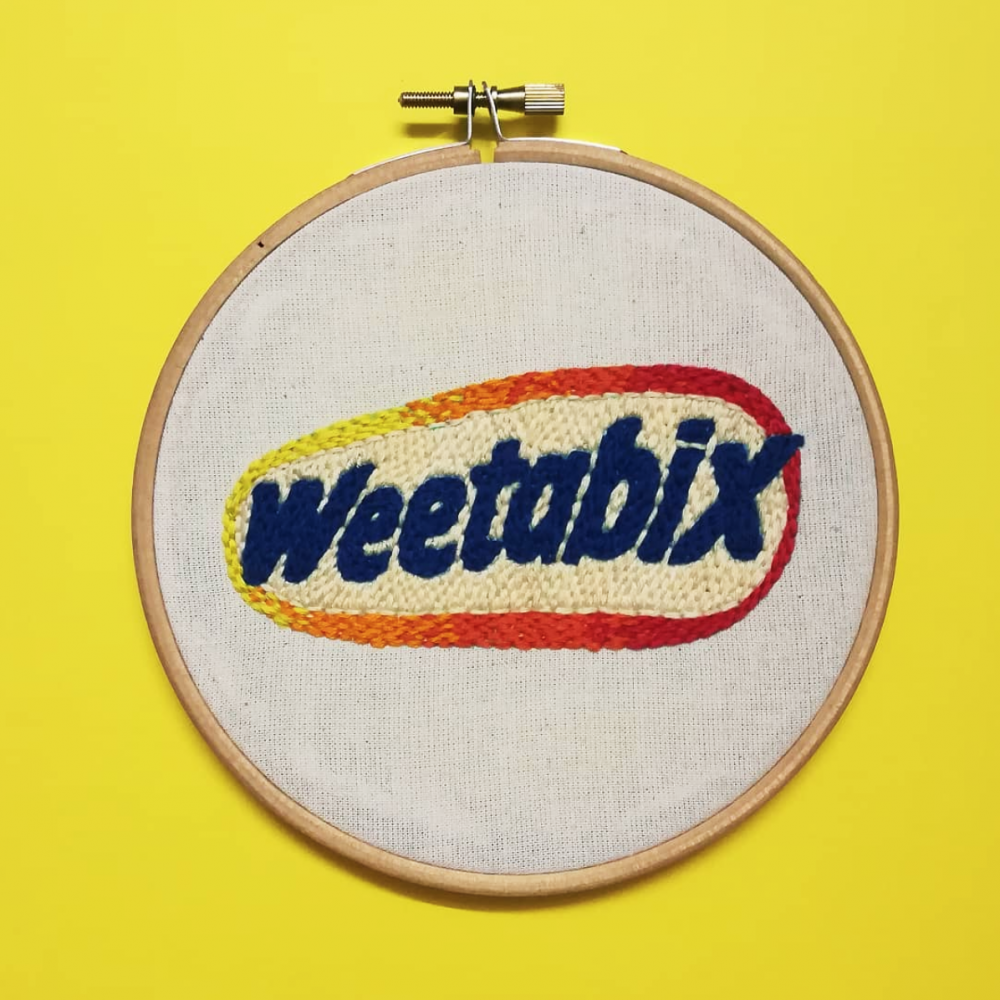 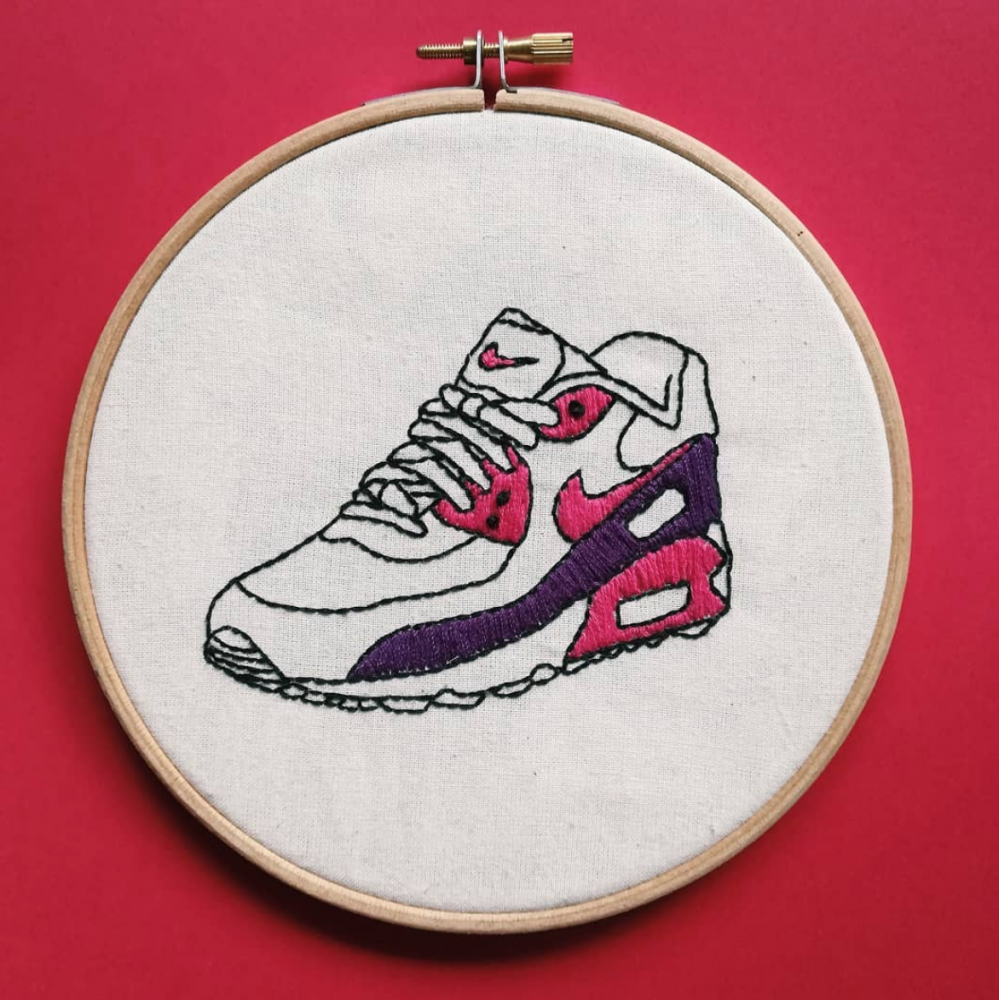