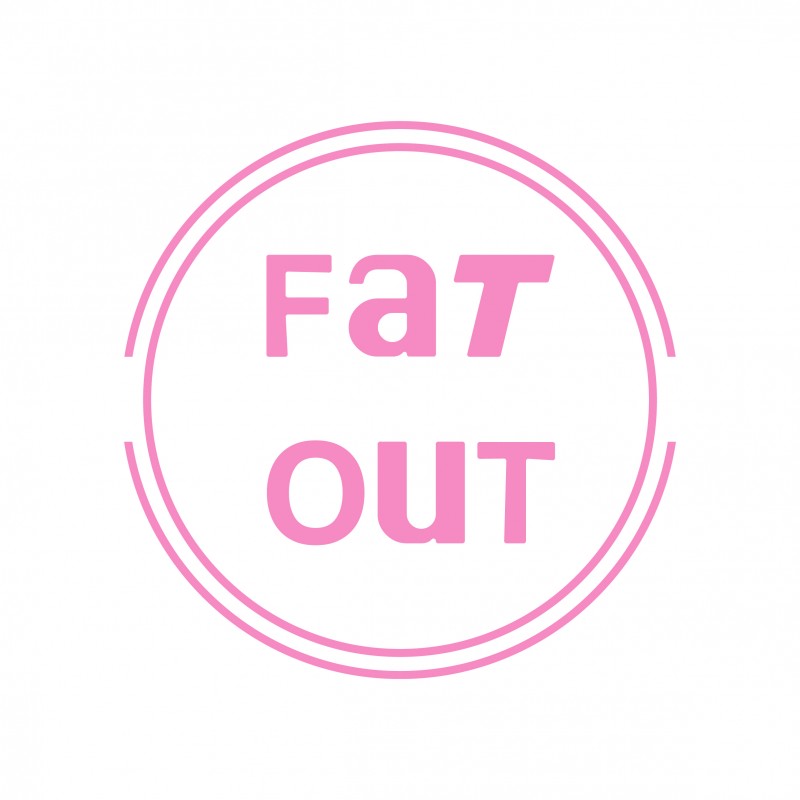 FAT OUT. Producing shows for the rowdy, weird & obscure since 2008.

Fat Out venture into the obscure and creative potential of artists both locally and internationally with an aim of discovering new and adventurous music and producing captivating live shows for both artist and audience alike. Aside from aiming to promote a combination of challenging, intense, experimental and downright rowdy music, one of the driving ideals is to treat artists with the respect, trust and professionalism deserved.

Fat Out is an independent promotion based in Salford NW England. Founded in 2008, Fat Out has grown from humble DIY punk roots into a force to be reckoned with in the Salford/Manchester independent music scene. Fat Out was primarily set up to put on their friends bands and other acts they’d witnessed in the niche but cult-like D.I.Y scene in Milton Keynes, founded and heralded by Don McLean’s Fortissimo Records. As time has passed, the shows have steadily gotten bigger and more diverse, turning from occasional gig/party organisers into a fully-fledged and recognised promotion. Fat Out was founded on very strong DIY principles as a reaction to the sometimes punishing environment of the independent scene, ethics which have been carried through the promotion to current day.

2011 saw Fat Out take their on their first Fat Out Fest which was a two day event with live performance back to back between the Islington Mill event space and gallery. Since the first inception the festival has grown, seeing the 2017 addition take place across 6 venues surrounding Islington Mill with over 60 live performances and eight curatorial collaborators.

Since 2008 Fat Out has promoted shows for artists such as Swans, The Bug, Boris, Russian Circles, Saul Williams, Bohren & the club of Gore, Jarboe, Melt Banana and Lydia Lunch. Fat Out have also created four successful festivals; Fat Out Fest 2011, 2012, 2014 & 2017. 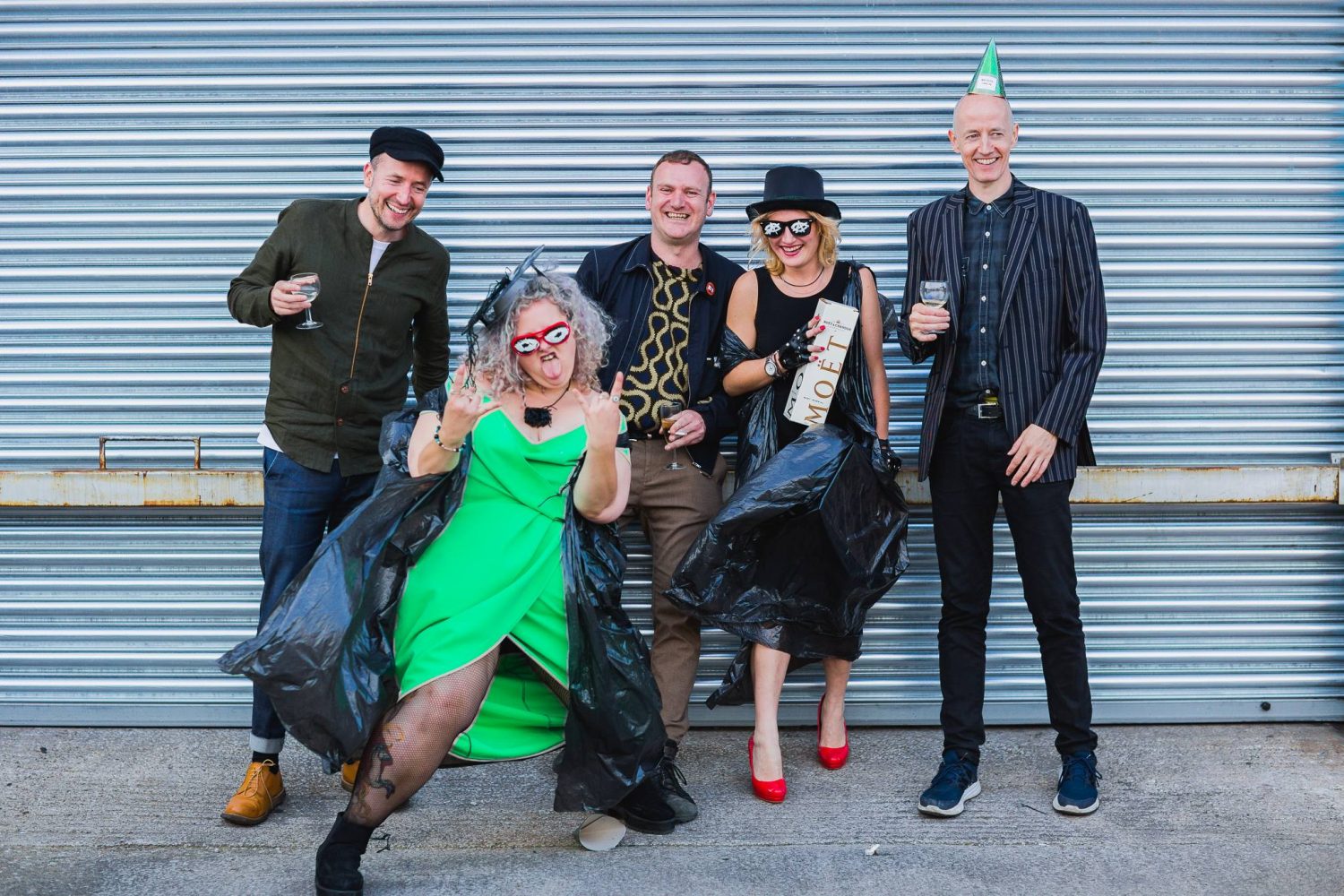 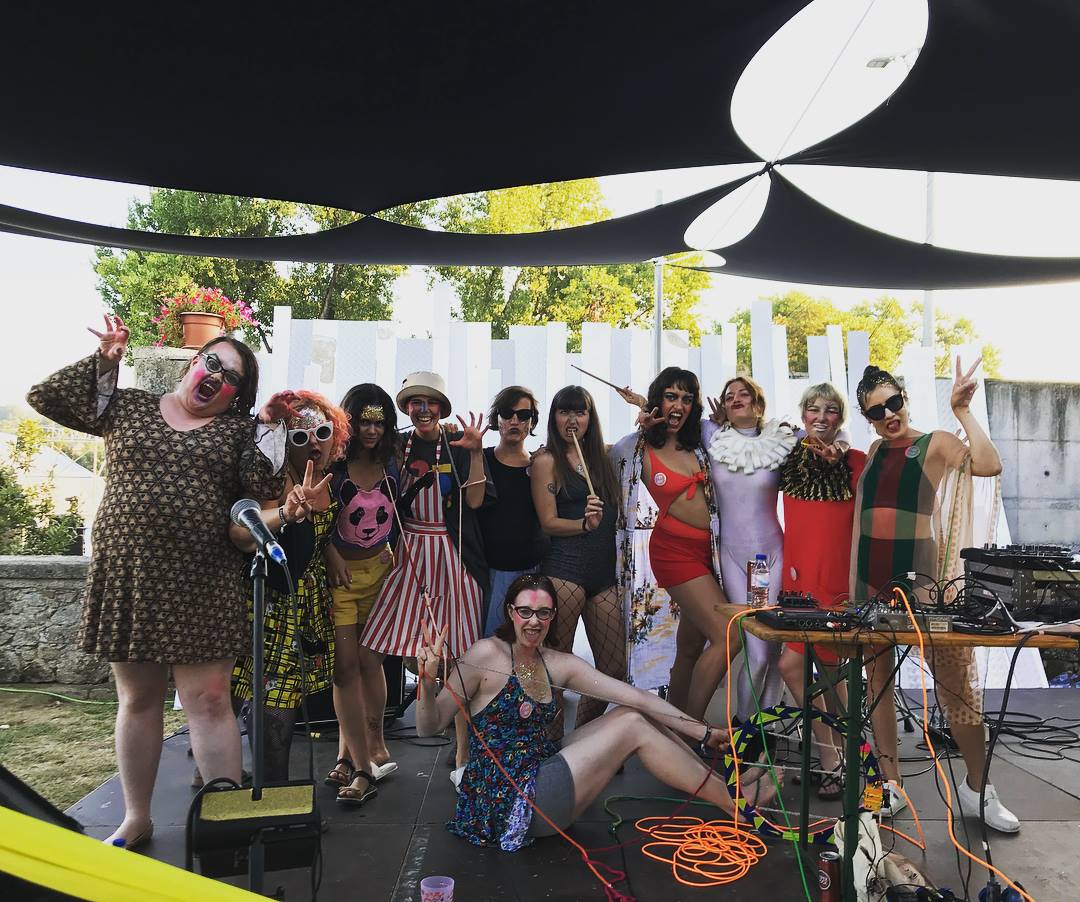 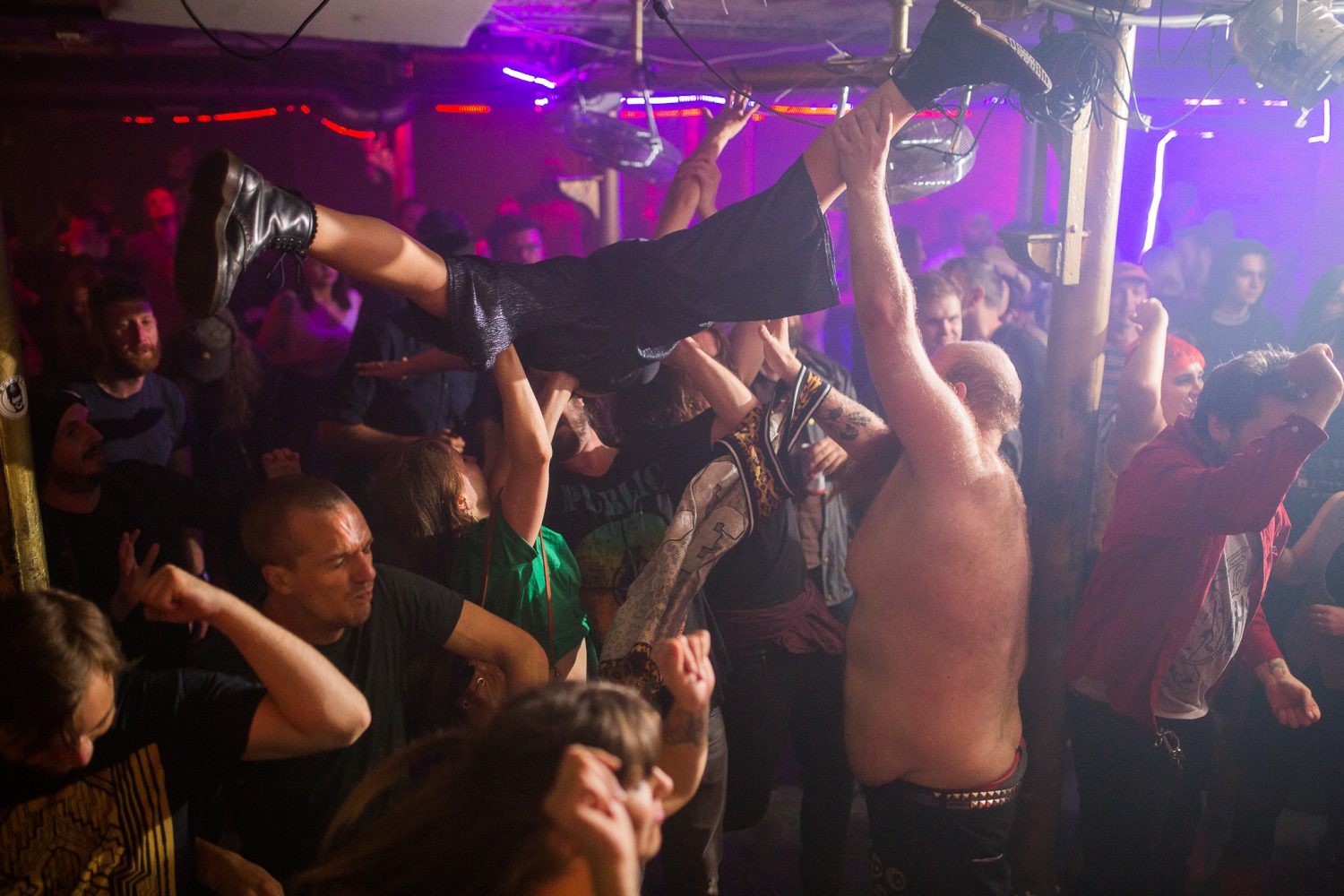 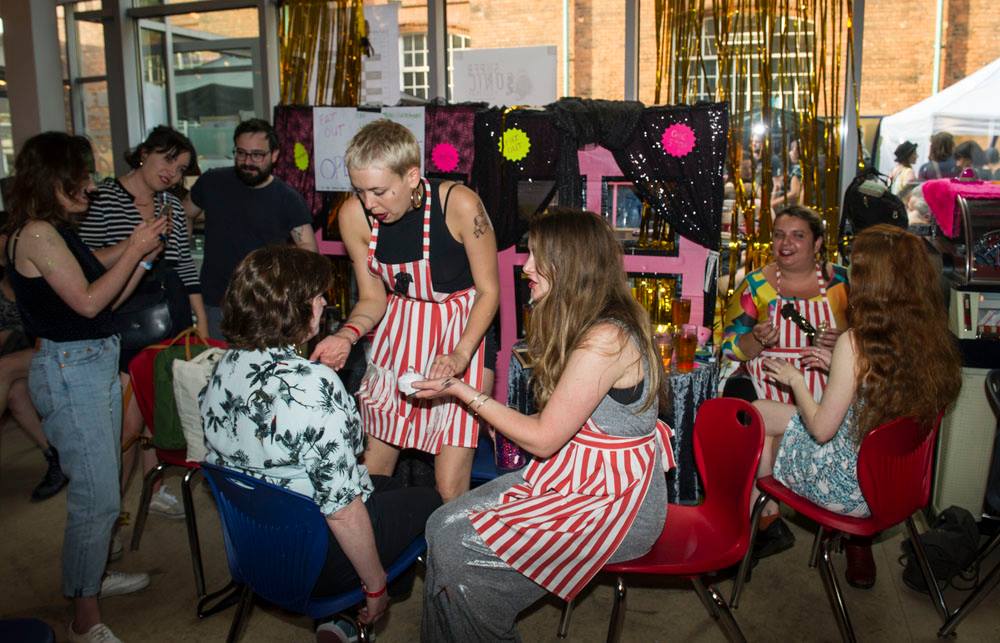 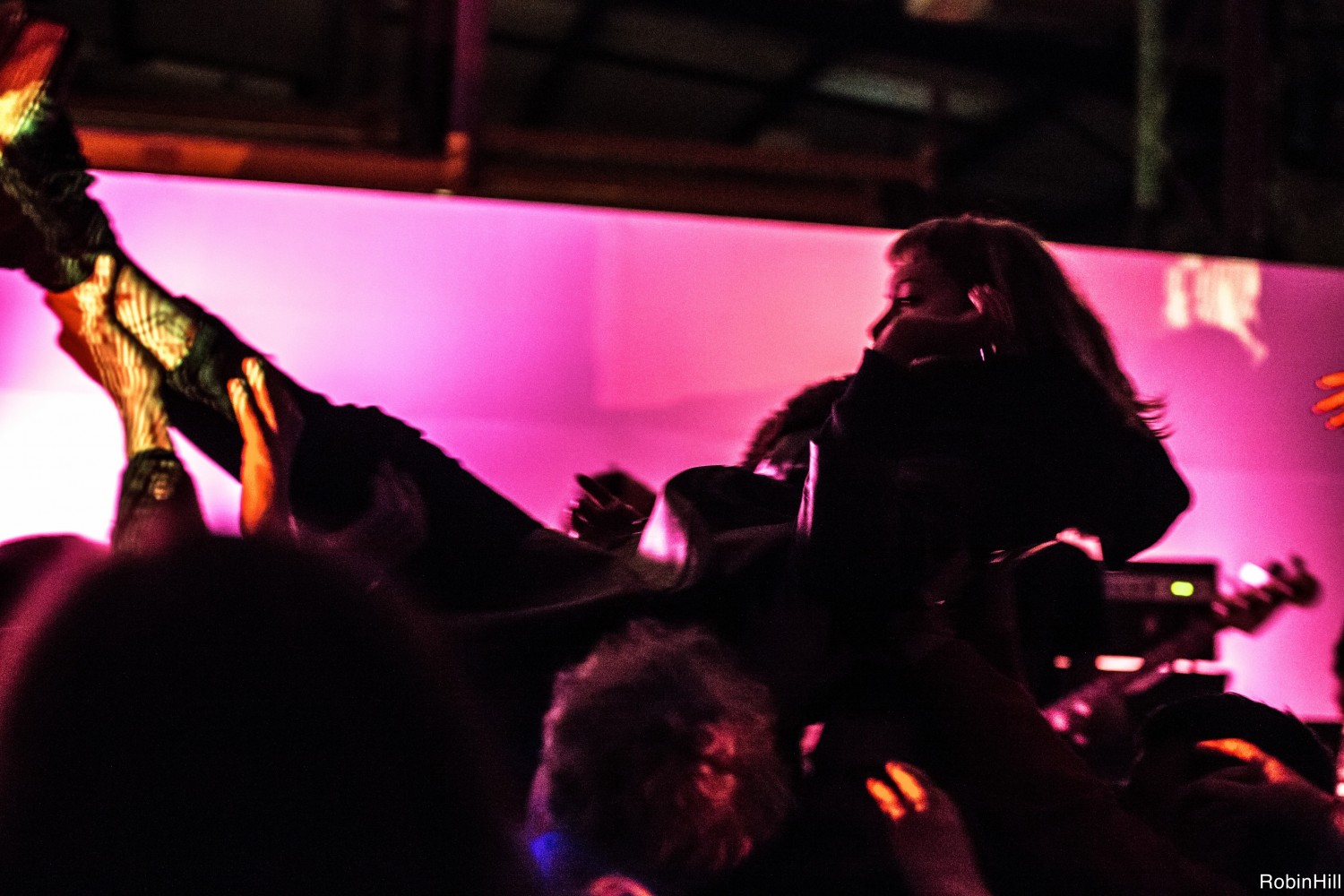 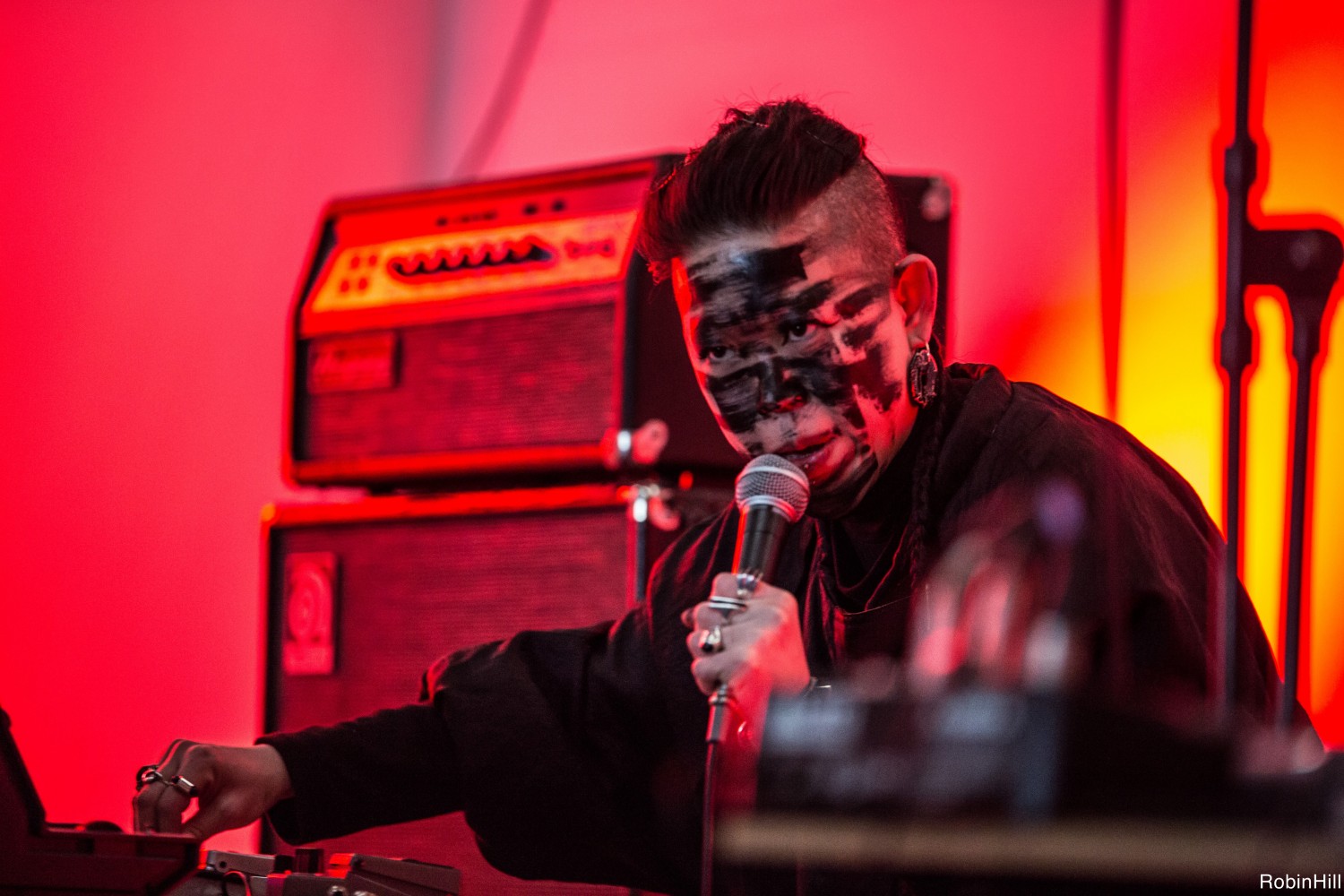