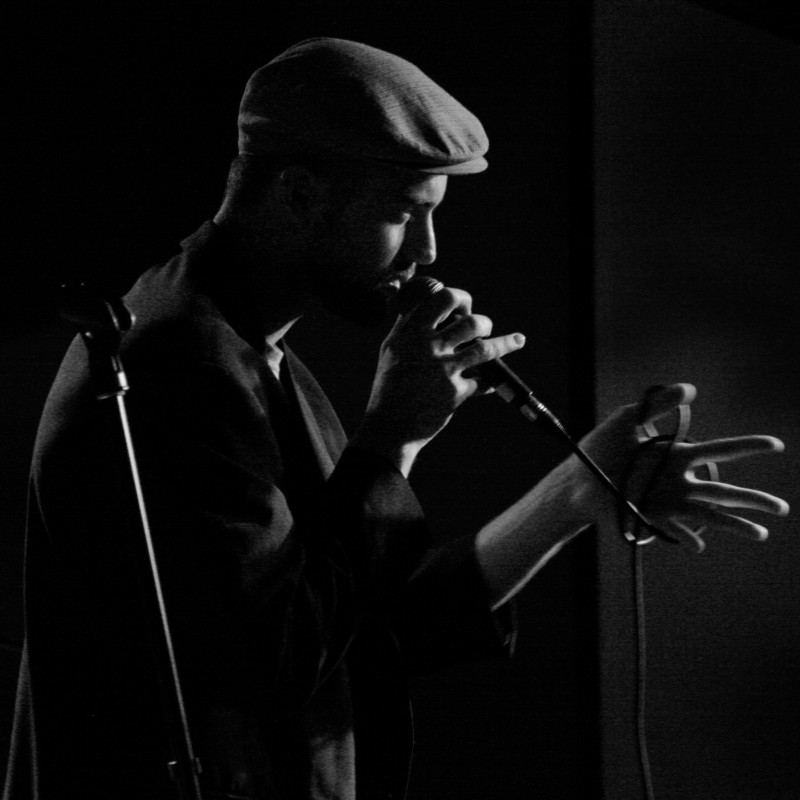 Ben is an award-winning writer, performer, educator and project manager who has delivered his work in theatres, festivals, schools, colleges and prisons across the UK and abroad.

He has created a number of solo and collaborative spoken word, music and theatre shows that have toured nationally and internationally and has produced two poetry collections, Light Made Solid and Anthropoetry – both published by Flapjack Press and both with accompanying studio-produced spoken word and music albums.

Ben has been featured on BBC Radio 4, 4 Extra, the World Service and numerous poetry podcasts and has had poetry, fiction and articles published by Poetry Review, Route, Corporatewatch, Puppywolf, Tongue Fu and Inc Magazine.

He is the creator and host of highly-acclaimed spoken word, comedy, live music and performance night Pen:Chant, and also hosts and co-produces the Manchester chapter of Apples & Snakes’ flagship international poetry night Hit the Ode.

“An award-winning poet of political perspicacity and no little wit.”

“Simply one of the UK’s most charismatic spoken word artists.” Phrased & Confused 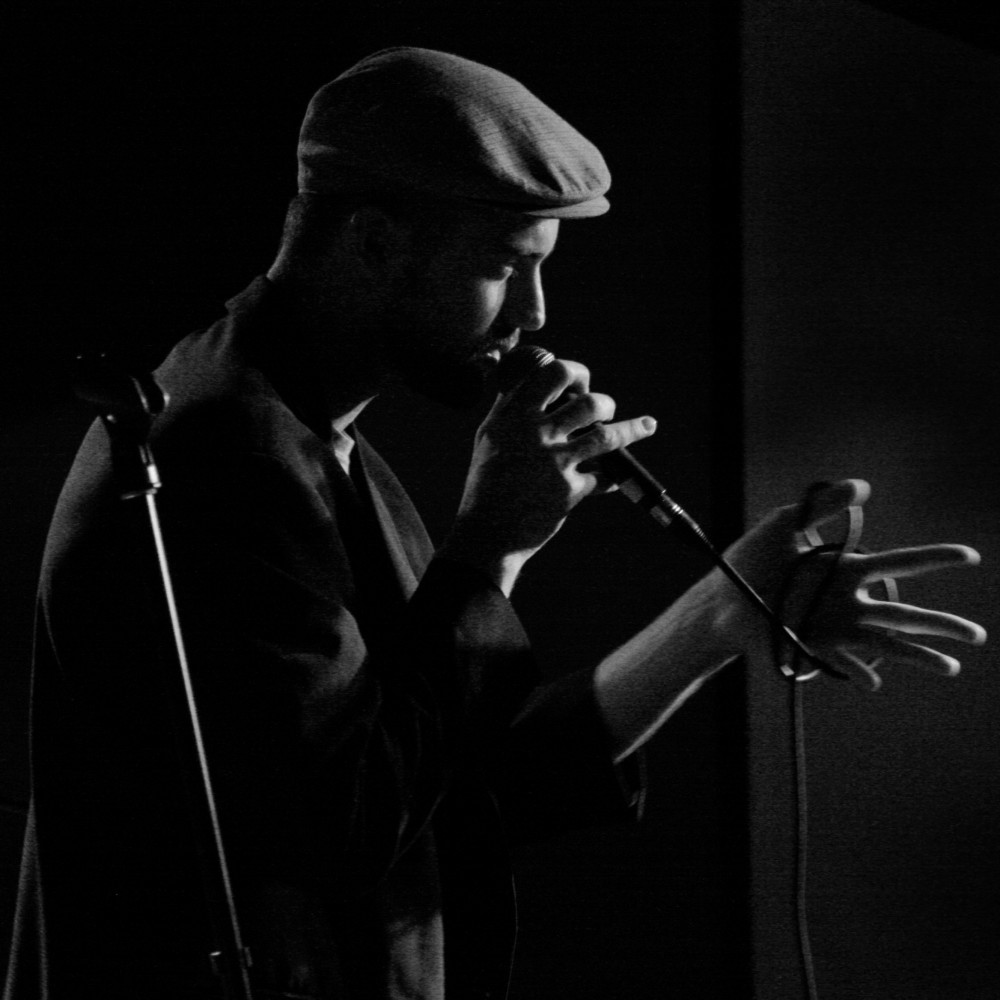