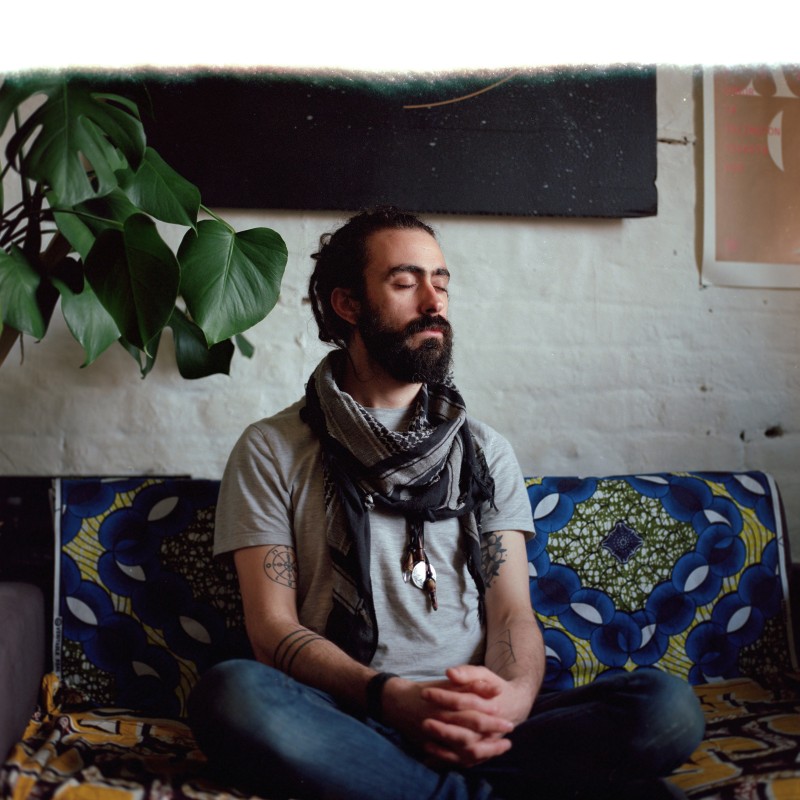 A P MACARTE // AHRKH ▲▲▲▲ A P Macarte, is a Multi Instrumentalist Sound and Visual Artist, performing, recording and touring in various projects since 2003. With his Solo Project AHRKH, performing in UK, Europe and USA, and using Primarily Modular Synthesiser and Voice, performances are regularly accompanied by film, often with live visual Collaboration, in an attempt to extract the senses out of normal reality space and submerge them into another world created by consciousness of the individual, reflecting their inner visions, transcending both time and space.

AHRKH WAGNER is the Cosmic Convergence of A.P Macarte (AHRKH, GNOD) and London based Artist and Alchemist Mark Wagner (Moon Ra, H.U.M, S&M). In a meeting of mind, souls and Spirit, AHRKH WAGNER explore the aural/astral panorama and ultra dimensional transportation via sound, conjuring portals, mind mirrors and vibe-ratory atmospheres//environments for Magikal / Mystikal celebrations of nature, the Uni-verse and beyond…

A music collective based in Salford’s Islington Mill since 2006, Gnod have stayed true to their vision of creating something from nothing, playing shows around the loose idea of believing in the power of people coming together to create a picture of the truth. Having toured extensively throughout the UK & Europe, the collective have over 40 releases, their own Tape Label Tesla Tapes and club night “Gesamtkunstwerk”, this is an ongoing, ever evolving project.

ARABROT are a Grammy award winning noise rock band from Haugesund Norway, currently operating from Djura, Sweden. Since 2001 Arabrot have been blurring the boundaries of heavy guitar music, and in 2011 was awarded the Spellmannprisen for the Steve Albini produced album “Solar Anus”. As well as releasing albums and international touring, Arabrot have been commissioned for live scores of Silent film screenings such as “Faust” (1926) in Trondheim, Haxan (1922) at Oyafestivalen, “The Cabinet of Dr Caligari (1920), Die Nibelungen (1924 at Verdensteatret in Tromso and have done commissioned work for the Henie Onstad Kunstsenter. IN 2016 Arabrot were the subject of documentary feature film “Cocks & Crosses : The Music that Didnt Want to Die, by Norwegian film maker André Løyning, documenting front man Kjetil Nernes diagnosis and recovery from tongue cancer. AP Macarte has been a Live member since 2015 and will spend much of 2016 Touring Europe and The USA in support of their latest album “The Gospel”. ♏ 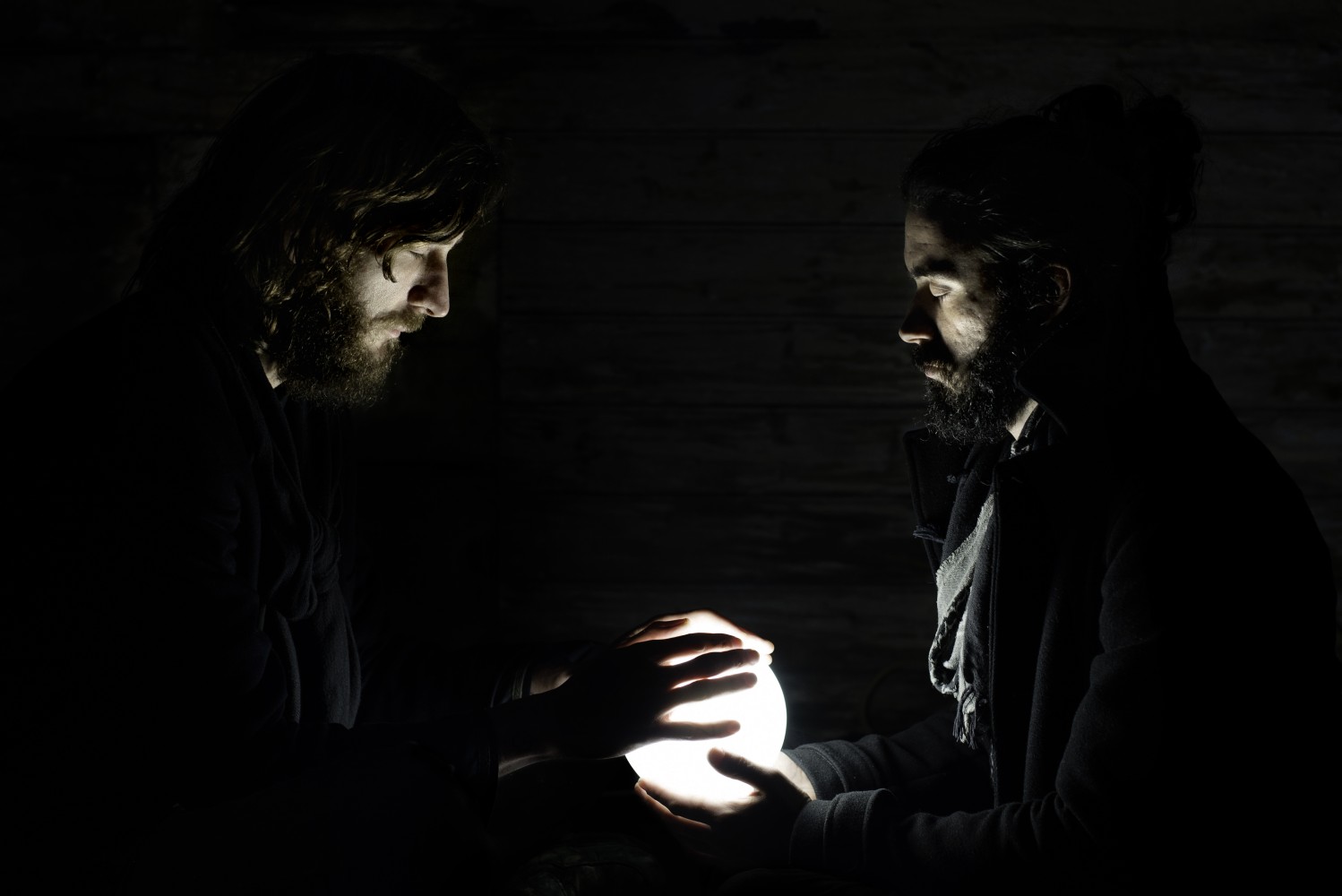 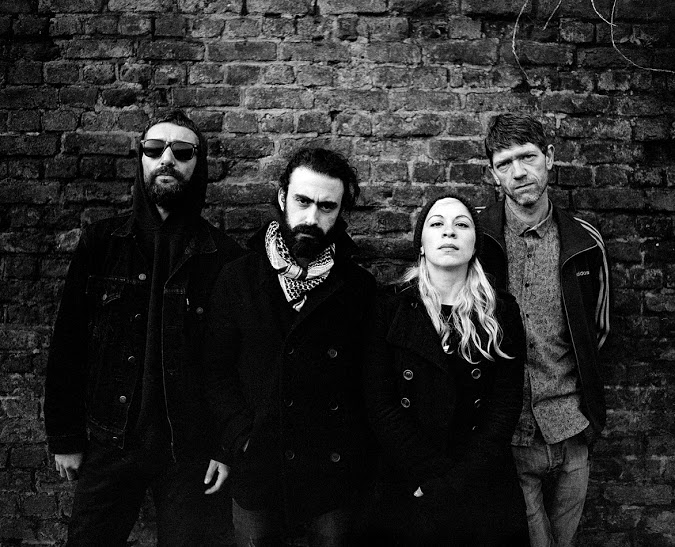 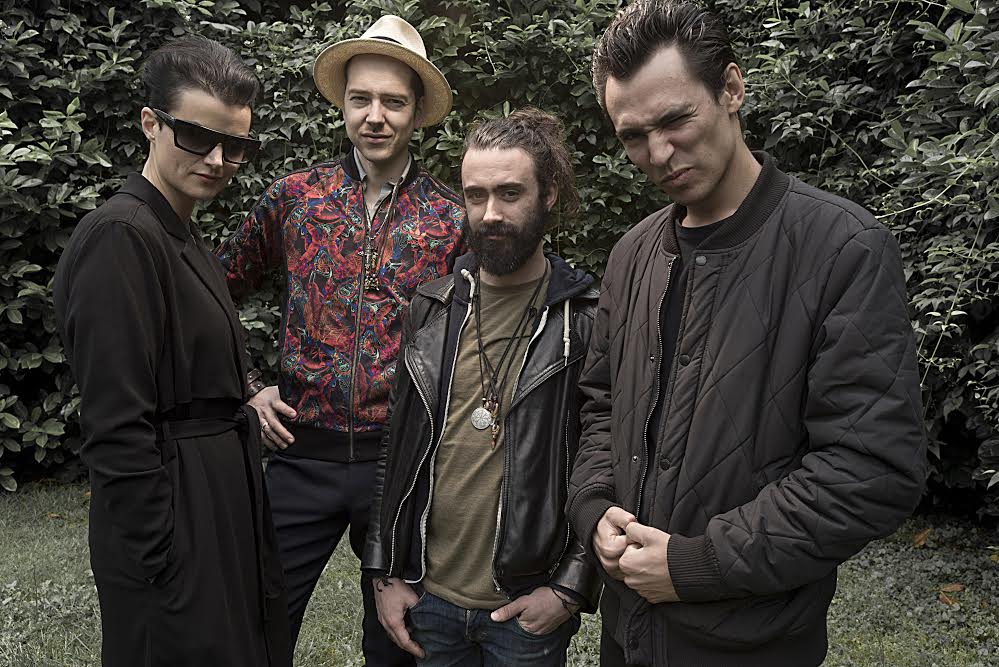