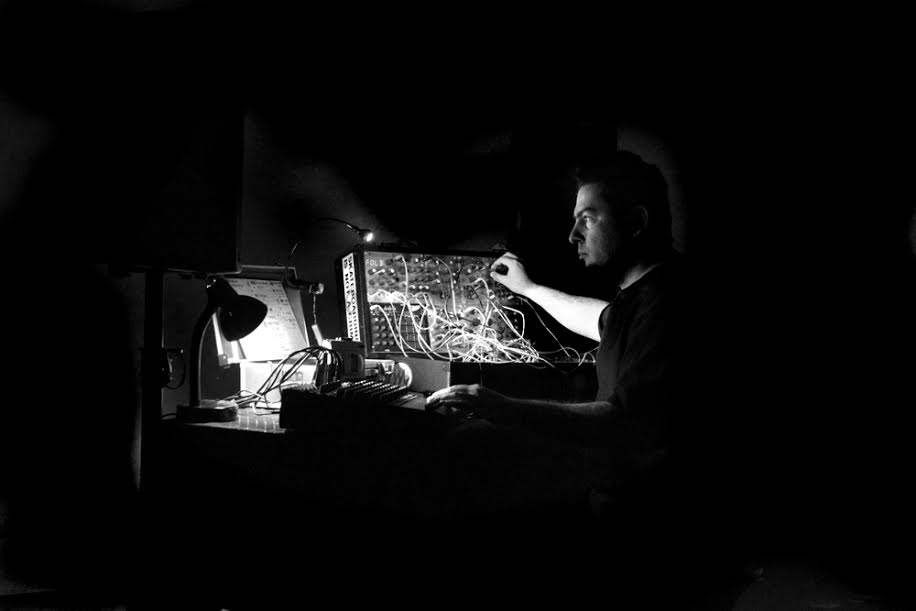 Julio Cesar Palacio has been with us for two weeks on a residency here at the Mill from La Escocesa, our partner in Barcelona. To celebrate the end of his time here at the Mill with us, we present a performance of his work alongside a selection of Mill musicians.

Coatic Sequence is a collaborative sound and visual project by Manchester artists Darren Adcock and Tasha Whittle. The project was debuted in 2017 after a collaborative commission for Manchester Science Festival. The pair utilise a hand built modular synthesiser ‘Glyn’ to amplify drawing and improvise visual and sonic compositions.

Each mark made has a sonic effect, each sound produced affects the way the drawing is created. The work with Glyn is playful, physical, chaotic, indeterminable, inclusive, improvised and falls in line with abstract expressionism. There is an infinite amount of sounds that can be synthesised from Glyn and subsequently there are infinite ways drawings can be produced. Both senses (sight and sound) and disciplines (sound and visual) come together in one body of work and the pair are interested in the grey area where they meet.