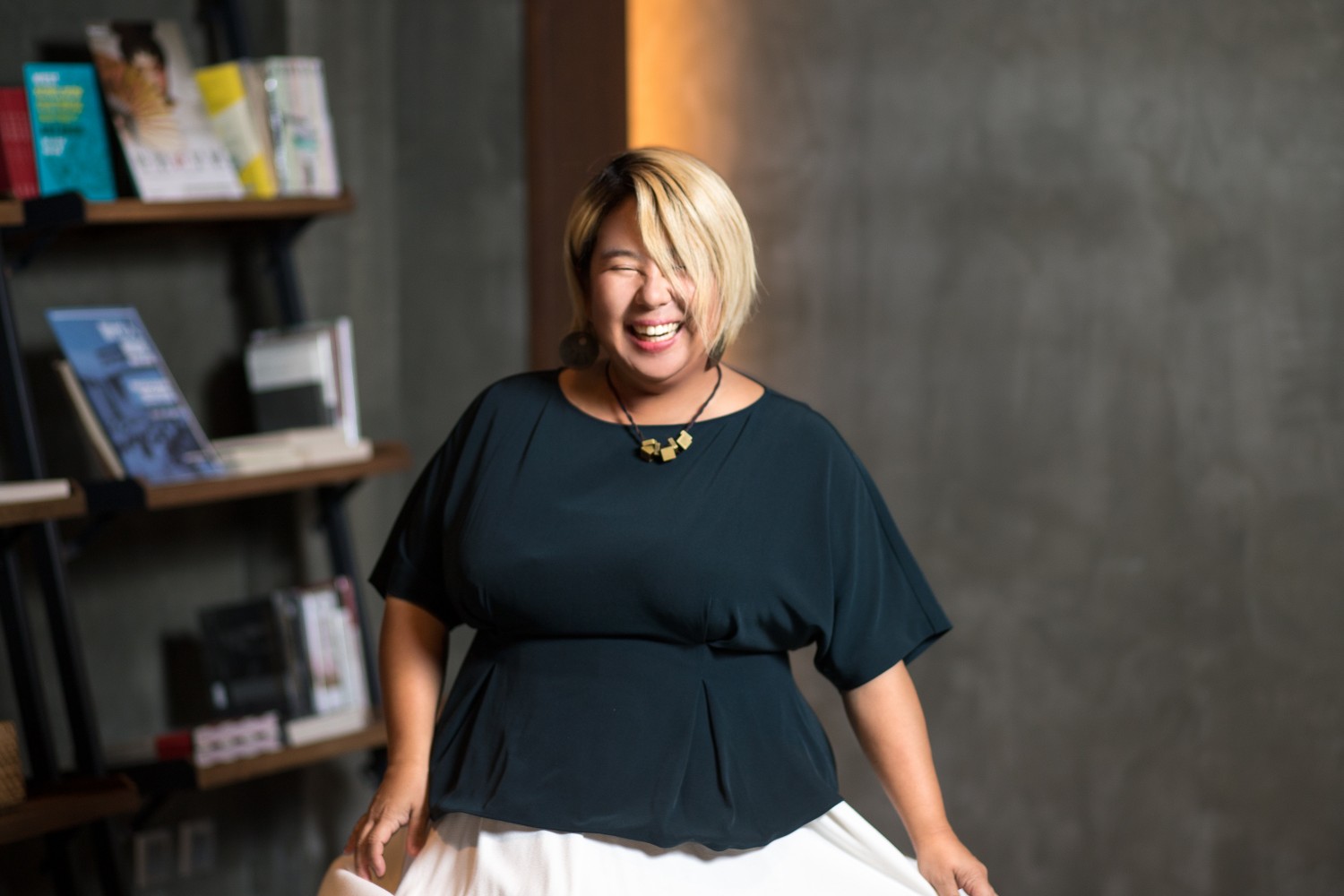 Islington Mill Art Academy is hosting a potluck featuring a talk by Michelle Rocha. Bring a dish to share, FREE & open to the public!

Michelle Rocha is the Producer, Performing Arts (Music and Outdoor) of the West Kowloon Cultural District Authority. She is responsible for producing both audience and artistic development projects. As the Producer of Freespace Happening, West Kowloon’s regular outdoor event that has reached over 170,000 audiences, she curated performances, invited partners and initiated cross-genre collaborations. Other projects under her belt include Freespace Fest (2012-2014, which has reached around 100,000 audiences over 3 years), Compartmentalized (contemporary x hip hop dance piece that toured to Australia), various New Works Forums for dance and theatre, initiated Hong Kong indie bands’ debut performances at the Iceland Airwaves Music Festival and produced Freespace Mixtape Vol.1 and 2, whereby her team match-made musicians from different genres to collaborate on live and recorded performances.

Before joining West Kowloon, Michelle was part of the Cultural Olympiad and Torch Relay programming team for the Olympics and Paralympics in 2012 at the Wales Millennium Centre. She has also worked as the Company and Programme Officer of the Hong Kong Dance Company, a theatre educator at Theatre Noir, a freelance producer for the international rock concert promoter Lushington/ Live Nation and for the Hong Kong Museum of Art and Fundraising Manager for the Hong Kong International Jazz Festival. Michelle was a fellow of the Hong Kong Advanced Cultural Leadership Programme and is in the current cohort of the Clore Leadership Programme and is seconded to the Islington Mill.